In Photo Roulette you compete with your friends to quickly guess whose photo is shown! Play with random photos from you and your friends' phones in this social and exciting Photo Roulette game! Feel the thrill before each picture and share the hilarious moments that occur with the pictures of your friends and family!

In Photo Roulette, you and your friends team up and engage in a highly social game on your phones. In each round of Photo Roulette a random photo is chosen from one players’ photo library and briefly showed to all of the players. The players compete in quickly guessing whose photo it is, receiving a score based on time and accuracy of their answer. After 15 pictures, the Photo Roulette champion is crowned!

Photo Roulette features:
- 3-50 players in a competitive and easy-to-learn game
- Super fun and social PARTY GAME for all ages
- Test an awesome round with VIDEO Roulette!
- Plant a funny photo or show your photos again
- Get to know your friends and family through their photos
- Relive amazing moments with photos you had forgotten
- Highscore list after each round and game end

This update improves the reliability of the app.

Do you love Photo Roulette app? Please share and improve it :)

It’s an amazing game to play- I’ve played it with my friends multiple times and it’s so fun, however recently I have been trying to make a game and it is not working- it says cannot create game, I find this disappointing because we wanted to play it whilst face timing etc but it will not even let either of us create the game !

I love this game! I would like there to be an option where u can hide rlly personal photos but I like the idea of this game. Me and my friend love to play this together

Its so fun. Soo fun. But i would love it if the videos are longer, if we can choose certain albums, and if we can choose games that last longer than 15 pictures or videos. Other than that your app is amazing and me and my friends cry when we play. Keep doing what you’re doing its amazing!

I only wish the videos would play one time through or even a little bit longer... Apart from that, the app is great! :)

Very good game I recommend Ella Rodger to get it 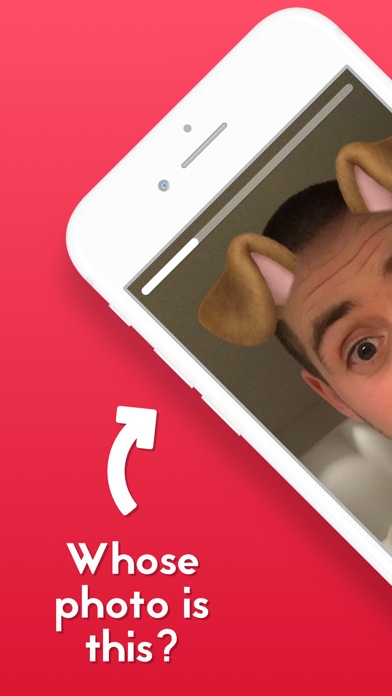 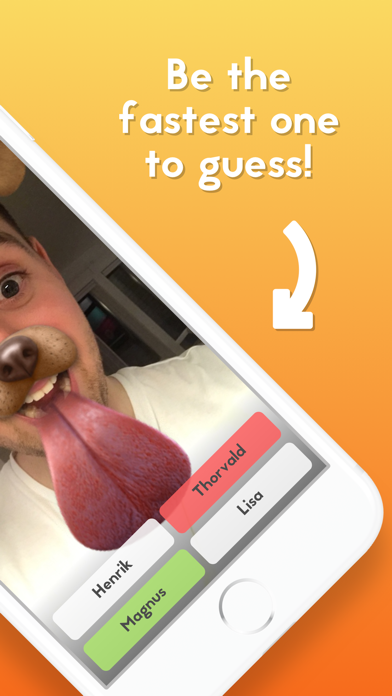 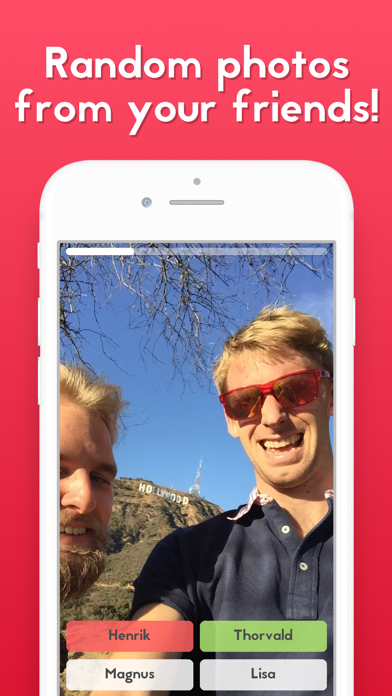 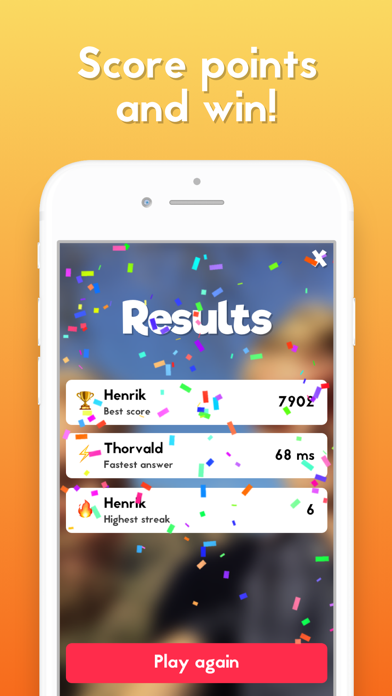 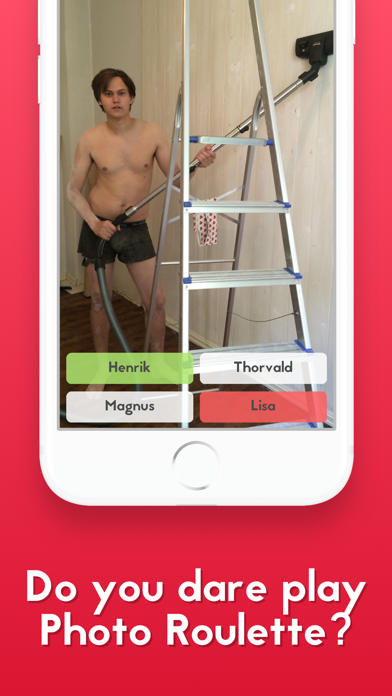 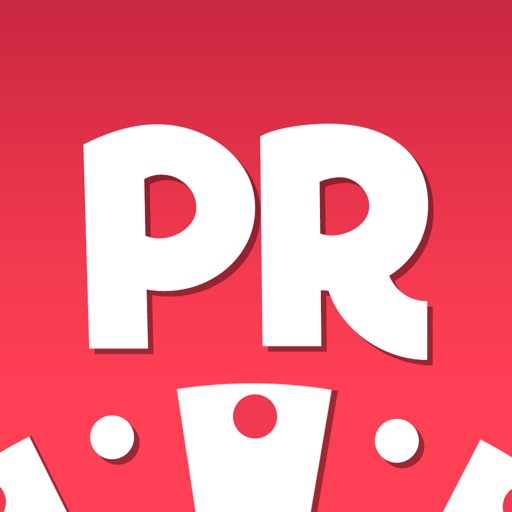