R.B.I. Baseball 19 has more additions and improvements than ever before, delivering Franchise Mode and heightened authenticity to deliver a genuine MLB experience – not to mention hundreds of new animations, brand new player models, every official 2019 uniform, more player gear, improved ball physics and environments, and more!

**IMPORTANT! IF YOUR DEVICE HAS LESS THAN 2GB RAM**
R.B.I. Baseball 19 requires at least 2GB of device RAM to play. A small number of users will not be able to play the game and will receive an in game error directing them to a refund. This Device list includes: iPhone 5S, iPhone 6, iPhone 6 Plus, iPod Touch 6th gen, iPad Air, iPad Mini 2, iPad Mini 3 and other older devices.

©/™ 2019 MLB. All rights reserved. OFFICIALLY LICENSED PRODUCT OF MAJOR LEAGUE BASEBALL PLAYERS ASSOCIATION-MLBPA trademarks and copyrighted works, including the MLBPA logo, and other intellectual property rights are owned and/or held by MLBPA and may not be used without MLBPA’s written consent. Visit MLBPLAYERS.com, the Players Choice on the web.

Game works for me on an iPad Pro 10.5”. I restarted my iPad immediately after downloading the game having read the reviews, and after quite a long delay of around a minute or two on the initial loading screen (a static image), the game did run and does now run fine for me. I took a punt knowing that I could claim a refund if it didn’t work but I’m enjoying it. Be patient on the loading screen and it may then work for you too. 3 stars for the slow loading and some questionable gameplay but otherwise it’s good.

Once it eventually loads, it then crashes when you get to the stage of playing a game! Refund please!

There are multiple glitches involving the infielders, the pitcher’s faces, the game cuts out at times when you hit a home run and it doesn’t count, Zack Greinke’s haircut is not right when he’s hitting and his face changes multiple times when’s he hitting to. You have to fix all of these glitches and others we may not know about.

This never gets old

This is the most realistic MLB game ever! However It does have a lot of problems and can use some improving.

Game runs fantastically, gameplay is simple and fun. Would recommend for mobile game

Next have to put more emphasis on less data power so iPhone does not get hot while playing, plus fix crashes during gameplay, hopefully next RBI improves!

Too much emphasis on graphics. Press hit and nothing. I've tried this with no other app open. IPhone 8plus overheats. I mean this is not a slow phone. Until it hit the rbi 2019 game. In fact the phone dims without warning. Jumps back up luminence when the game has bee quit. I love baseball but wished there were alternatives to iap model or this one that simply repeats last year's game with the added pain of performance issue due to needing me to have 128gb of ram on a phone.

We are shaped by our thoughts; we become what we think. When the mind is pure, joy follows like a shadow that never leaves.

R.B.I. Baseball is a baseball video game series. R.B.I. is an initialism for "run batted in". Initially launched in 1987, the series initially ran through 1995. In 2014, the series was rebooted as a competitor to MLB: The Show, with releases each year since.. 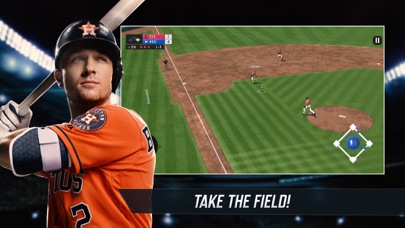 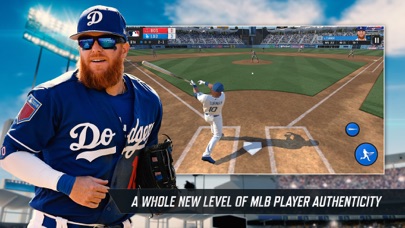 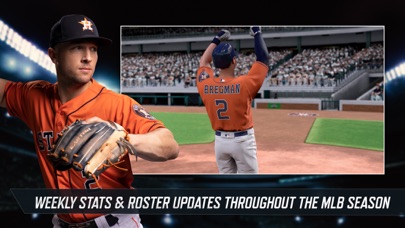 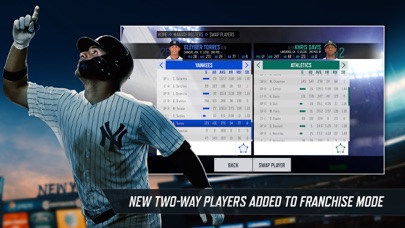 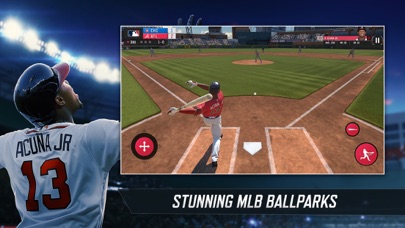 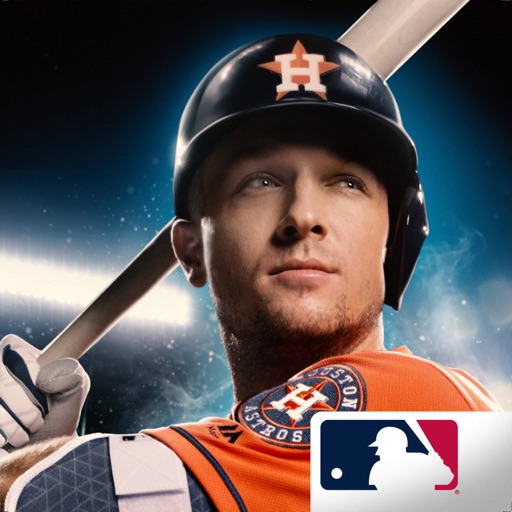