CloutHub is a non-biased social network for people engaged in meaningful civic, social and political issues, causes & campaigns they care about.

CloutHub is the People’s platform. We support free speech, protect user privacy, and empower our members to influence the issues they care about.

We use the power of social networking to bring people together who have a passion to make a positive difference and empower them with tools and resources to connect with like-minded members to influence the issues they care about, advocate and organize to preserve their freedoms, collaborate and mobilize to hold their leaders accountable, and restore the balance of power for the people.

We are a one-stop online gathering place where our members can
- participate in intelligent discussions and debate,
- make new connections, socialize with friends,
- get your news, access valuable resources,
- view and share content, join groups, and
- take real life action to address the problems that impact their lives, communities and country.

Whether you are a seasoned political activist, a community leader, or a parent concerned about what is happening in your child’s school, CloutHub is the platform for you.

- Free Speech: We honor your right to think and say what you believe about today’s key issues and topics.

- Privacy: We protect user privacy. No data-mining, tracking or selling user data. CloutHub is a platform that users can trust.

- Empowerment: CloutHub is designed to empower people to address the issues they care about, grow their influence and following and make a difference.

- Non-biased: CloutHub is a neutral platform for everyone – The Left, Right and in between are all welcome. Our Terms and Rules are applied equally to everyone.

- All in One: CloutHub users can do everything they do on the existing platforms, plus make a positive difference in their society, community and country, all in one place.

CloutHub is a customer oriented, healthy, clean and responsible social networking platform that includes features such as a public forum, newsroom, video sharing, messenger, content channels, and groups with many additional features coming in the future.

Do you love CloutHub: Social Networking app? Please share and improve it :)

Looks like a good app but I do not have phone number and if I did I would not give it out to Any app.

Mainstream socialist media platforms have become so toxic and hate filled, it’s nice to have a place to go where you can share thoughts and/or frustrations, without the fear of being attacked by the left! Hopefully, a future update will accommodate a landscape mode for iPad users. Pretty, please!

One less star because the only thing is that it remains in portrait mode which is harder to type into an iPad’s onscreen keyboard, but videos open in landscape, so that is good.

The system won’t let me past receiving a text to verify when I am trying to create an account. Hopefully it is because the servers are jammed from people hurding over there fromFB and Twit😃

A significant number of members are either naive or intentionally posting fake stories. One yesterday, “Pelosi taken away by US Marshall’s.” Just like everything else social media this site attracts flies. And you can’t just delete your account! You have to tell support WHY before they delete it for you. That’s some freedom, isn’t it? I was hoping for a place that was different than the rest, but I don’t want anything to do with it. Hopefully the developers get it together one day. How people stay here or rate it higher than 1 is just baffling!!!!

Ability is what you're capable of doing. Motivation determines what you do.Attitude determines how well you do it. 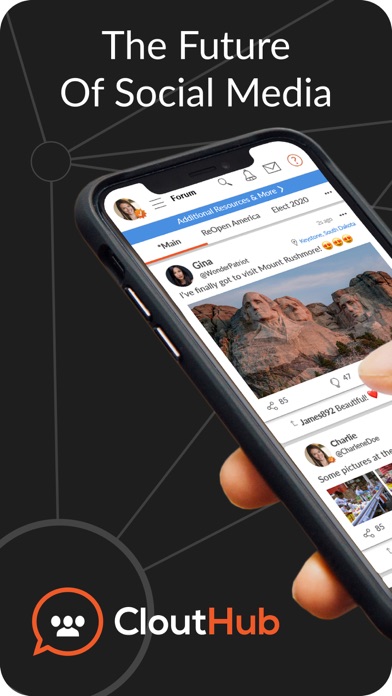 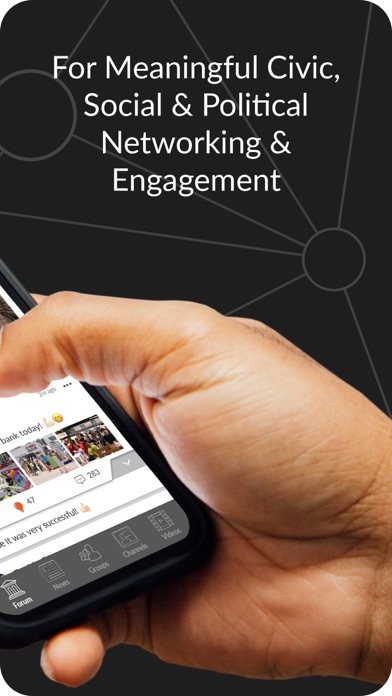 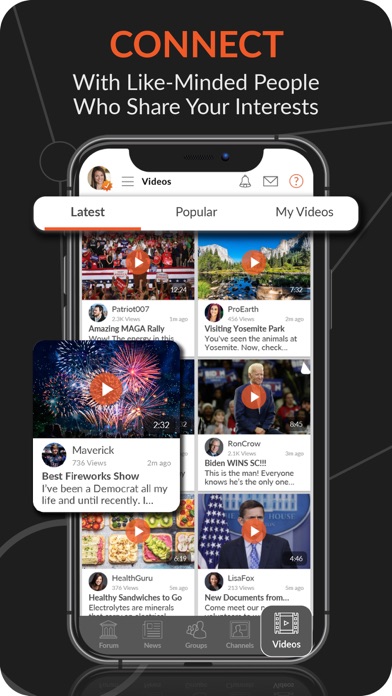 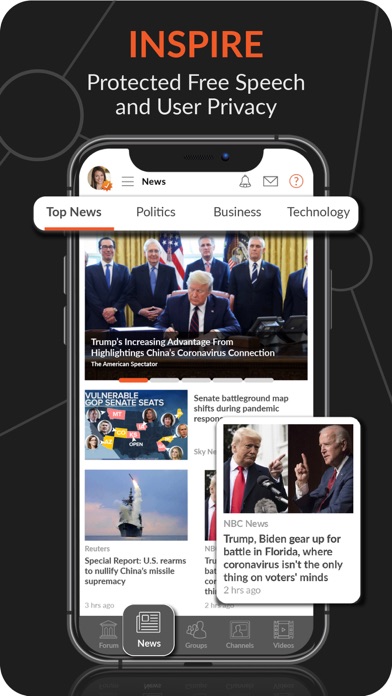 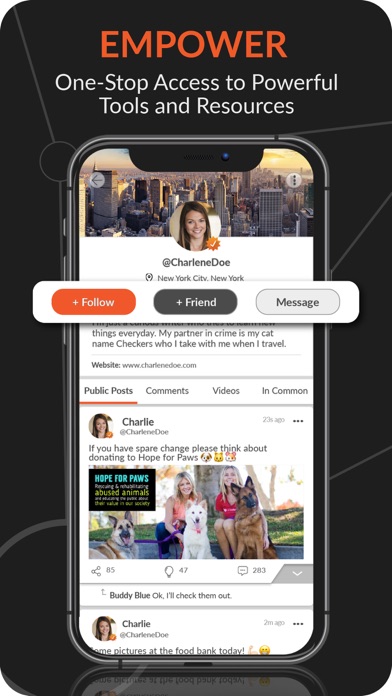 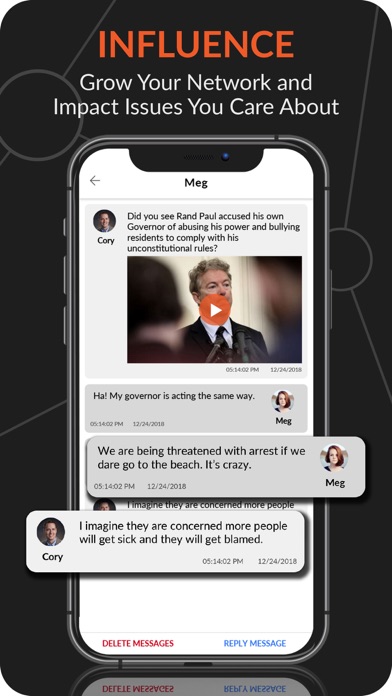 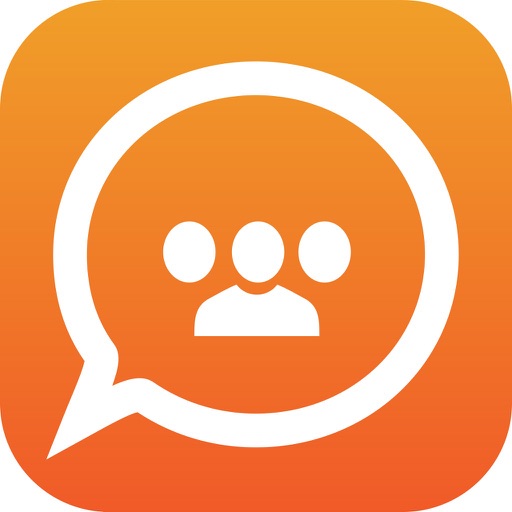