Can you stop the Insurgency? From the creator of Plague Inc. comes a unique and deeply engaging political/military strategic simulation.

The war is ‘over’ - but we all know that doesn’t mean anything. To stabilise the country, you need to balance military and civilian priorities to win the hearts and minds of the people, whilst also stopping insurgents from seizing power!

Rebel Inc. is the brand new game from the creator of ‘Plague Inc.’ - one of the most popular paid games ever with over 130 million players. Brilliantly executed with beautiful graphics and critically acclaimed gameplay - Rebel Inc. offers a deeply engaging, strategic challenge inspired by the complexities and consequences of modern counter insurgency.

▶ “Rebel Inc. lets everyone wrestle with the messy challenges of post-conflict recovery and better understand the complex realities of building peace.” - World Bank Global Lead for Stability, Peace and Security
▶ "Highly rewarding spiritual sequel to one of the App Store's biggest hits." - Pocket Tactics
▶ "Surprisingly sophisticated... even better than some of the stabilization training software I have seen in government use" - PAXsims
▶ "Rebel Inc. is fascinating and fun" - 148Apps.com
▶ "Another great game and a worthy successor to Plague Inc" - App Store review
▶ "If you love strategy games then this is the game for you" - App Store review
▶ "Brilliant game, the gameplay is interesting and the strategy is intuitive!" - App Store review
▶ "Unlike anything I’ve played on here before" - App Store review

An important note:
Although a fictional game, Rebel Inc. looks at important real world issues and we have made every effort to deal with them sensitively. The game has been extensively researched and has been developed in cooperation with leading regional politicians, business people and journalists as well as international charities, experts and governments.

Special sale price to celebrate the launch of the game!

I’ve got lots of plans for updates! Get in touch and let me know what you want to see.
James (the designer)

Do you love Rebel Inc. app? Please share and improve it :)

I give this game 5 stars because it’s fantastic, I love the way it’s set up & plays with a good challenge on each map I hope to see more dlc for this game Maybe a capture a leader mission or game mode I would like to see more units added like special forces or commandos & a map where you play as the insurgents would be great.

Great game that fill the long hours up.

Just new to the game and it’s very different to anything I’ve played before, just the game I needed for my phone and iPad while I’m bored XD

Title sus it all

A model for games

If you like Plague Inc., give this game a shot. It requires strategy and some creative thinking, and is a lot of fun

Feels like a natural evolution from Plague Inc. Combat is similar to the gorilla & vampire diseases, policies/projects are spread from your starting point like the other diseases.

I absolutely love this! It’s well thought out and the gameplay is captivating,, I’m sure there will be a lot of people spending hours on this one.

This game takes a bit to master - which is great. Trying to balance the different demands is great fun. A game for the thinkers

Great game to pass the time during lockdown

Good game really exiting and is great to kill time

Its a great idea. But its so unpredictable. There is one level which is impossible; I have done everything possible and it has no impact.

Nature gave us one tongue and two ears so we could hear twice as much as we speak.

Rebel Inc. is a revived once iconic Scots counter-culture publishing company and literary journal, founded by Kevin Williamson in 1992 with the upfront but accurate slogan of "F*** the Mainstream!". Duncan Mclean, Gordon Legge, Barry Graham and Sandie Craigie were involved in setting it up. For a time Sandie was its co-editor. It adroitly managed to tap into the darker undercurrent of Scottish society in the post-Thatcher era, capturing its counter-cultural rejection of mainstream values in its ethos. Rebel Inc Magazine ran to five issues between 1992 and 1994, publishing new work by writers such as Irvine Welsh, Alan Warner, Laura Hird, Toni Davidson and John King before any of them had books in print. Issue 4 featured an infamous 'Ecstasy Interview' - an unedited conversation between Kevin Williamson and Irvine Welsh whilst both editor and writer were under the influence of the psychoactive drug, MDMA. In his blog of February 2008, Kevin Williamson wrote "I pulled a stunt on Radio Scotland which satisfied the Malcolm McLaren criteria of "establishing the name", as related to one of the finest exploitation movies of all time: The Great Rock'n'Roll Swindle."In 1996, following the success of Trainspotting by Irvine Welsh, Rebel Inc. was incorporated into the Canongate Books stable of independent publishers. A steady stream of eclectic but edgy releases then ensued, with out-of-print editions by the likes of Alexander Trocchi and Sadegh Hedayat, themselves substantially influential on many of the recent darker Scots authors like Welsh and Alan Warner. It also brought on a new generation of foreign writers such as Henry Baum, Joel Rose and Ray Loriga, who shared its outlook nonetheless. The Rebel Inc. imprint came to a premature end as a result of increasing friction between Williamson and Canongate over the creative and commercial direction of the imprint, which led to Williamson's resignation and departure from the company in January 2001. The imprint ended abruptly at the very height of its success although Canongate would later claim this was due to financial restructuring. Many of Rebel Inc.'s titles and authors were subsequently transferred into the main Canongate itinerary. In 2012 Williamson announced plans to revive Rebel Inc. on its 20th anniversary.. 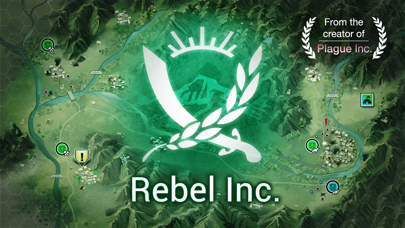 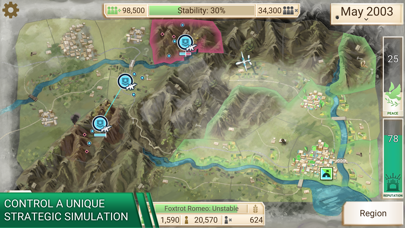 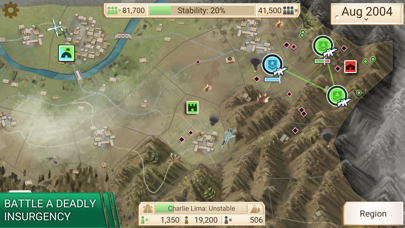 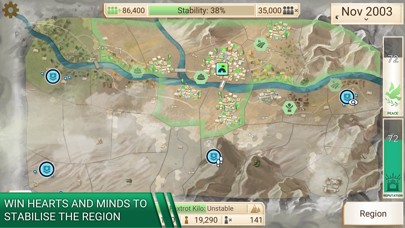 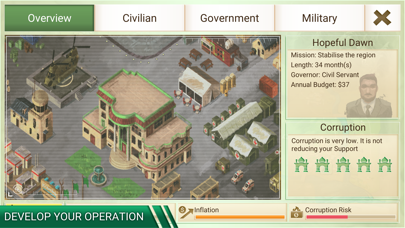 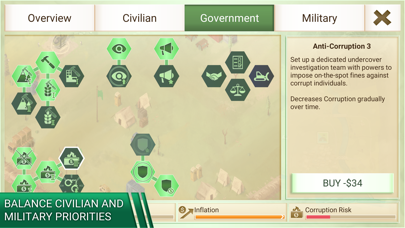 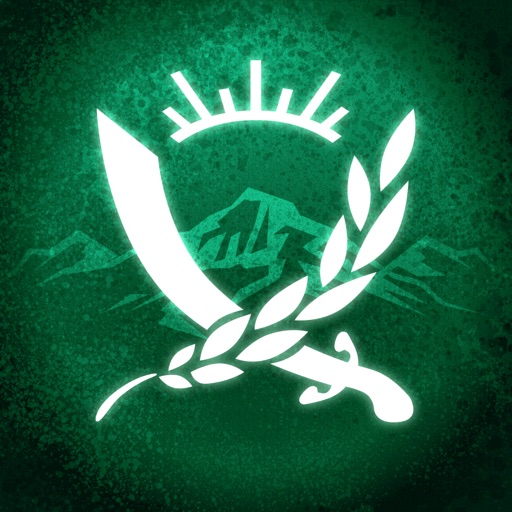