Hoop Smash is an incredibly fun and satisfying one tap arcade game! Tap to smash the floor with your ball and aim for the weak areas. The more hoops you break in one go, the more points you get!

Play through thousands of increasingly challenging levels and become a hoop smashing expert!

- One tap gameplay with progressive difficulty.
- Infinite number of levels. You'll never be bored!
- Wacky skins for your balls!

As usual, small fixes and upgrades to keep you smashing!

Do you love Hoop Smash app? Please share and improve it :)

I love it it’s good

Most levels are too hard for me.

I think I really like your game its relaxing calming the music is amazing and I do like levels. I think your game is the best.🤪

I had this game for awhile and it was just like in the videos on the appstore. Then, when i got to a higher level, all the levels were really easy and just one hoop or all lined up. Then, a couple days later, i opened it and it was a completely different game!! In the game it is now you press down to go through multiple hoops and its just not as fun. Please fix this

It’s not very hard can you make it harder

The best game ever

"Fear is the sustenance that need not be chewed." -Chuck Norris

Hello I have given you a 4 out of 5 because it took me a wee while to figure out how to play it.....

An optimist is a person who sees a green light everywhere, while the pessimist sees only the red spotlight... The truly wise person is colour-blind. 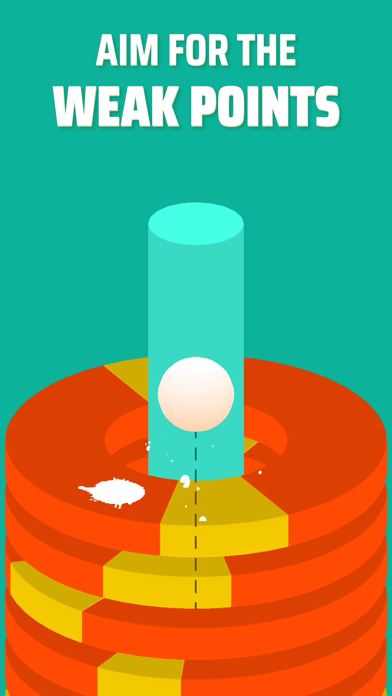 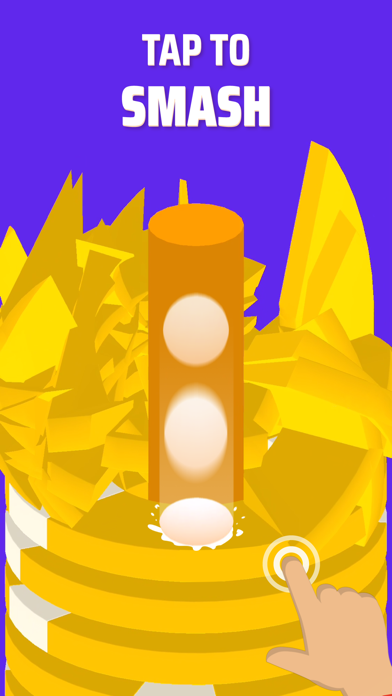 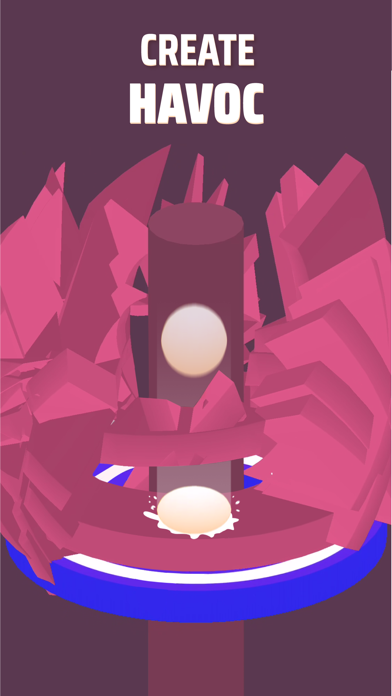 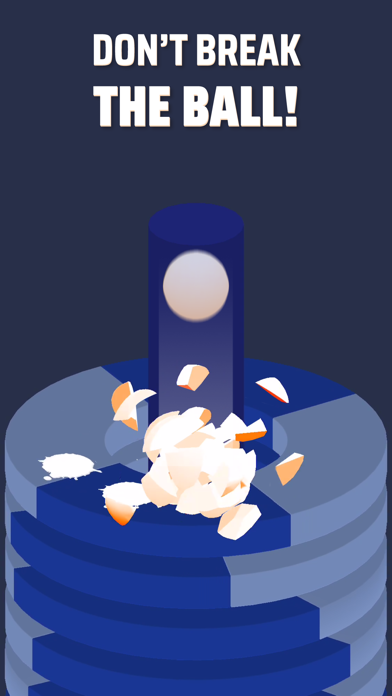 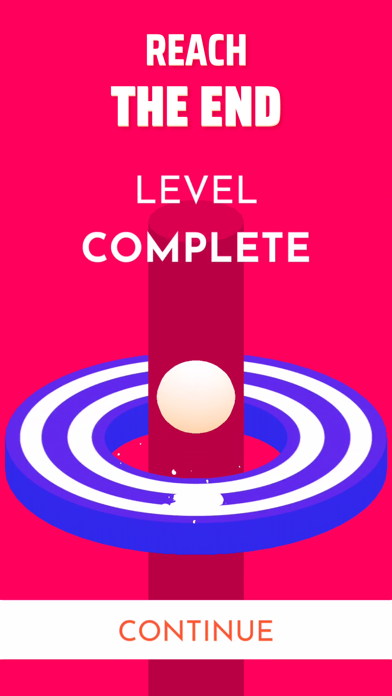 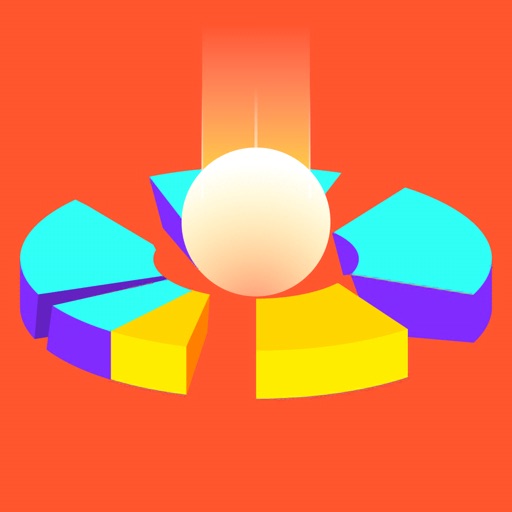