Once you start, you will never stop playing.

Just one objective: Fill the board.

Play by swiping your finger, avoid obstacles, cover all of the board to win.

Do you love Color Fill 3D app? Please share and improve it :)

Good game at its core but you can’t do anything without sitting through an ad. Such a shame.

This is great but addictive and it’s frustrating

It’s hard to tolerate all the ads that attack me

There should be more and harder levels as you play more. I’m on level 1306, and I’m replaying the levels. They should give you harder levels. Also, there are way too many ads I have to turn my internet off every time I play. But, it’s a great game and a good way to pass time.

Every level there was an add

Nothing better then an ad every 2 seconds

My friend eats dog poop This game was good

This game is a really good game but the only thing I don’t like about it is there are too many adds. I know free games are supposed to have adds but the amount of adds that are in this game is unnecessary. I was half way dune a level and then an add popped up. Even if I finish the level and I don’t fail there is an add. Also the levels repeat. So besides that the app is really good and entertaining.

A journey of a thousand miles starts with a single step... and of course can be ended with a single brutal Chuck Norris spinning snap kick to the side of the face. So think about that.

I love this game.

4 bad things about this game: 1) You don’t die but it says you did 2) So you watch an ad to continue and it makes you start again. 3)In the ad for this game, it shows you like level 300 not like level 1. 4) Ads are for the same stupid game every time. 4 improvements to make: 1) Have some way to customise your blocks. 2) Don’t pretend players died when they didn’t. 3) Have some different ads not the same ones every time 4) Don’t have so many ads

If you play 2 min then you have to watch 3 min ad.

To give hope to someone occurs when you teach them how to use the tools to do it for themselves. 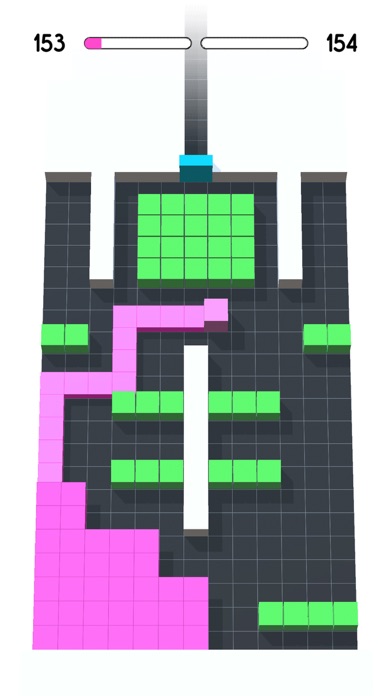 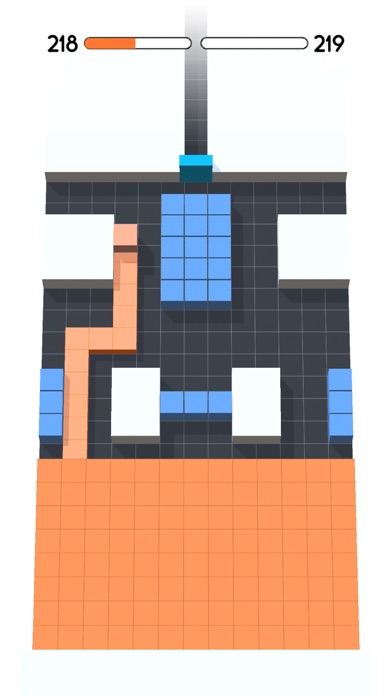 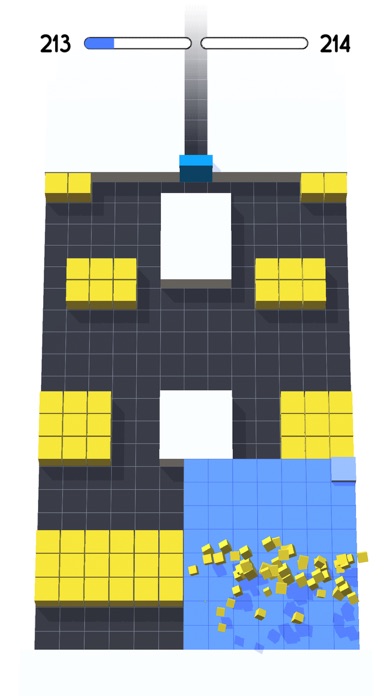 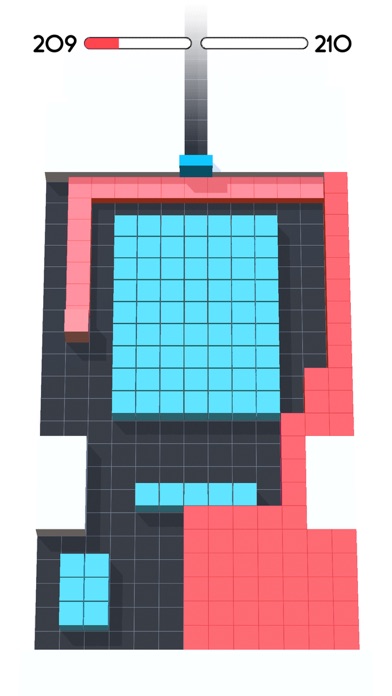 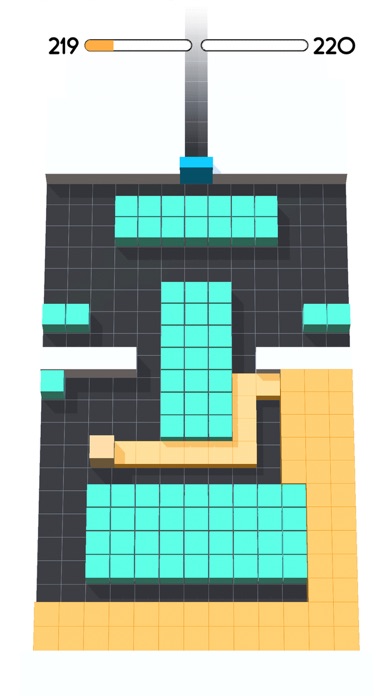 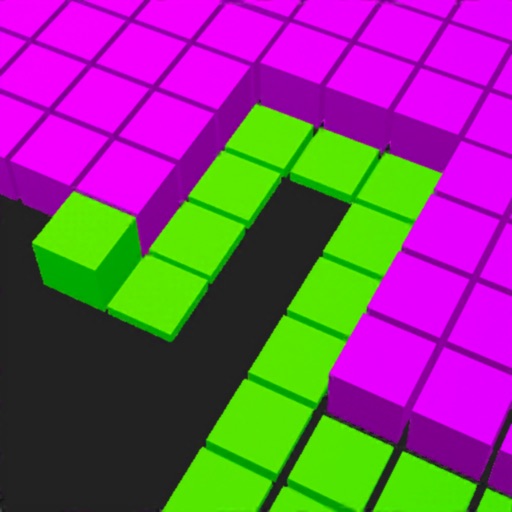