The most fun and simple game in the world!
Help the man.
He is tied up and confined in the room.
Swipe the rope with your finger and cut.
Can he avoid the pinch of desperate life?
It all depends on you!

Do you love Rescue Cut - Rope Puzzle app? Please share and improve it :)

Way too many ads.

I love this editing app, Can you please add speed to video layers?

I love your game

I’ve actually made it to level 355 only because after getting to level 120 the ads stopped for me then they started back every 2 levels. I love the game but the ads bruh 😒

Has the same boards over and over. Not challenging at all. Fun to play except for that. For those people who don’t like the killing of animated animals and the fake blood, I say grow the hell up people. It’s just a game. Don’t play it if you’re not mature enough.

I was enjoying the game but now as I’m going through the levels it’s become boring because the games are being repeated. There’s no enjoyment when they games themselves don’t change. Needs an update!!!

The game is really interesting , but the ads are so annoying and so many, it just kills the flow of the game.

A new advertisement after each stage, phone overheats not worth the time

children play this game too, please stay away from content such as killing animals.

Imagination is not a talent of some men but is the health of every man. 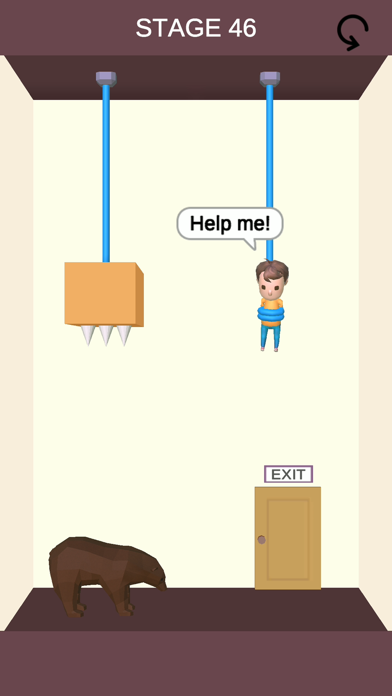 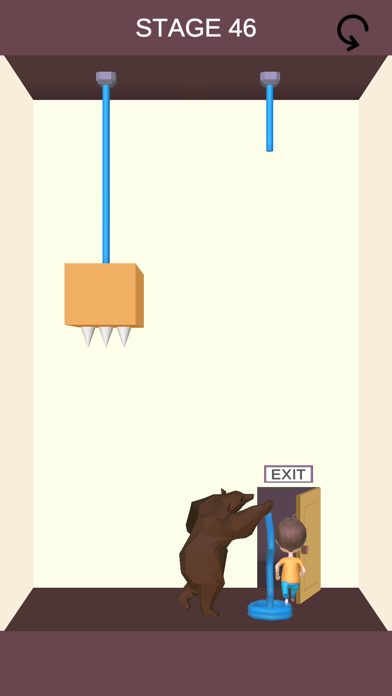 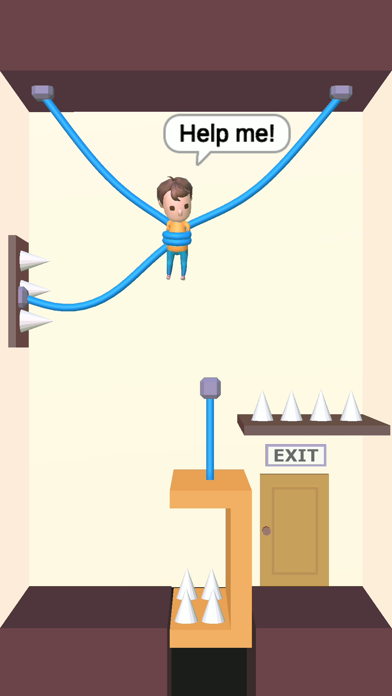 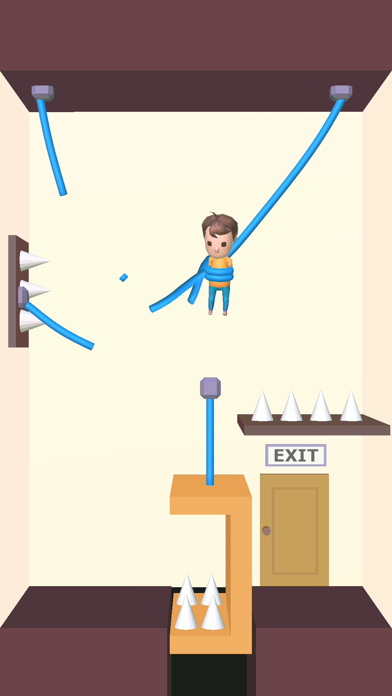 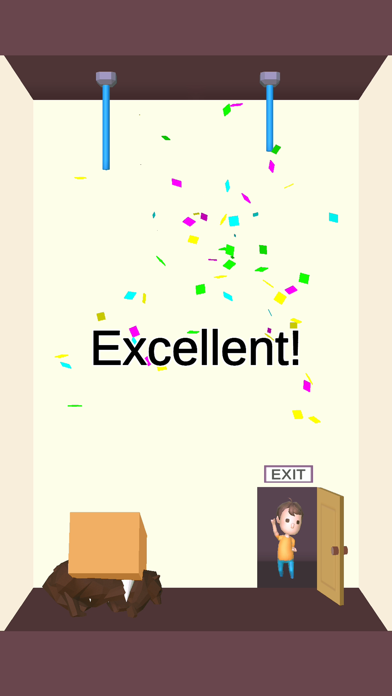 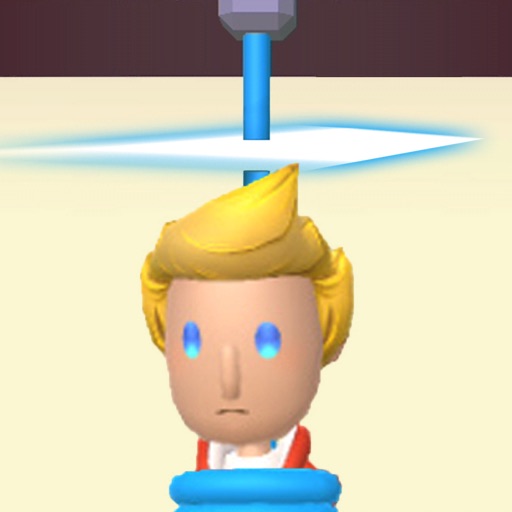