Tap at the right time to make a tower of humans.

Do you love Tower Run - Grow Your Tower app? Please share and improve it :)

This game is very bad. Why? Because it is glitchy, it kept on closing on me, and I found very dark things about this game. DO NOT DOWNLOAD!!!!

I may seem like a noob but I am so confused about what to do with coins because I checked and I can’t find any where to spend my money.But besides that problem this game is a great game and is quite fun. So as a final review I give it a 4

I downloaded this game out of boredom a while ago and at the beginning it was fun, it drained my battery a lot but that’s what games do, then I realised the game had no shop- I thought this had something to do with the level I was on so I kept playing, then I read some reviews out of curiosity and found out other people noticed and had the same issues as me, then another update came and I thought they had finally listened! I found out nothing changed. Then another update and still nothing new!! You need to listen or you’ll lose players,

It always crashes right when i finish the level!

Why are there coins?

This game is cute. But it does not get harder as the levels progress. New things are introduced, doesn’t make it harder.

It wasn’t very fun if it glitched. It was just so glitchy that it would kick me out for no reason, and it was giltching to the point wear I would loose people or just die.

No restart level or menu button. Coins are collected throughout each level of the game but there is no menu to purchase any cosmetic items. Would rate 0 stars if I could lol

This games fun but there are way to many ads that make my phone super hot. I don’t see the point in getting coins because I can’t spend it on anything. All of the games by voodoo always have a crazy amount of ads and it’s so annoying!

I am only up to level two and I can’t pass it my dad has tried so has my mum and my nan. we can’t do it. Other than that it is a challenging game and very fun. I luv this game but it’s just a bit to hard. I hope u have a wonderful day byeee

The game can be quite fun to play, I have definitely wasted many minutes with it. Please update the app with the choice to go ad-free and the ability to restart levels. I also don’t understand the need for coins as there is no store to spend them in.

The industrial landscape is already littered with remains of once successful companies that could not adapt their strategic vision to altered conditions of competition. 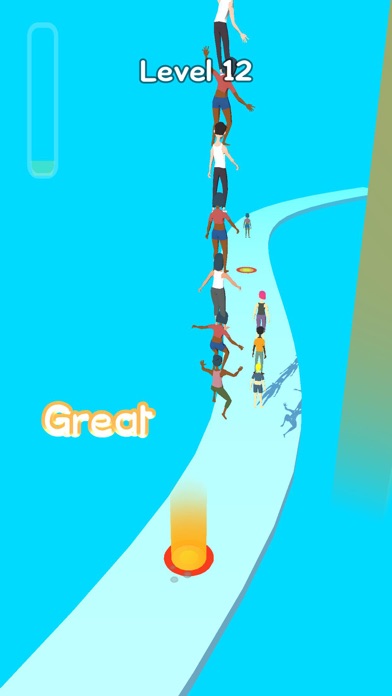 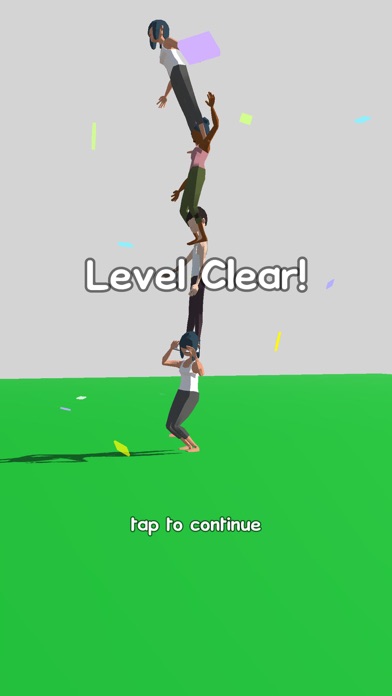 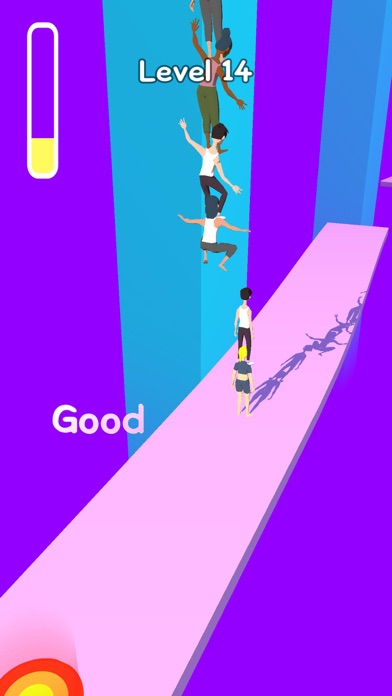 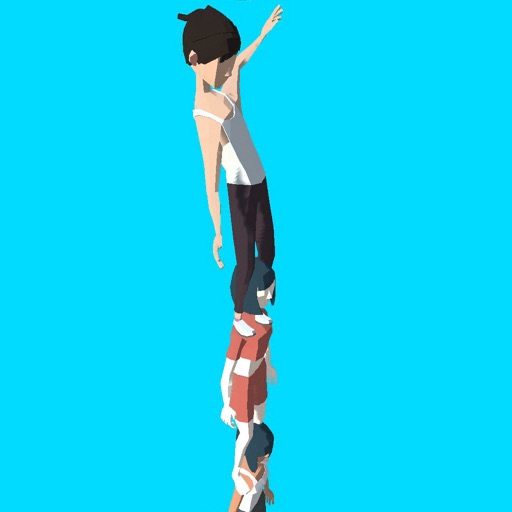