Arcadia is a collection of arcade games for Apple Watch, iPhone and iPad.
We’ll add more games FOR FREE!

• Indiana GP
Challenge your rivals in this crazy race

• Fruity Snake
Collect as many fruits as you can

• Treasure Map
Recompose the map to reach the treasure

• The Claw
Grab as many treasures as possible with the claw

• Replay
Press the colored pads in the correct order

• BrickOut
Destroy all the bricks with the ball

• Bounce
Like Pong but in Circle. Keep the ball in stage

• Sewer Rat
Avoid obstacles while swimming in the sewer

• PongPong
Beat your opponent in ping-pong

Let us know if you have any suggestions or ideas for next games!

Do you love Arcadia - Arcade Watch Games app? Please share and improve it :)

Cheap as anything to get this collection of games. Well worth picking up. The Galaxia style game is great to have on your watch

Love the games. Would not stop incessantly asking me to rate it though.

*****UPDATE***** With the ability to mute the music and effects on the watch I’m changing my view to 5 stars. It’s good to know the developers read reviews and try to make adjustments. Great games from my childhood, good graphics and easy controls. This one hits it out of the ball park! The games are neat and enjoyable but the sounds are so loud that it makes it impossible to play unless you want to be inconsiderate to others. You can mute the sound on the phone but it doesn’t change the watch, which totally defeats why I bought the app.

Great 2 minute distractions on your phone or watch.

What is necessary to change a person is to change his awareness of himself. 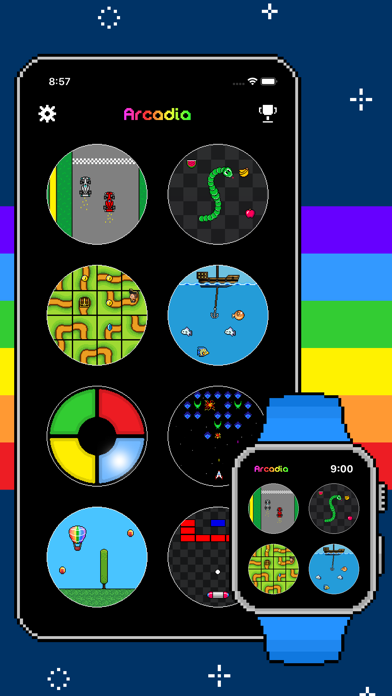 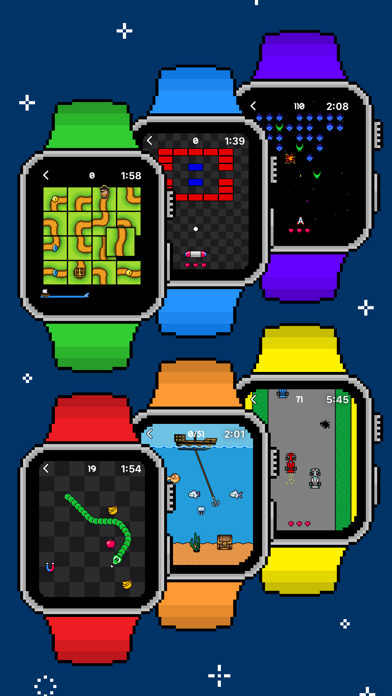 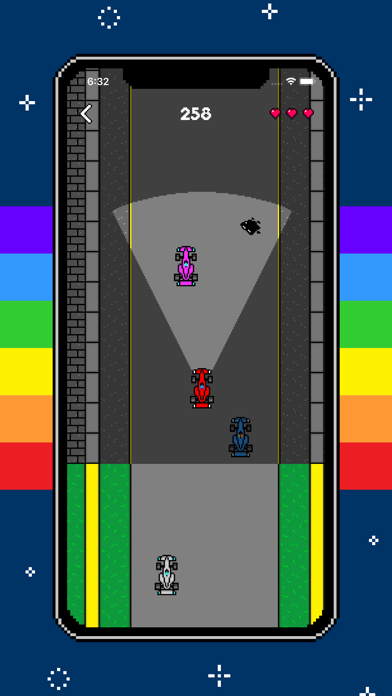 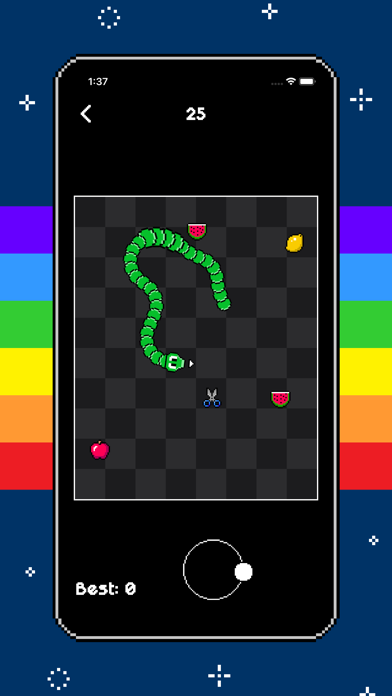 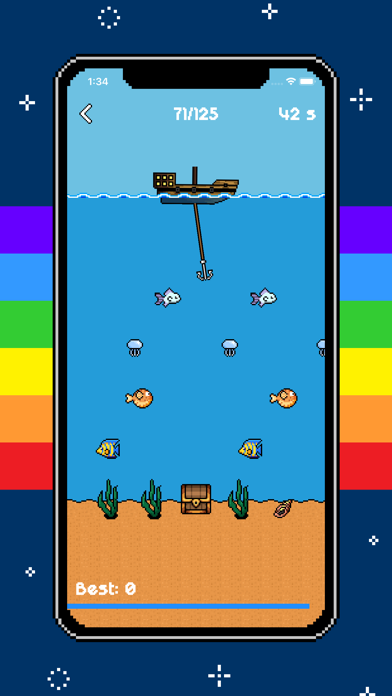 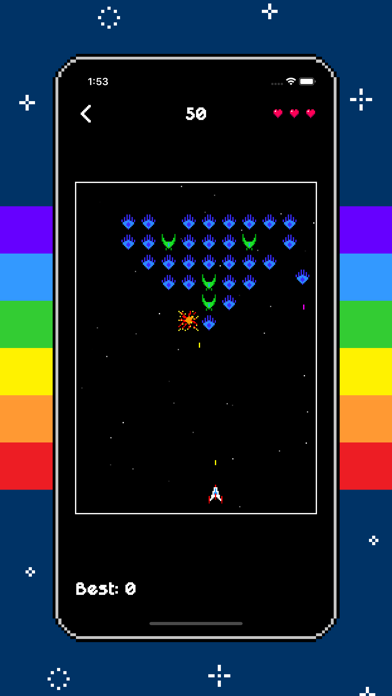 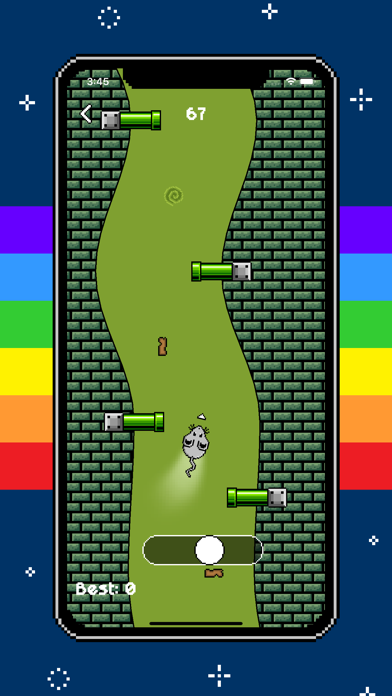 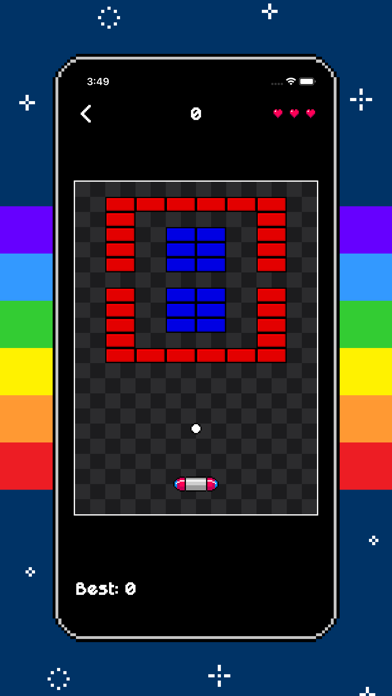 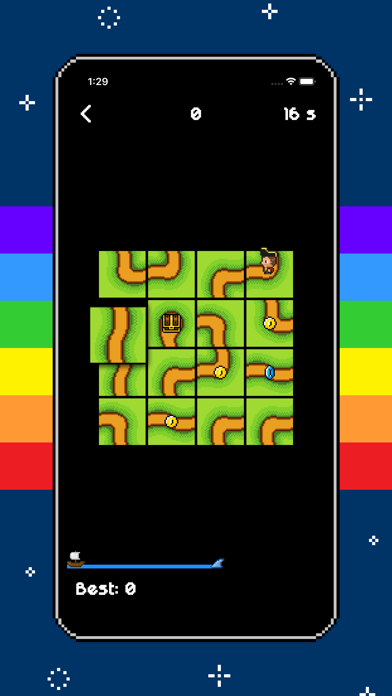 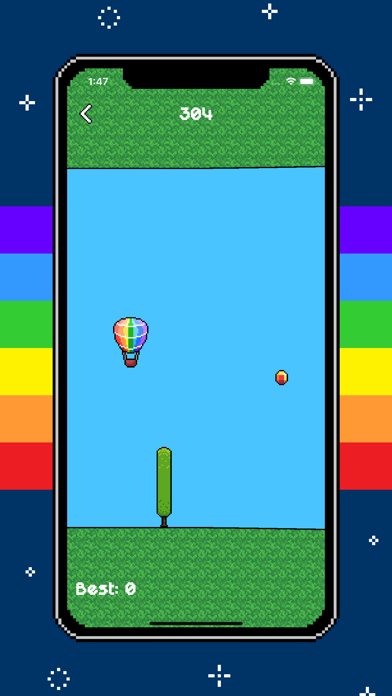 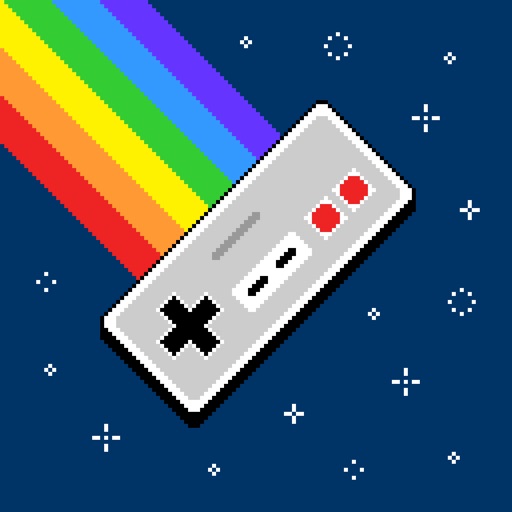