Tap on the board to trigger a rapid expansion, claim the biggest surface!

Do you have what it takes to excel in this game of wit, brains, and colors?

In Clash of Blocks, your job is to strategically place your own block so that it rolls out faster than your opponents. Your goal is to win majority of the board, to have your color take up the majority of the board! Can you get a 60% majority? Or 70%? Or 80%? Or even over 90%?

You need to be sneaky and clever to get more tiles than the opponent color!

What percentage of the population will your color get?
There’s only one way to find out! Download Clash of Blocks today and challenge your sneakiness!

Do you love Clash of Blocks! app? Please share and improve it :)

I love this game and it works brilliantly for a stress reliever. I wish they gave you more blocks to work with because they sometimes can’t reach specific spots

The best and easiest game ever

This game was very fun and entertaining. In the beginning it’s a little hard to understand how to play and what the topic of the game is, but I would definitely recommend this game, and I am having lots of fun playing it!

It’s very easy to win and there are too many ads,they appeared every time as I finished a level.It’s so repetitive.

Ok for like 5 levels, then you get an ad after every 3 levels, and since it takes barely a second to complete a level you are constantly bombarded with unskippable ads

this game is just another one of those mobile games with a simple task and levels which don’t get harder because you get the ideas by the second round, needs multiplayer for it to actually be good 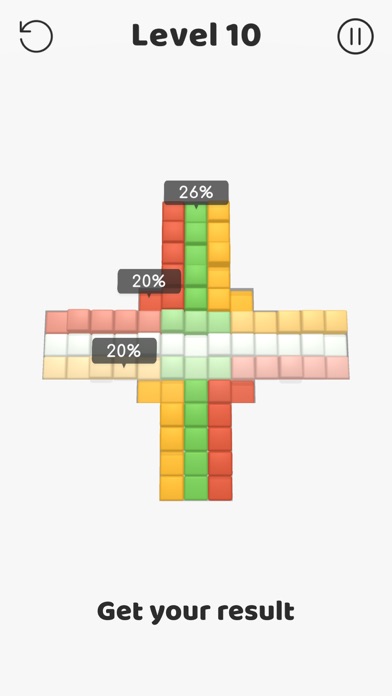 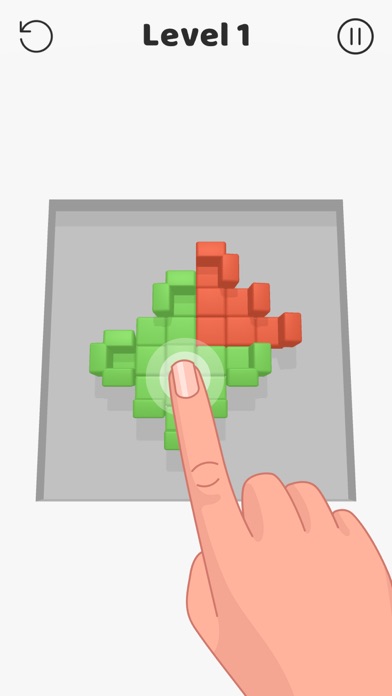 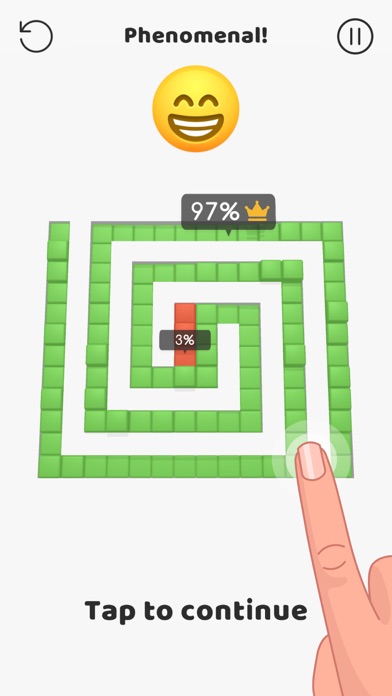 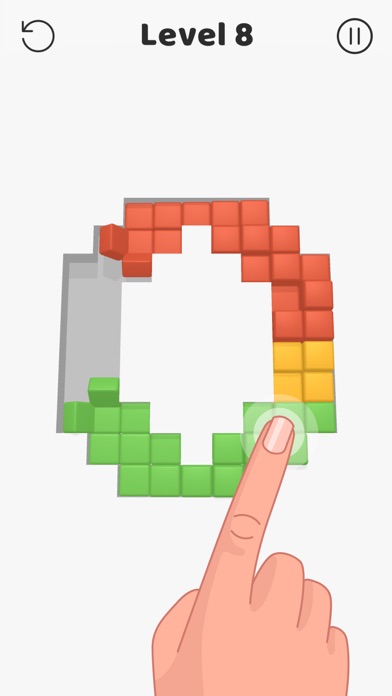 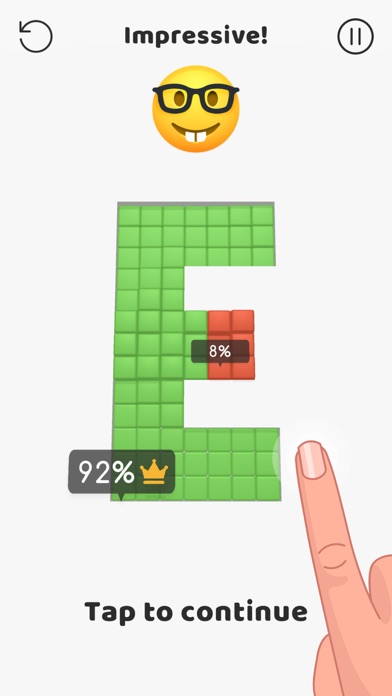 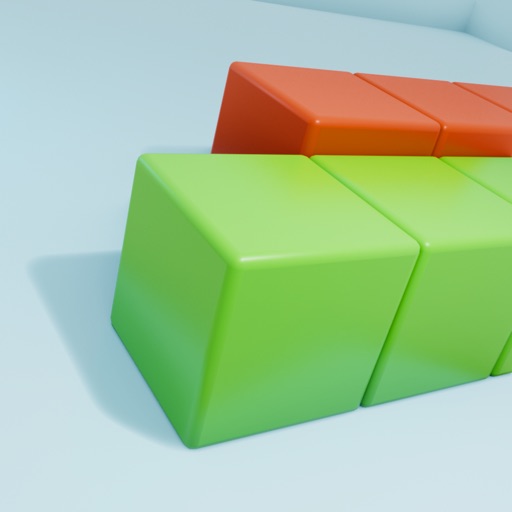