Discover the smooth drawing experience of Paper.io now in 3D! Create your zone, avoid others players and colors unique 3D shapes! Collect stars as you play and reach 100% to unlock new levels and bonuses!

Fix a bug that could crash the application

Do you love Paper.io 3D app? Please share and improve it :)

I downloaded this game yesterday after I read the reviews, there were some bad ones complaining about glitching. I downloaded it anyway. I had no issue with glitching when I first got it and managed to get quite a lot of ground! YAY! I like that there are lots of different shapes to cover, the way the blob thing moves over the bumps and edges is great! However, the next day, I was about to beat my hight score and I went to kill someone, GLITCH, it didn’t kill them! So they killed me! PLEASE PLEASE UPDATE THIS GAME, I feel lots of people would play it without glitches. So, I do recommend this game but to be aware of a few glitches, that can get on your nerves.

Highly addictive as you’d expect Some minor glitches whereby not all of your area is coloured - can leave you cutting own tail Completed 100% on all shapes and satellites but no bonus levels!!!!!!

it’s a super fun game but it keeps kicking me out, so it’s almost impossible to win!!! PLEASE FIX

Love the game but keep shutting down in the middle of a game, very disappointed , don’t wanna play with it anymore

This game is way too glitchy. First, it takes 5 solid minutes to join a game, then it kicks me out! Paper.io 1 and 2 are 1000x better. Never download this.

This game is kinda fun, but it is super glitchy and there is too many adds. The game is good, but I like paper.io 2 better maybe if this game got some upgrades it would be better

Game continually stopped for advertisements it’s not enjoyable to play.

I love this game and I’ve had it for a while now but I’m not sure it’s because my phone is an older model or the game but the game will randomly crash or have a big lag spike which is annoying because I would have about 70 percent of the map covered, if this is a bug can it be fixed?

The Glitches drive me insane!!!! Like sometimes you cant cover a part of the object and you end up getting killed before you can fill it. The AI seems to be out to get you! Once I had just spawned and someone is already trying to take my land. I think you need to TURN DOWN THE SPAWN LIMIT!!!!!!!! Set it to a lower number or add an option to customise how hard it will be. The developers have made it almost impossible to beat the levels! I had to delete the app just because of how bad the rage and glitches were! Overall, I would not recommend to anyone with bad rage! I wish this game had more options though. Has a lot of potential!

It’s a real shame, I would have liked the app if it didn’t glitch or shut down every 3 seconds and then make me watch an ad everytime I open the app, try to play a game, finish a game and collect rewards, there’s barely any game left

Whenever something negative happens to you, there is a deep lesson concealed within it. 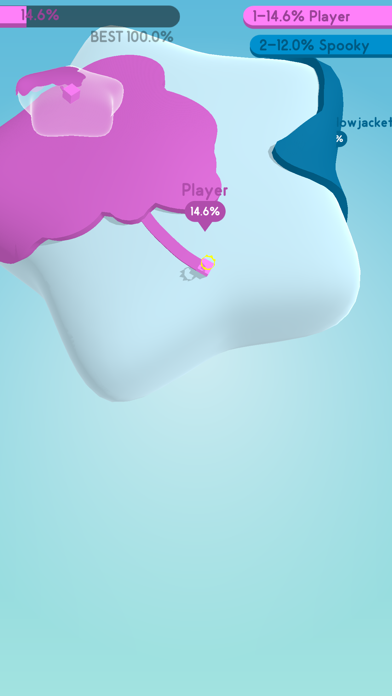 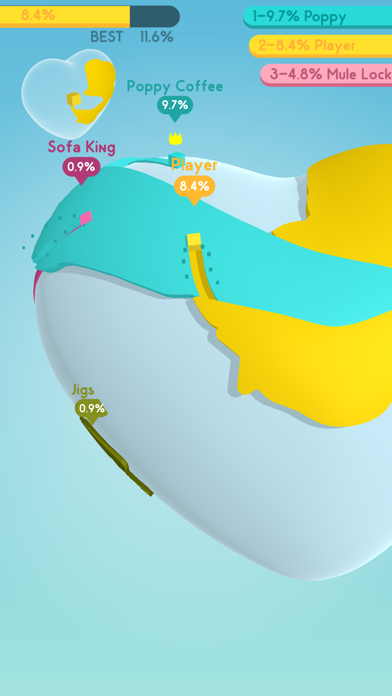 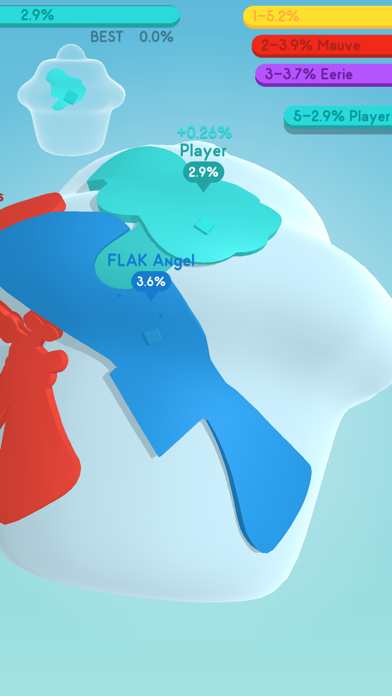 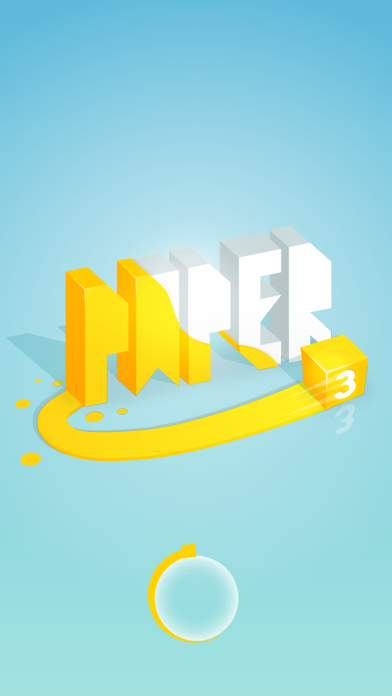 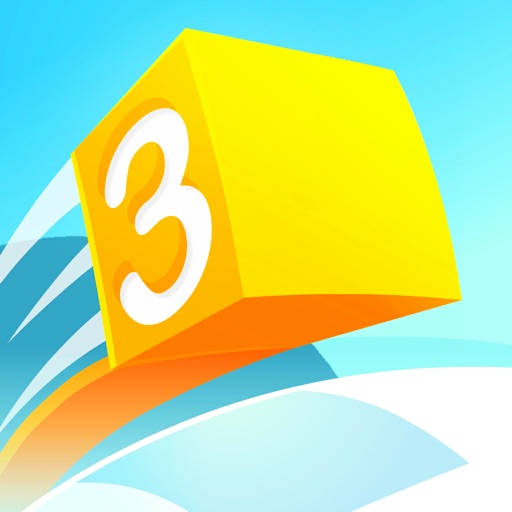