Well, unfortunately, electronics do break easily. But this is where you come in!

Open up the electronics, switch the damaged parts, clean up the dust, apply some thermal paste, reassemble, and voila, like brand new!

Level up your expertise and unlock new devices to repair!

Do you love Repair Master 3D app? Please share and improve it :)

So this game is great really addictive but there is way too many ads and not enough levels it’s so good that I was playing for hours but then I finished all the things you could fix so it got kind of boring and I would recommend adding a no ads feature for around £1.00

I am stuck on level 2 and there’s no way to beat it don’t download this game it really sucks.

This game is best It’s so fun

This game is terrible I couldn’t even pass level one or day one anyway because even when I tried to it didn’t let me do anything because it would kick me out in the middle of Day one. I hate this game so much!!! There’s no excuse for why it should be like this!! After I deleted this the first time I was looking for another app like a week later and I looked on repair master 3-D and it said there were minor bug fixes so I downloaded it again and no it did the same thing as before so I deleted it again I will never ever get this game again I hate it!! This review would be totally the opposite if only it wouldn’t kick me off because I actually liked how this looked!!😒😒👎🏻👎🏻😡 I wouldn’t recommend this game even if it were the last app and all game on earth!! I would give this game zero stars but it makes me give it at least one so fine I’ll give it one star!!😡😡 also after I deleted this game twice it still gives me like a million ads when I’m playing another game!!!😡😡😡and I am not overreacting!!😡😡

I started playing this game yesterday and I’ve already got all the electronics. I really hope that more electronics come out because I really enjoy this game!

Awesome game, really enjoyed it, no lags But heaps of ads and it’s annoying

It’s fine for a bit but i legit did everything there is to do in the entire game in about 2 hours, but it is definitely fun while it lasts

Application made for watching advertisements.

Your future depends on many things, but mostly on you. 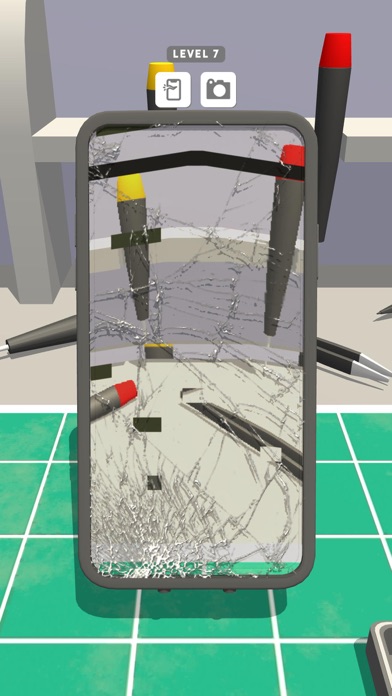 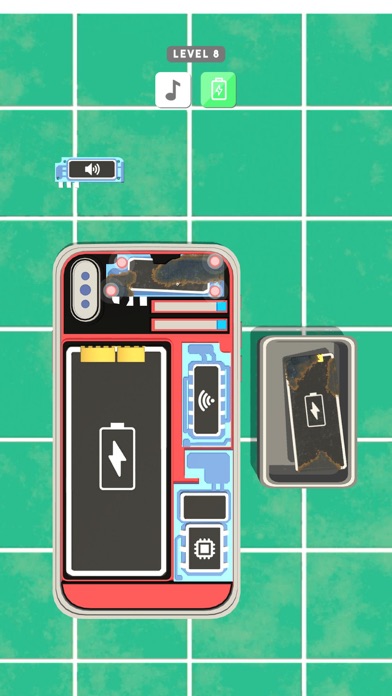 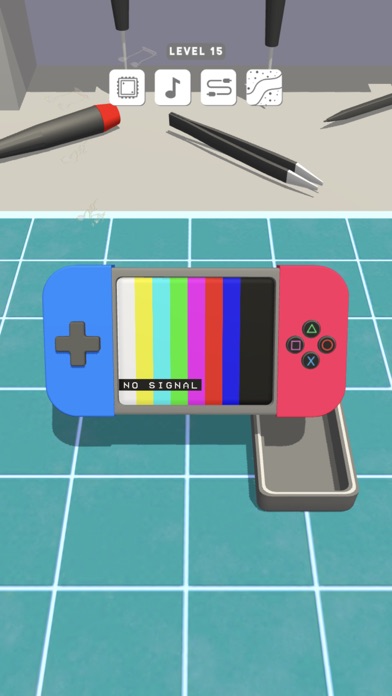 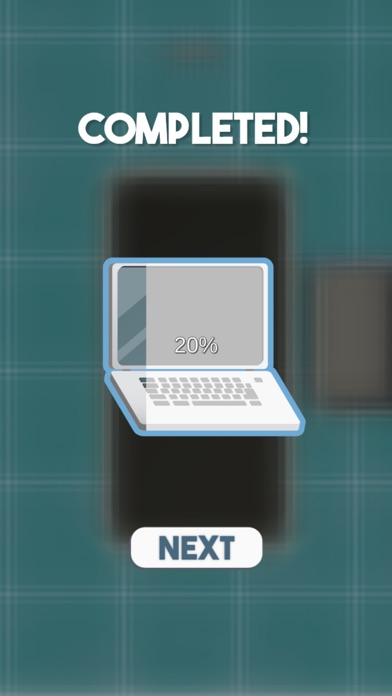 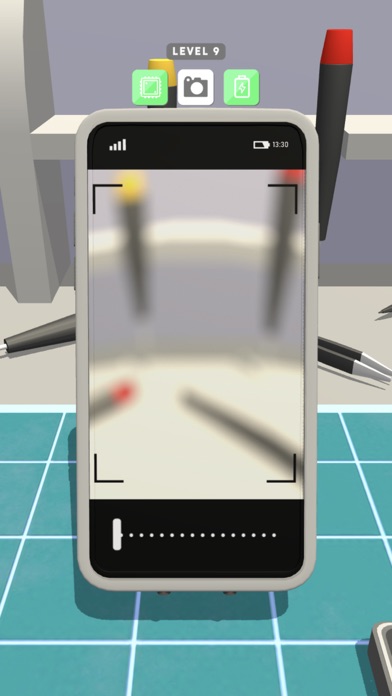 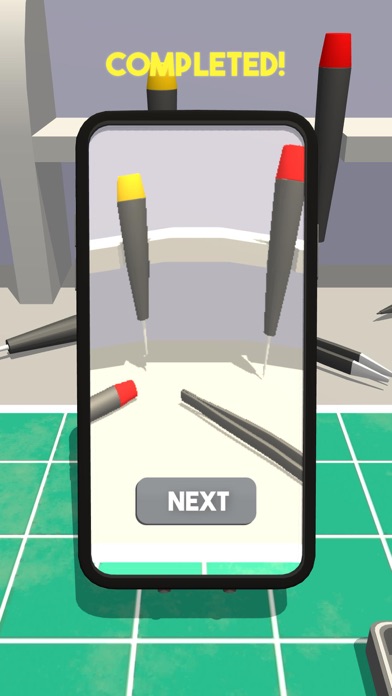 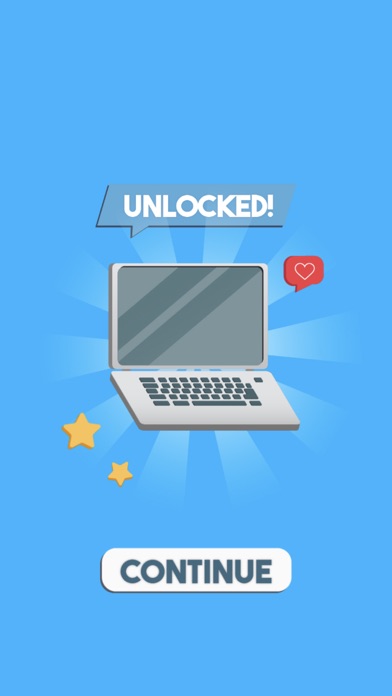 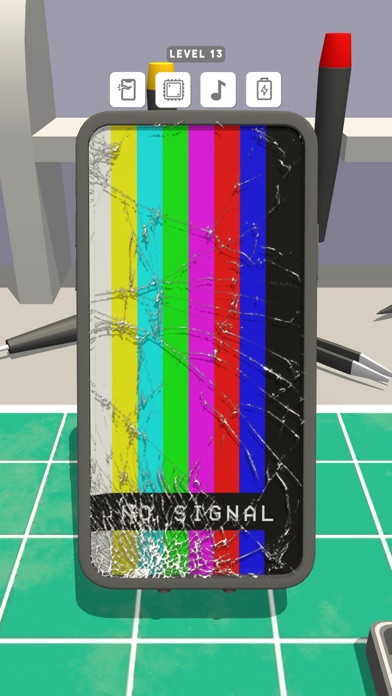 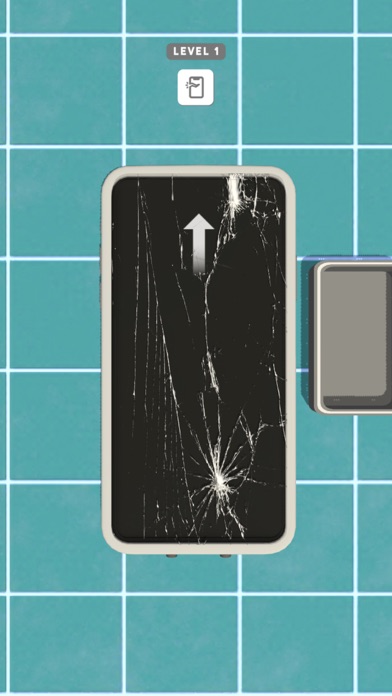 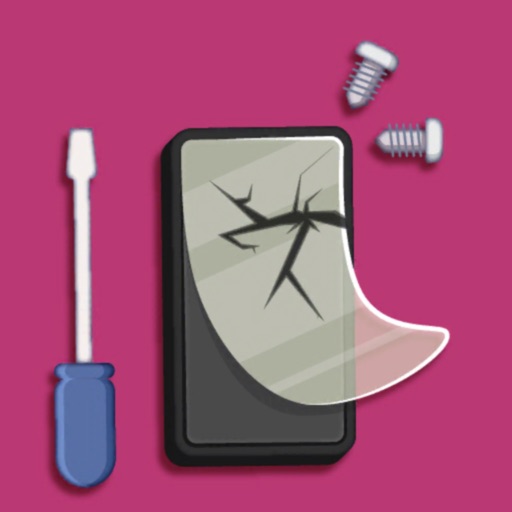