Game consists of several activities related to mobile phone, especially texting. Each chat scenario, where you choose what to write, is followed by one or two fun quick mini games.

Do you love Chat Master! app? Please share and improve it :)

It kept saying memorise this shape and I could not do it I kept reloading the app but it would not work for some reason.It was good at first but now I am sadly going to delete it even though at first it was good but now it is not sadly.I wish there was a way to skip it but it won’t give me a option.When I reload it , it keeps showing the same screen.Also there are way to many adds.

I downloaded this game thinking oh yeah this will be good. God was I wrong it crashed lagged and there was an add every 5 seconds and it was a joke I’m playing a different game and again the adds pop up so much you out an add in my game that I have to sit through it makes the game even more

Deleted after 3 levels due to terrible game content and constant unskippable inappropriate adverts.

It wouldn’t let me in the game and after I tried to get in it I glitched my whole screen.

The amount of adds in this game are unnecessary. It’s a fun game but fix the grammar.

I thought this would be funny to try. I lost because I didn’t lie to my boss? Honesty should not be looked at as a losing trait, bummer to think that some children are going to be learning from this.

i love this game, i just wish the levels were either longer or there were more of them. i finished all the levels in under an hour, i’m absolutely obsessed! over all i think that this game could be better with more levels.

It’s a great game but there are only 2 problems. 1 there are like way tooo many ads and 2 after you become chat master you start all over again like come on the creator of the game needs to add more levels or something because this is like way to easy. But other then those 2 reasons it’s really fun and such a great game !!!!

I started today and a like twenty mins later I’m done then it restarts :/ more levels please

The only limit to our realization of tomorrow will be our doubts of today. 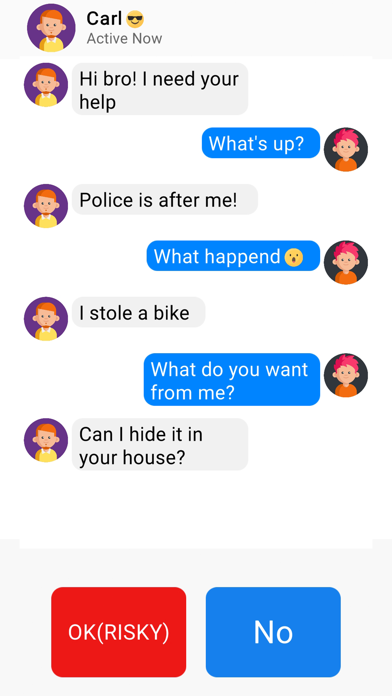 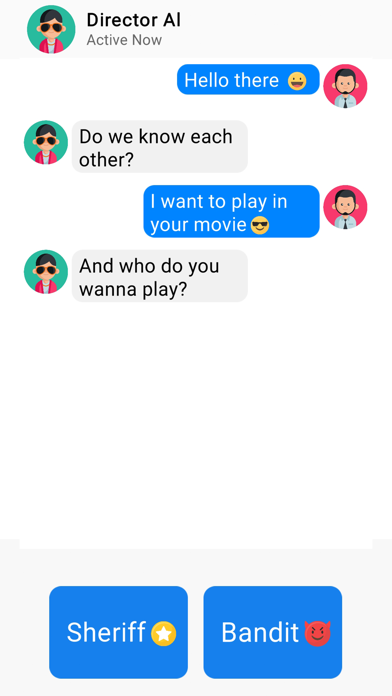 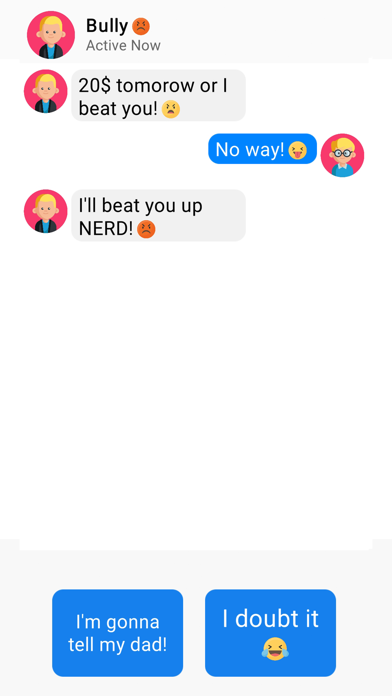 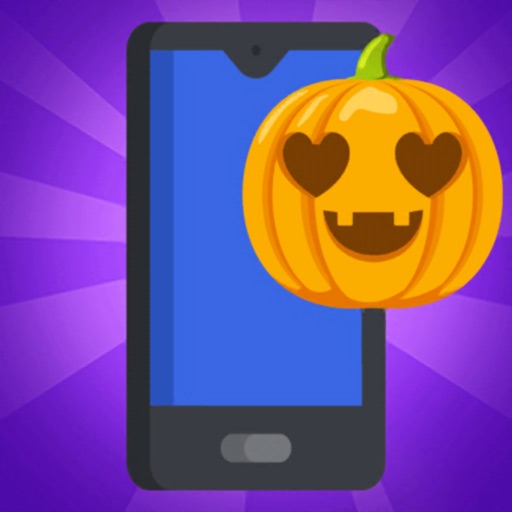