HotSchedules is the industry's leading employee scheduling app because it’s the fastest and easiest way to manage your schedule and communicate with your team.

Team members love it because they can swap, pick-up or release shifts with one click. Work-life balance is easily managed with automatic shift pick ups when you want more hours, and time off requests for when you don’t. Calendar sync and notifications keep your Schedules and the roster automatically updated to your phone with any manager-approved changes.

Managers appreciate the 75% time savings when building schedules and one-click approvals for shift changes. The ability to monitor business performance with sales and labor snapshots from anywhere, keeps them out of the back office. And most importantly, staying connected with broadcast and one-to-one messaging makes for a happy and productive team culture.

-Various bug fixes and improvements -Thought of the week -"When you say ‘forward’ and ‘back’, your lips move in those directions."

Do you love HotSchedules app? Please share and improve it :)

Hotschedules used to make my life so much easier. It gets worse and much less user friendly with every update. It used to take 30 mins to write a schedule, now can take up to three hours. Why can’t you make a shift in to a house shift on the app? When an employee picks up a shift it no longer tells you if this will put them onto a a double shift. You have to go in to the actual schedule and back to approvals. It’s so slow now. Crashes all of the time. Sometimes you just can’t log in. Please go back to the old version.

I don’t know what’s happened in the new update, but it’s rendered the app virtually unreadable and completely unusable on iPhone’s dark mode. Black text on a dark grey background? Please fix this.

This app is useless. Save your money and just use it on a browser...if you have to. The tools on it are good and if it worked then it would be great. However it never loads. At least 90% of the time I get a little banner at the top saying unable to load or no network coverage, despite having plenty. Waste of money.

Super glitchy and slow all of the time, often times it won’t load anything at all (like today) so my work had like 30 ppl calling in to confirm their schedule cause the app is down for everyone

Paid 4$ for an app that Never loads.

This app is constantly lagging and it takes forever to load. Hope they fix this issue because it’s really irritating

Gets slower, uglier, less user friendly with every update. IF IT AINT BROKE DONT FIX IT. I hate that I had to pay for this app. Where’s all the money going if they can’t hire half-decent developers?

For how much your app crashes and doesn’t work right, you should be paying people to use it. I want my money back, tired of it.

The overall user experience feels clunky & inorganic . Maybe the devs are not fluent in iOS . Does not feel like a concept native to the work flow of an app developed from the ground up for use on iOS ; rather it feels like it may have been a web based app with a fresh coat of just enough iOS paint to make it accessible to the billions of iOS users . For the $3 , I expect a dev team to create & provide a smooth , flowing experience that operates like other apps native to in iOS ecosystem , not something clunky from another galaxy , viewed through some window , With an obstructed view .

Chuck Norris once killed the alpha-male of a pack of hyenas with a blowgun. The remaining hyenas were permanately blinded by the muzzle flash.

The happy and efficient people in this world are those who accept trouble as a normal detail of human life and resolve to capitalize it when it comes along. 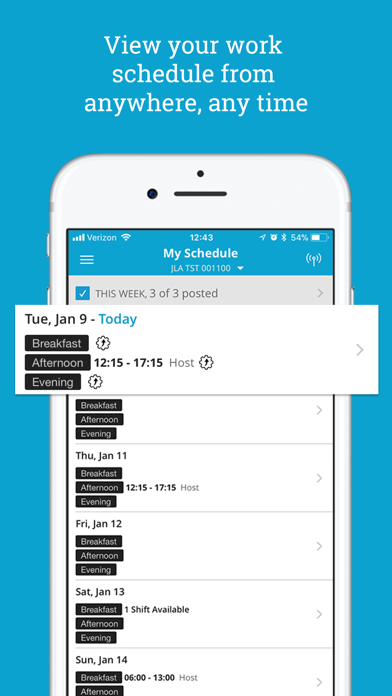 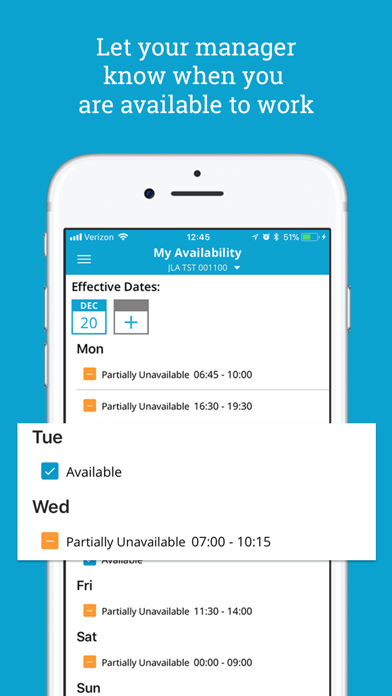 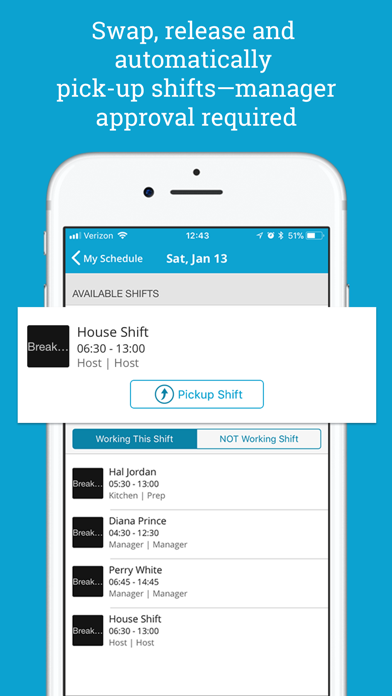 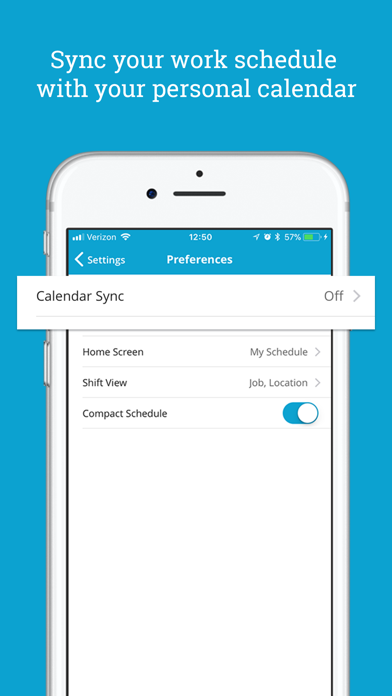 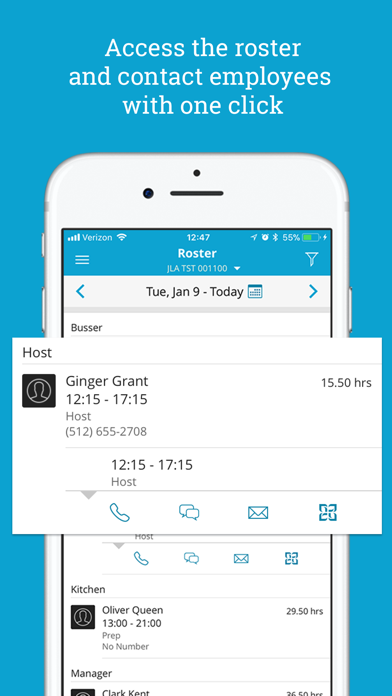 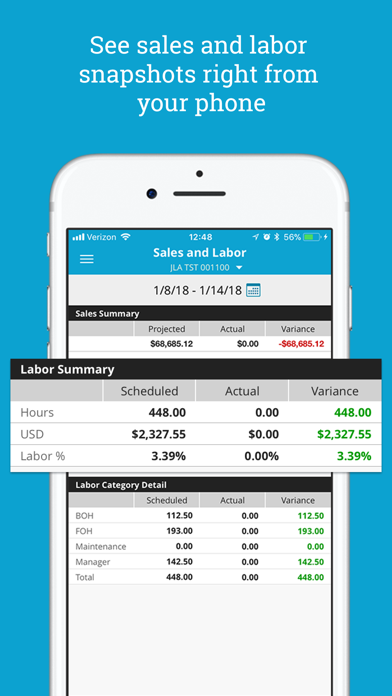 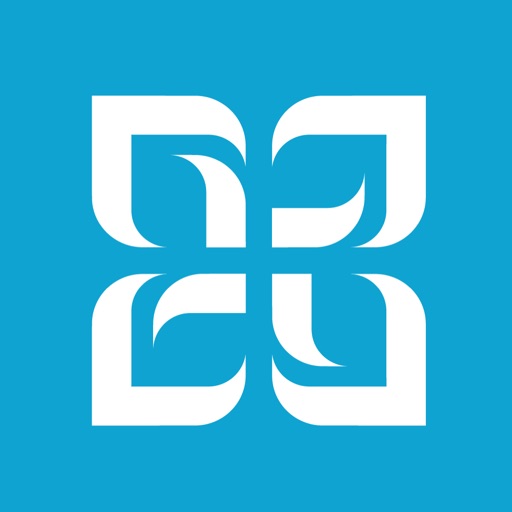