Just tap in to the NFL App. With free live local and primetime games, exciting highlights, and replays of every game with NFL Game Pass (subscription required), you’ll never miss a play. Even when you’re on the go, the NFL app has you covered.


NFL Game Pass is a subscription product with features that vary based on location**. Learn more at NFL.com/Gamepass


The NFL app allows use of AirPlay and Chromecast when viewing all video-on-demand and select live content. However, the NFL app does not permit outputs from phones of live games, NFL RedZone from NFL Network or NFL Network to external displays via HDMI, Chromecast, AirPlay, Miracast or other similar streaming functionality due to rights restrictions.

The Services may feature Nielsen proprietary measurement software, which will allow users to contribute to market research, such as Nielsen TV Ratings. Nielsen believes that you should have a choice about whether to contribute to our research and insights. To opt out of Nielsen measurement go into your iOS settings. Settings > Privacy > Advertising > Limit Ad Tracking.
Please visit: nielsen.com/digitalprivacy to learn more about the Nielsen digital measurement products and your choices in regard to them.

Do you love NFL app? Please share and improve it :)

I’m from UK and am barely on the development squad when it comes to my knowledge of NFL. However, I’ve listened to this Pod for the past 4 years and haven’t missed an episode - I’m learning stuff all the time (sometimes even about football!) and the rest of the time am mainly laughing out loud thanks to heroes Dan, Mark, Gregg, Wes and of course Ricky Hollywood. Don’t listen if you want 100% serious football analysis and no fun, but if you want to keep up to speed with the season and be entertained at the same time then this is the place for you - you won’t regret it!

What’s going on with recent updates? If I read an article that I think my friends would like to read you, now have to come out of the app, go to the web page and share from there. Really no point having the app if you need to do this. If you do put the share link back it needs a WhatsApp option as well.

Title says it all, using this on iPad Mini and only supports landscape mode, you’re better off using the website in a browser with an adblocker.

For 2020 still a great app with all the highlights. However, i cannot seem to have the game tracker on for the full screen without the video highlights streaming the entire time.

I would like to see the ability to select more teams rather than one and make Canadian cable providers available in the app and free radio broadcasts without having to pay for it. There is a bug that makes so you can’t choose another team.

The UI in the last release is a dumpster fire of rushed-out-the-door app design. Single-word titles are broken across multiple lines, scrolling is choppy, pull-to-refresh obliterates the UI. Clearly a non-native app (probably React) which bring the inherent poor-quality user experience you’ve come to expect from 3rd party development. Terrible experience overall on the iPhone from a billion dollar company who should know better.

Just a few minutes ago I happily opened this app to watch Thursday Night Football. All of a sudden it’s asking me to log into a TV provider to watch this game? No thanks. Fix it and you’ll get a five star rating from me! -Ben

I live in Alaska and do not have access to any TV channels, and cannot see some of the games stated as ‘watch live’.

Articles can take 30 seconds or longer to load. Half the time I give up. App used to be great and then over time has gotten worse

Most of the time when clicking on a story, not a video, it never opens....it’s gotten to the point that when I want to read anything about the NFL I have to go to, gasp, espn. This started happening a couple of months ago and has only gotten worse. The story simply will not load. Videos play fine so it’s not a connection issue.

Full of bugs, crashes all the time and takes forever to open content from the hone screen. They managed to ruin a great app with great content.

This app has everything that I would want as a fan of the NFL. It’s great to be able to follow your favorite trams and get expert analysis of how things are going in the league.

Works well. Gives me updates that I want. Links through with my NFL GamePass account.

The app is good but it produces too much heat at iPhone.

Bad bad bad bad!!! The worst NFL application ever!! Why did you change the old one???!!!

Ignorant men don't know what good they hold in their hands until they've flung it away.

The National Football League (NFL) is a professional American football league consisting of 32 teams, divided equally between the National Football Conference (NFC) and the American Football Conference (AFC). The NFL is one of the four major North American professional sports leagues, the highest professional level of American football in the world, the wealthiest professional sport league by revenue, and the sport league with the most valuable teams. The NFL's 17-week regular season runs from early September to late December, with each team playing 16 games and having one bye week. Following the conclusion of the regular season, seven teams from each conference (four division winners and three wild card teams) advance to the playoffs, a single-elimination tournament culminating in the Super Bowl, which is usually held on the first Sunday in February and is played between the champions of the NFC and AFC. The NFL was formed in 1920 as the American Professional Football Association (APFA) before renaming itself the National Football League for the 1922 season. After initially determining champions through end-of-season standings, a playoff system was implemented in 1933 that culminated with the NFL Championship Game until 1966. Following an agreement to merge the NFL with the American Football League (AFL), the Super Bowl was first held in 1967 to determine a champion between the best teams from the two leagues and has remained as the final game of each NFL season since the merger was completed in 1970. Today, the NFL has the highest average attendance (67,591) of any professional sports league in the world and is the most popular sports league in the United States. The Super Bowl is also among the biggest club sporting events in the world, with the individual games accounting for many of the most watched television programs in American history and all occupying the Nielsen's Top 5 tally of the all-time most watched U.S. television broadcasts by 2015.The Green Bay Packers hold the most combined NFL championships with 13, winning nine titles before the Super Bowl era and four Super Bowls afterwards. Since the creation of the Super Bowl, the Pittsburgh Steelers and New England Patriots both have the most championship titles at six.. 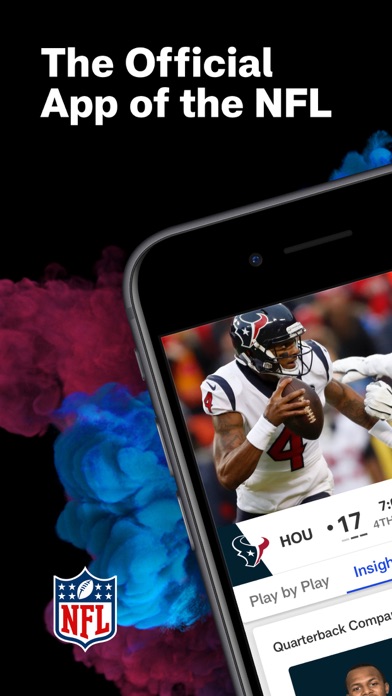 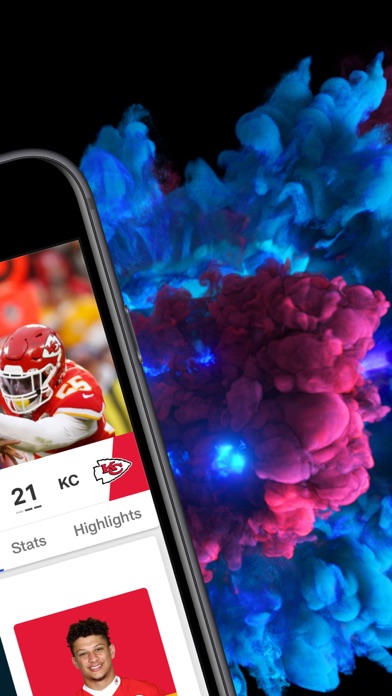 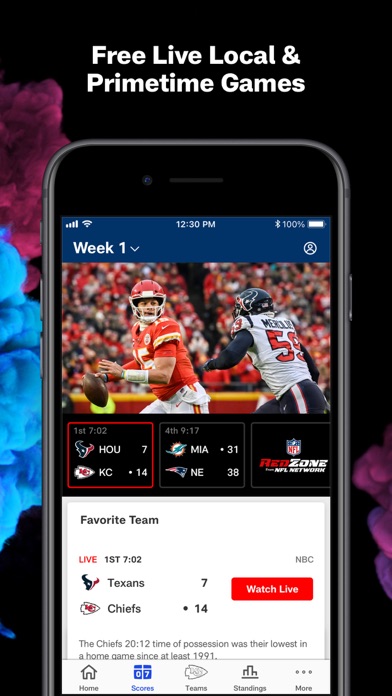 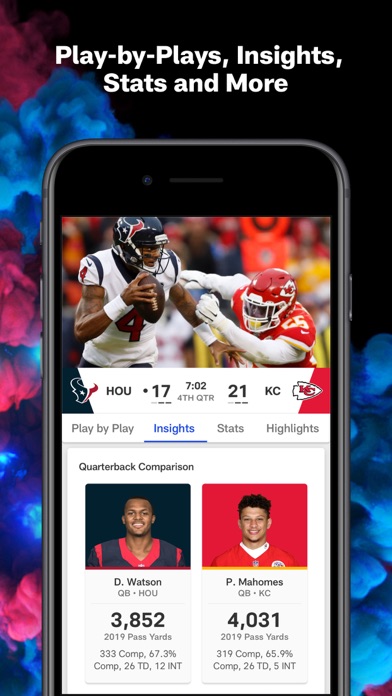 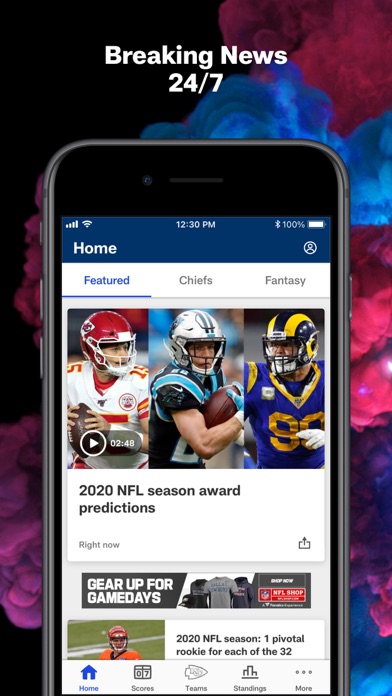 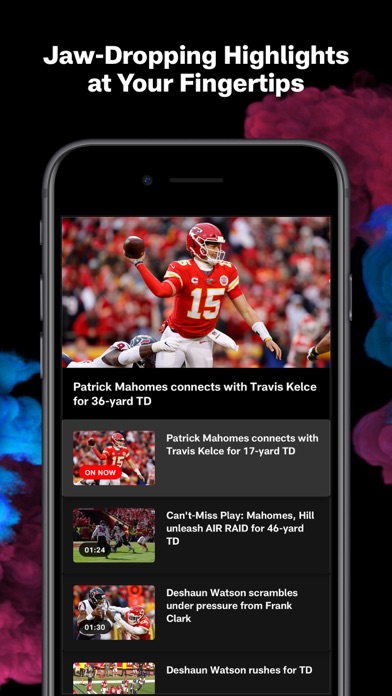 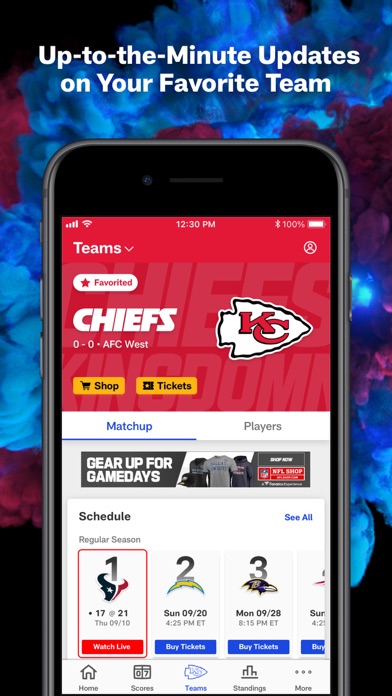 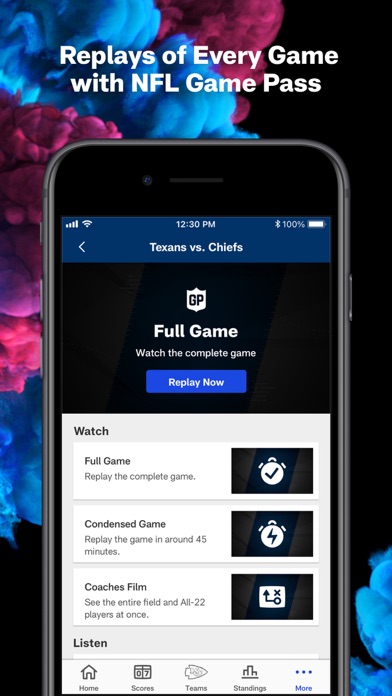 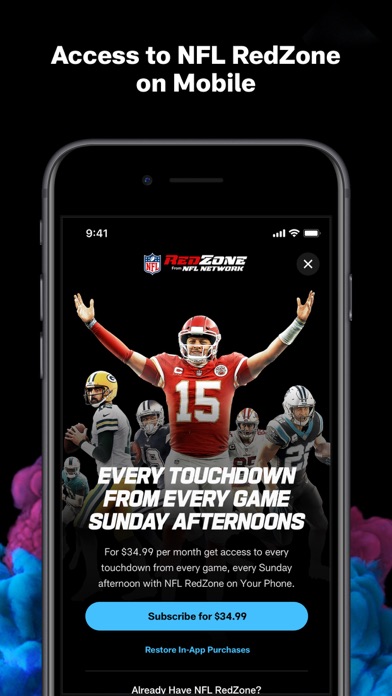 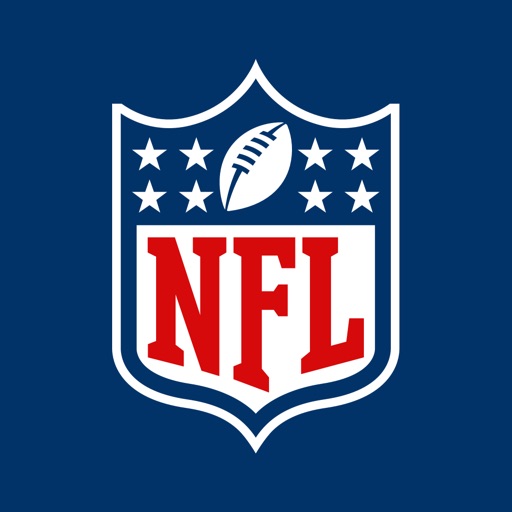