Five-star tower defense with unrivaled depth and replayability. Now with rewarded leaderboards for even more fun and challenge!

The Bloons are back and this time they mean business! Build awesome towers, choose your favorite upgrades, hire cool new Special Agents, and pop every last invading Bloon!

And that's just the beginning - regular planned updates will keep Bloons TD 5 fresh, fun, and challenging for many months to come. Now it's time to pop some Bloons!

Remember to save to iCloud after each victory or purchase to save your progress.

Snow is falling all around us? Monkeys playing, having fun? It must be the BTD5 winter update! This year we're heading north for a real challenge. A new advanced map: Igloos. The Bloons enter this snow covered landscape from two different directions so you'll need a versatile defense to stop them. Happy Holidays from everyone at Ninja Kiwi!

Do you love Bloons TD 5 app? Please share and improve it :)

I have wanting to play this game with my friends for ages now and he has finally got it, we cue into a private game and it disconnects us every game without fail, please can something be done about this as it is simply unplayable.

Well this is...THE BEST GAME ON THE PLANET you are going to get this game right now or I will steal your candy. I just love this soooo much and I am a BIG btd fan so just please get this game thx 🤗

This game is so much fun and addictive

A simple to pick up game. Lots of different game play modes. Bloons 5 is better than 6. The animation style and game play in 5 is far superior.

Game won’t even full screen in your iPad

Gameplay is repetitive. Free play goes from easy to ludicrous in about two rounds.

Not optimised for iPad. Clunky, hard to use compared to previous bloons games which have been great. Can’t believe i paid for this and no way to get my money back.

Numberless are the worlds wonders, but none more wonderful than man.

Bloons Tower Defense (also known as Bloons TD) is a series of tower defense games under the Bloons series created and produced by Ninja Kiwi. The game was initially developed as a browser game, built upon the Adobe Flash platform and released in mid 2007. Later games in the series expanded to support various mobile platforms, including Android, iOS, Windows Phone, PlayStation Portable, and Nintendo DSi. In the game, players attempt to prevent balloons (referred to as "bloons" in-game) from reaching the end of a set course by placing towers or road items along it that can pop the bloons in a variety of ways. Some towers can stall the bloons and give the other towers more time to pop them by freezing and gluing the bloons. Money is gained by popping bloons, completing levels, and collecting bananas from existing farms which can be spent on new towers, upgrades for existing ones, or temporary items such as exploding pineapples and road spikes. . 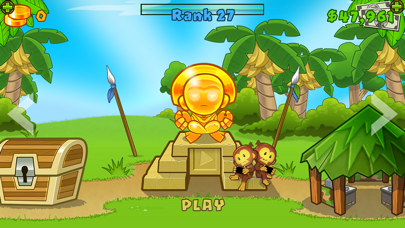 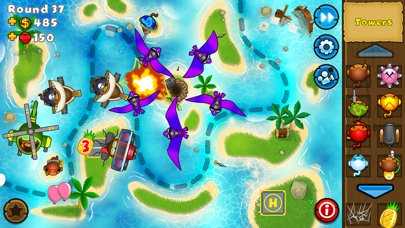 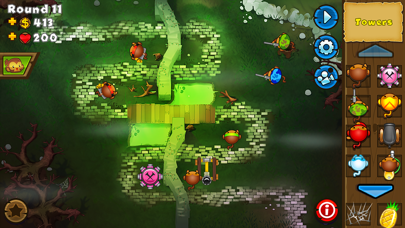 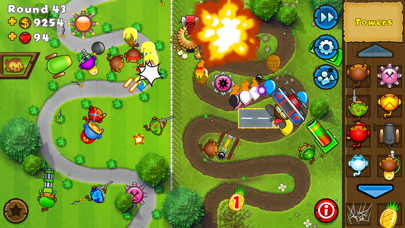 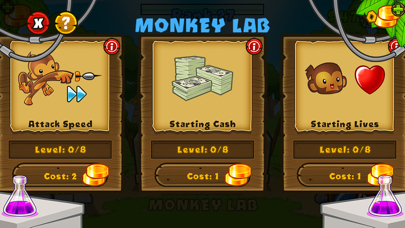 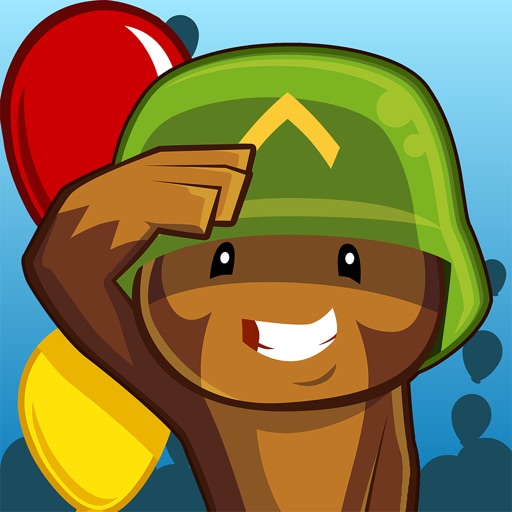