TikTok is THE destination for mobile videos. On TikTok, short-form videos are exciting, spontaneous, and genuine. Whether you’re a sports fanatic, a pet enthusiast, or just looking for a laugh, there’s something for everyone on TikTok. All you have to do is watch, engage with what you like, skip what you don’t, and you’ll find an endless stream of short videos that feel personalized just for you. From your morning coffee to your afternoon errands, TikTok has the videos that are guaranteed to make your day.

We make it easy for you to discover and create your own original videos by providing easy-to-use tools to view and capture your daily moments. Take your videos to the next level with special effects, filters, music, and more.

■ Watch endless amount of videos customized specifically for you
A personalized video feed based on what you watch, like, and share. TikTok offers you real, interesting, and fun videos that will make your day.

■ Explore videos, just one scroll away
Watch all types of videos, from Comedy, Gaming, DIY, Food, Sports, Memes, and Pets, to Oddly Satisfying, ASMR, and everything in between.

■ Pause recording multiple times in one video
Pause and resume your video with just a tap. Shoot as many times as you need.

■ Be entertained and inspired by a global community of creators
Millions of creators are on TikTok showcasing their incredible skills and everyday life. Let yourself be inspired.

■ Add your favorite music or sound to your videos for free
Easily edit your videos with millions of free music clips and sounds. We curate music and sound playlists for you with the hottest tracks in every genre, including Hip Hop, Edm, Pop, Rock, Rap, and Country, and the most viral original sounds.

■ Express yourself with creative effects
Unlock tons of filters, effects, and AR objects to take your videos to the next level.

■ Edit your own videos
Our integrated editing tools allow you to easily trim, cut, merge and duplicate video clips without leaving the app.

Use brand new effects to make your videos shine!

Do you love TikTok app? Please share and improve it :)

I love TikTok it’s so cool how it caters your fyp to your interests! I love all the cool effects that you can put on your videos. I love all the videos that people make about Helena Bonham Carter because she is my wife even if she doesn’t know it herself. I love all the inside jokes that only people on TikTok will understand. I think it’s really cool how people can get so famous off of this app, for example, Charli Damelio now has over 100 million followers! Now that’s just crazy! Overall I think this is a fantastic app and I 100% recommend! Also if anyone is reading this review then go check out my TikTok Mia.Bonham.Carter or my other one Winkle.spam.account

I love this APP

Honestly it’s all in the title. Overall it’s a good app to use for stuff such as posting things that you find enjoyable, but the updates are progressively getting more irritable.

Laughing everything about it. Best app ever

It is the mark of an educated mind to be able to entertain a thought without accepting it.

TikTok, known in China as Douyin (Chinese: 抖音; pinyin: Dǒuyīn), is a video-sharing social networking service owned by Chinese company ByteDance. The social media platform is used to make a variety of short-form videos, from genres like dance, comedy, and education, that have a duration from three seconds to one minute (three minutes for some users). TikTok is an international version of Douyin, which was originally released in the Chinese market in September 2016. Later, TikTok was launched in 2017 for iOS and Android in most markets outside of mainland China; however, it only became available worldwide after merging with another Chinese social media service, Musical.ly, on August 2, 2018. TikTok and Douyin have almost the same user interface but no access to each other's content. Their servers are each based in the market where the respective app is available. The two products are similar, but features are not identical. Douyin includes an in-video search feature that can search by people's face for more videos of them and other features such as buying, booking hotels and making geo-tagged reviews. Since its launch in 2016, TikTok/Douyin rapidly gained popularity in East Asia, South Asia, Southeast Asia, the United States, Turkey, Russia, and other parts of the world. As of October 2020, TikTok surpassed over 2 billion mobile downloads worldwide.Vanessa Pappas is the CEO of TikTok, having assumed the position following the resignation of Kevin A. Mayer on 27 August 2020. On 3 August 2020, US President Donald Trump threatened to ban TikTok in the United States on 15 September if negotiations for the company to be bought by Microsoft or a different "very American" company failed. On 6 August, Trump signed two executive orders banning US "transactions" with TikTok and WeChat to its respective parent companies ByteDance and Tencent, set to take effect 45 days after the signing. A planned ban of the app on 20 September 2020 was postponed by a week. The app has been banned by the government of India since June 2020 along with 223 other Chinese apps in response to a border clash with China. Pakistan banned TikTok citing 'immoral' and 'indecent' videos on 9 October 2020 but reversed its ban ten days later on 19 October 2020.. 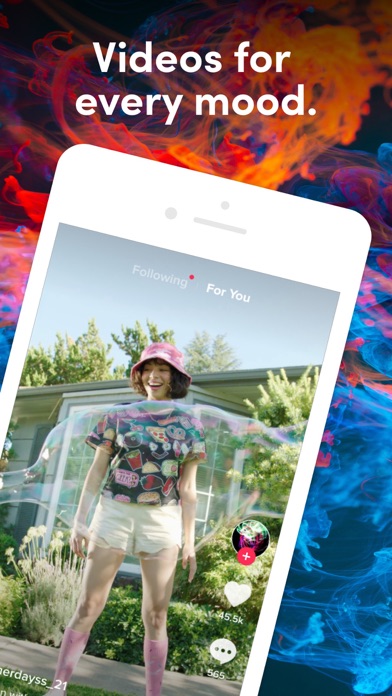 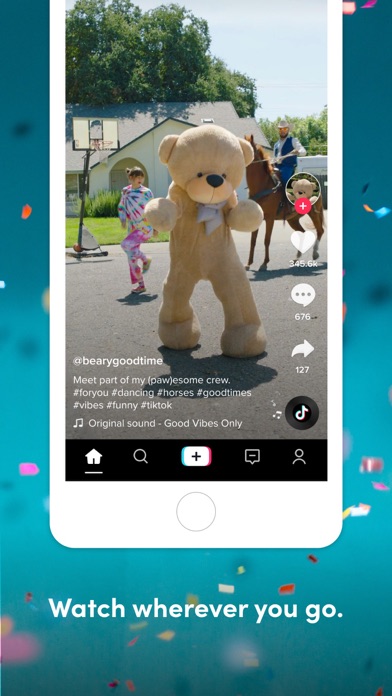 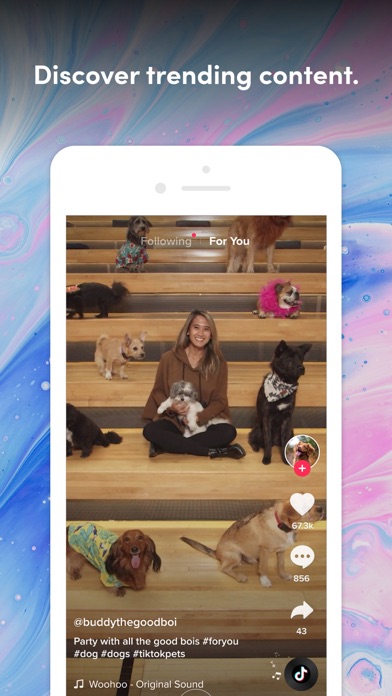 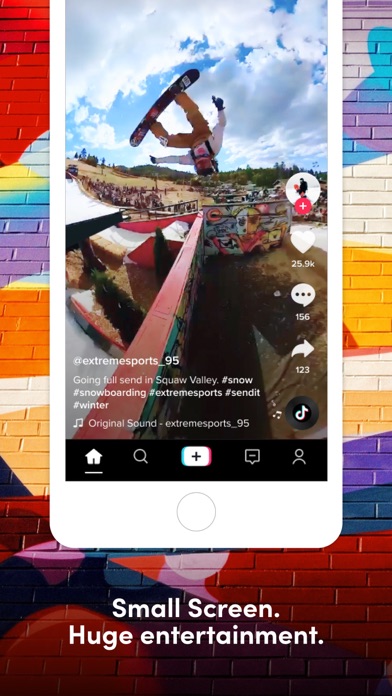 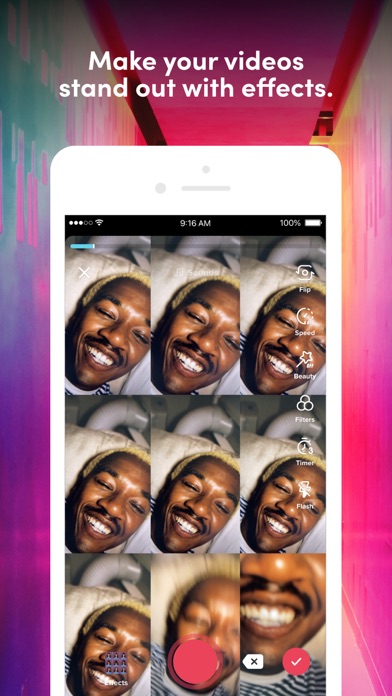 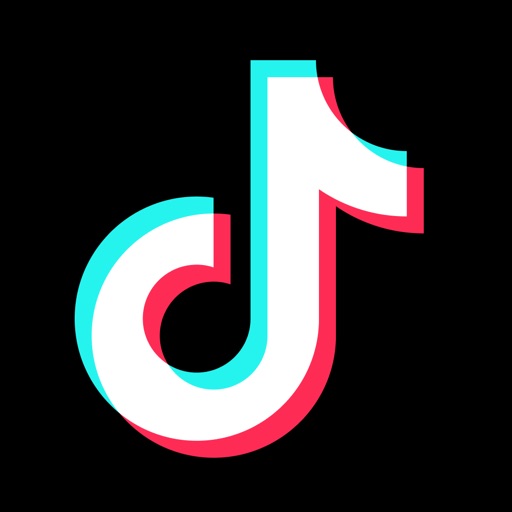