NOTE: A device with at least 1 GB of RAM is required for this game to run properly.

Welcome back to the new and improved Freddy Fazbear's Pizza!

In Five Nights at Freddy's 2, the old and aging animatronics are joined by a new cast of characters. They are kid-friendly, updated with the latest in facial recognition technology, tied into local criminal databases, and promise to put on a safe and entertaining show for kids and grown-ups alike!

What could go wrong?

As the new security guard working nights, your job is to monitor cameras and make sure nothing goes wrong after-hours. The previous guard has complained about the characters trying to get into the office (he has since been moved to day-shift). So to make your job easier, you've been provided with your very own empty Freddy Fazbear head, which should fool the animatronic characters into leaving you alone if they should accidentally enter your office.

As always, Fazbear Entertainment is not responsible for death or dismemberment.

Scott Cawthon and Clickteam bring the superior version of Five Nights at Freddy's 2 to mobiles! - Remastered version from the PC version - High resolution graphics and visual effects - Survival Kit including activatable cheats (in-app purchase) - Improved UI ergonomics - Display options - Fixed the issue that prevented ending nights 5, 6 and 7 - Fixed the issue that prevented the use of the left/right vent lights - Reduced the panning speed when looking in the office - The app can now switch from one landscape orientation to the other

Do you love Five Nights at Freddy's 2 app? Please share and improve it :)

I love it so much I like how it is hard and challenging but it was very well made. But the only thing that I am not satisfied with is that when your on night three and old bonnie comes up to you in your office I put on the mask and all but it does not work and I get jumpscared by him. However it works with old chica

Definitely a lot harder and scarier than Fnaf 1. I prefer this over the first game.

Dude this app is the best

Awesome game one of the best and fun Five Nights at Freddy's game on the market really recommend this game, it’s fun and spooky. Play at night for a scary experience.

So I grew up on the FNAF fandom and I kinda grew out of it. Yesterday I bought the game to relive my childhood. I regretted it instantly and realized I wasted money on a game that I was probably only going to play twice. So basically I wasted $3.00 and I want a refund. But the purchase is still pending. I find this dumb and I deserve to get my money back when I delete the game.

It need a little update

U should fix mangle Bc I don’t like her. Tangled up pls do it

It’s really hard to get passed night 2 can you fix it?

Fun game and great controls but i would also enjoy a update where if mangle comes she can like take your freddy head or someone can take it! That would be most enjoyable

To me this is easily the best fnaf game, it’s hard but enjoyable and rewarding. This game is actually great.

Fantastic sequel to FNAF 1 even in 2020 but Golden Freddy mode is far too difficult. In all the other mobile ports Night 7 is very hard but still possible whereas this night is just ridiculous. I beat night 6 on my first try but I’ve tried 10/20 mode 50 times and my best time is 3AM. Please nerf :)

GG! also, super Liam plays, puppet is Charlotte, Henry’s daughter (Henry is Aftons or purple guys friend) and Afton murders her and her soul goes to puppet. Or puppet crawls over to her dead body. And the crying child is Chris or Micheal (not to sure) he was bit by Fredbear but survived in a coma. No idea if it was Chris or micheal who got bitten, but yeah. Also puppets a girl

The world doesn’t happen to you it happens from you.

Five Nights at Freddy's 2 (often abbreviated to FNaF2) is an indie point-and-click survival horror video game developed and published by Scott Cawthon. The second installment in the Five Nights at Freddy's series, the game is chronologically set before the events of the first game, making it a prequel to the series and chronologically the third installment in the series. The game was released on Steam on November 11, 2014, earlier than its two planned dates of sometime in 2015 and December 25, 2014, respectively, with the latter due to issues with releasing the demo. Mobile ports for Android and iOS were released on November 15, 2014, and November 20, 2014, respectively. A Nintendo Switch, PlayStation 4 and Xbox One port was released on November 29, 2019.Similar to the previous game, Five Nights at Freddy's 2 centers around the fictional Freddy Fazbear's Pizza, where the player acts as a security guard and must defend themselves from the restaurant's animatronic mascots. The game also introduces several new gameplay components, such as a flashlight, a wearable Freddy Fazbear head (to trick certain animatronics) and 8-bit minigames.The game received mixed-to-positive reviews from critics, who praised the new mechanics but criticized its difficulty in comparison with its predecessor. It was followed by Five Nights at Freddy's 3 on March 2, 2015.. 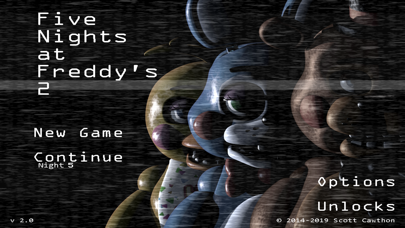 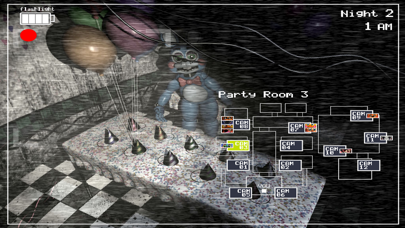 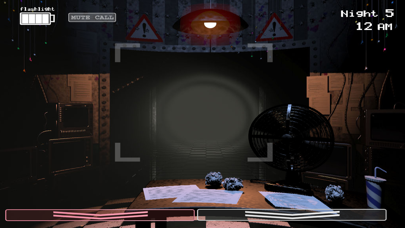 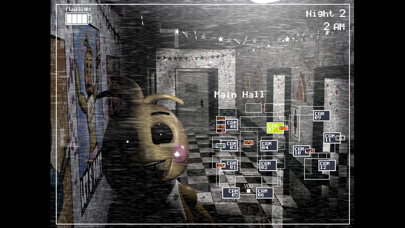 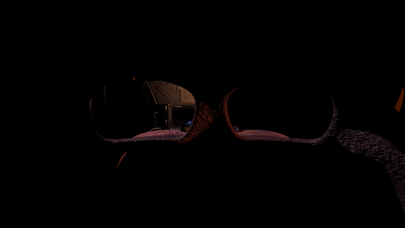 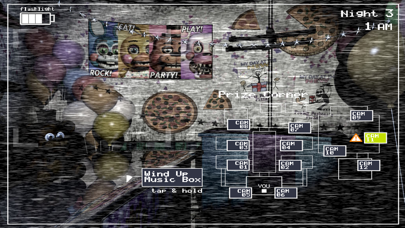 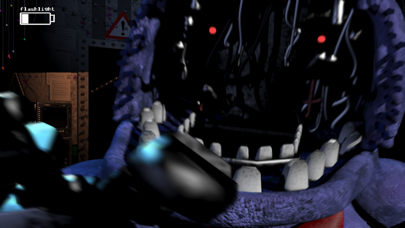 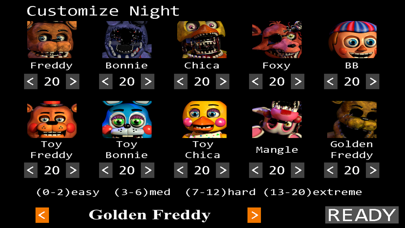 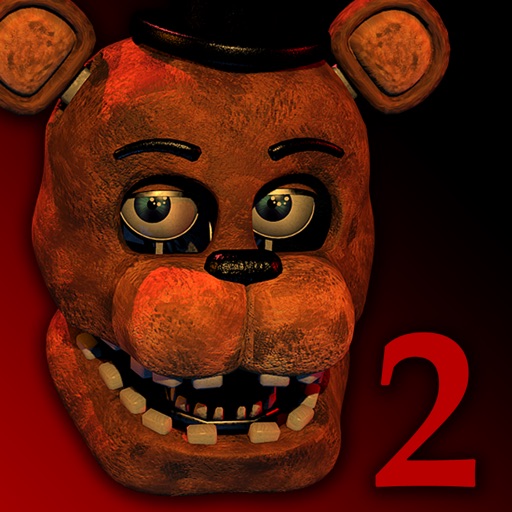