Do you remember when Santa asked Rudolph to guide his sleigh, Frosty magically came to life on Christmas Eve, and Kris Kringle became Santa Claus? Share the wonder and joy of The Original Christmas Classics with your children and grandchildren…creating new memories and holiday traditions that you’ll cherish through the years.

Do you love The Original Christmas Classics tv serie? Please share and improve it :)

Fears are nothing more than a state of mind.

Always the best this time of year

Chuck Norris is so fast that when he stops he has to wait for his shadow to arrive. 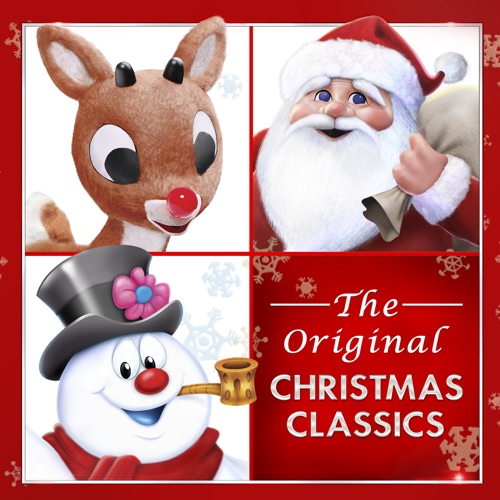