Power, politics, money...it's all in the family in Season 1 of this provocative, bitingly funny drama series about a highly dysfunctional dynasty. When aging, uber-wealthy patriarch Logan Roy (Brian Cox), CEO of one of the world's largest media and entertainment conglomerates, decides to retire, each of his four grown children follows a personal agenda that doesn't always sync with those of their siblings--or of their father. After Logan changes his mind about stepping down, he endures the often-childish bickering of his heirs while others in their orbit position themselves for a post-Logan world that seems imminent, though not predestined. Jeremy Strong, Kieran Culkin, Sarah Snook and Alan Ruck co-star as Logan's children; also with Hiam Abbass, Nicholas Braun and Matthew Macfadyen.

Do you love Succession, Season 1 tv serie? Please share and improve it :)

This show’s plot lines all have energy. Funny, realistic and, ‘when’s the next season out’?

Interesting characters, well -written. Little false note though: in episode 'I went to the market,' the james cromwell character Euwing mentions that Canadians fought communism in Vietnam. They didn't. This is why draft dodgers hid in Canada ,where to this day at least one hundred american draft dodgers started families in Canada ,where they chose to remain.

This show is absolutely phenomenal.

Cast is amazing. Dialogue is brilliant. Admittedly, it took a few episodes to become additive. The characters are hard to feel sympathy for initially, but they are fascinating. If you like Veep, you’ll love this.

The title pretty much lays it out there for ya. This coming from a guy who’s liked just about every series HBO has put out. I just couldn’t watch this one though. I tried my best to find something to like about it and just couldn’t do it.

Chuck Norris doesn't have aids. But he gives it to people anyways. 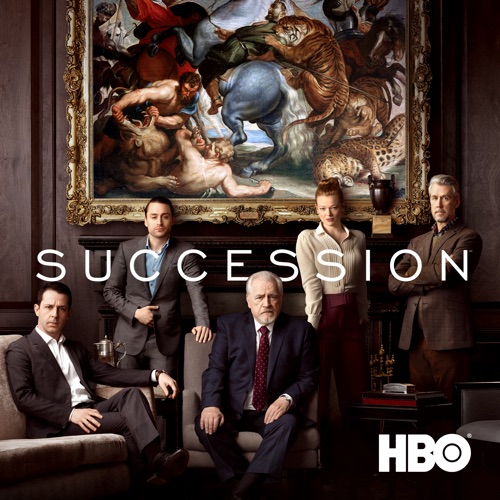