For five seasons our heroes did whatever it took to survive on Earth... and nothing worked. Their inability to overcome the instinct to fight caused the destruction of the planet. Now, after 125 years in cryosleep, traveling through the stars, our heroes wake up to a new home, a final gift from their dearly departed friend Monty. A place where they can try again. They’re given one simple task: do better. Be the good guys. With this credo in mind, Clarke and Bellamy lead a group down to this mysterious world, hoping to start anew, to finally find peace. But old habits die hard, and when they discover an idyllic society, it quickly becomes clear that not everything on Sanctum is as perfect as it seems. Despite their determination to do better, threats both seen and unseen, internal and external, will once again force our heroes to fight for their lives and the future of humanity.

One of the most original series being aired at the moment! Great acting and great writing!

Why is there no pass and why do we have to wait 2 days after it airs to see it???

Still no pass? Get to work

When are the last episodes going to be released.

This is my favourite show atm but I’d love to know when the next episode is coming out? The release dates have been all over the place.

I wish that there were more Series Of shows like The 100, I had no trouble with the downloads like everyone else was, as I live in Australia I bought the Season Pass Just before it Started, Only 2 Episodes were delayed due to Holidays Outside Australia. I thoroughly enjoyed The 100 & can Guarantee I’ll be watching it from the beginning many times over. I don’t think Anything will top The 100 - Good Luck on the Stars & Writers etc Future Endeavours. 🦋Tash - Chillaxing Melts, Candles & Body Products

... ARE ANNOYING AND HARD TO READ:

This is far from The final season iTunes is retarded Maybe three more seasons It would have been widely known if this was the finally.

Why is it saying I have to purchase episode 11 when I have the season pass??

Wolves howl at the moon. Chuck Norris laughs at us. 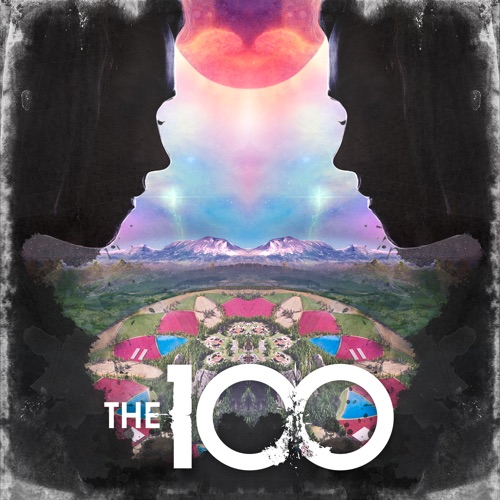