Follows Meredith Grey and the team of doctors at Grey Sloan Memorial who are faced with life-or-death decisions on a daily basis. They seek comfort from one another, and, at times, more than just friendship. Together they discover that neither medicine nor relationships can be defined in black and white

Do you love Grey's Anatomy, Season 16 tv serie? Please share and improve it :)

I just finished watching this season. That puts an end to me binge watching this show! What an amazing show! For a show that has lasted this long Grey’s Anatomy has been remarkably consistent. I can’t recall any bad seasons, for every season has been equally great. Even with all the characters that has left it has still remained consistently watchable. I didn’t even realize the last episode WAS the last episode until after watching it. Now I have to wait two months for season 17 to start!

It was a roller coaster of emotions with a ton of twist. This show has made me laugh the most and cry the most. 100% would recommend.

They RUINED this show. The seasons with Sandra Oh are the best and it’s only gotten worse since she left. I try to watch and like the show but it’s honestly become a chore for me. Cringeworthy acting. Mediocre writing. It's just boring to watch now! What a shame. This used to be such an awesome, intriguing show, but it's become a trashy soap opera. Old Grey's is a million times better and is actually worth watching! Not this crap.

I love this show

Its my favorite tv show

I don’t like the way Bailey is behaving and too much emphasize on jo. I guess their trying to wind down the series but a good end and good stories that make sense is all I ask. What’s this crap

This casts has changed many times over it's 16 years and yet they maintain the 2 people that make it click Grey and Alex!

I have watched this sow since season 1 episode 1! Every Thursday night at 7. I have rewatched every episode up to date. It always makes you feel like you need to see more!

Killed off all the great characters, now were just left with MEH... 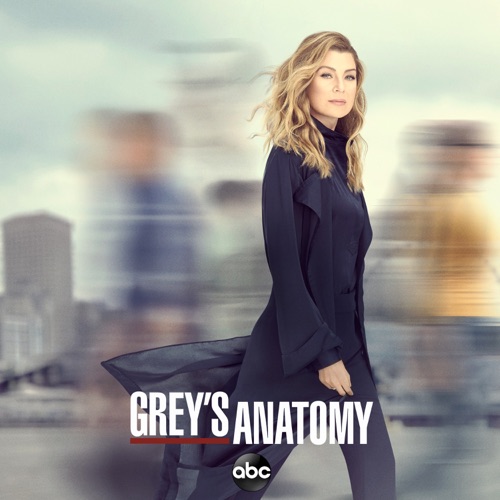