Evil is a psychological mystery that examines the origins of evil along the dividing line between science and religion. The series focuses on a skeptical female psychologist who joins a priest-in-training and a carpenter as they investigate the Church’s backlog of unexplained mysteries, including supposed miracles, demonic possessions and hauntings. Their job is to assess if there’s a logical explanation or if something truly supernatural is at work.

Do you love Evil, Season 1 tv serie? Please share and improve it :)

I seek constantly to improve my manners and graces, for they are the sugar to which all are attracted.

It doesn’t take a lot to scare me anymore, but this show is just creepy enough. I love it!

My friend told me to watch this show so when I saw it for $10 I bought it. I like David (normal guy trying to turn his life around) and Ben (fact finder) the most of all of the cast. I do like that the religion is not an up in your face, but the show does acknowledge it. Kristen starts to get annoying halfway through the season and her children pounce on people like a pack of puppies. No one allows their children to act like that in real life. Anyway, some of hiccups in this show jump out at you like Pennywise. I don't know who their medical advisor is for the show but please know that there are no alarms in the morgue BEACUSE THE PATIENTS ARE ALREADY DEAD!!

This show has some excellent creepy concepts and moments. But the story lines are rushed. The stories rarely have endings! They just stop and you never get satisfied from the time and investment you put in watching it. So, the storylines are bad. The characters often seem clueless not connected with each other. It’s odd that it’s so bad coming from the Kings who gave us The Good Wife. Had potential. But fails.

Chuck Norris once kicked a giraffes face to a snake. Now to this day the snake was called: "Brontosaurus." 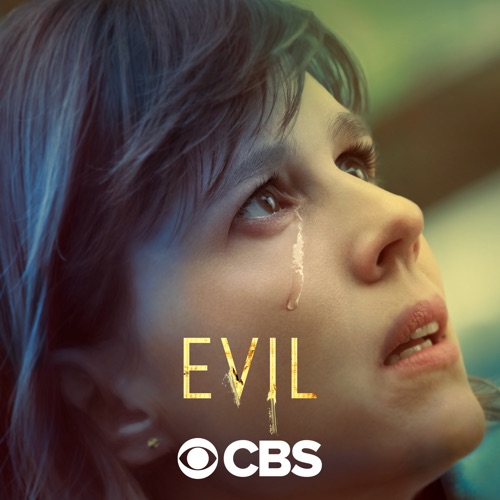