In the summer of 1984, five friends escape Los Angeles to work as counselors at Camp Redwood. As they adjust to their new jobs, they quickly learn that the only thing scarier than campfire tales is the past coming to haunt you. American Horror Story: 1984 is the ninth installment of the award-winning anthology series created by Ryan Murphy and Brad Falchuk.

The best thing in every noble dream is the dreamer...

Though I think that is easily the weakest season of AHS, I also think that it still has it’s merits. Just wish I could remember what they are! As usual, there is a lot of bloodshed. This season wears it’s influences on it’s bloody sleeve, the most obvious being Friday The 13th. There are many scenes right out of that film, yet the makers of this show seem to make no apologies for it. Sarah Paulson and Evan Peters had the good sense to sit this season out. The one very good thing I can say about this season is that it actually ends on a very sweet note with one of the most touching scene of the entire series. Just wish the makers of the show can come up with something more original for season ten.

It was good it’s just it got weird/ cringe at the episode when his son went too the camp and left it I just found the acting a little cringe.

Really? Was everything about this done badly on purpose? Even if this was meant as satire, it failed.

Chuck Norris doesnt use the force he is the force 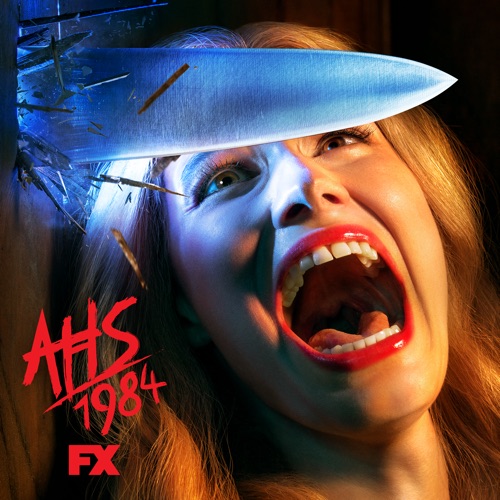