The Curse of Oak Island, Season 7

Rick, Marty and the Oak Island team are back for the biggest season yet – bringing with them more determination, resources and technology than ever in their quest to solve the 224-year old treasure mystery. Now fully partnered with fellow land owner, Tom Nolan, the son of the late, Fred Nolan, they’ll have unprecedented access to areas of the island that they hope will yield answers… and treasure.

Do you love The Curse of Oak Island, Season 7 tv serie? Please share and improve it :)

Really enjoy the show. No idea why season 5 is missing

I paid for this season. Why is it weeks behind on release?

The support person told me that if the episode continues to be made unavailable that “I” should contact the television network...HUH? WTH isn’t that. YOUR FREAKIN JOB SIR????? 4*s for the show zero for the terrible lag delay in posting episodes... iTunes Canada overall is consistently getting worse in posting episodes on time... no more iTunes if u don’t improve

We are all faced with a series of great opportunities brilliantly disguised as impossible situations.

Such good characters and content, but such a slow show. In reality - 5-10 mins of the show is actually NEW footage. The rest is detailed recaps over and over and over again, followed by showing EVERYTHING that'll happen in the next show at the end before credits roll... I understand it's a slow process and the Production is desperate for more content, but the answer is NOT the Top Episodes at the end of the seasons. The narrator/host is the most annoying person I might have ever seen on TV. Plus - since I've already been force fed all the recaps, I've basically already memorized all the stuff they show. Please get rid of that super annoying Host/Narrator for the Top Episodes. The guy is seriously ruining it.

I have been interested in the Oak Island mystery for many, many years and have watched each episode of every season of this show and STILL can't believe they use SO MUCH USELESS FLASHBACK FOOTAGE and TALK, TALK, TALK by the utteriy USELESS NARRATOR. Every "new" episode gives the viewer roughly 12 minutes of new material and 30 minutes of the same old, same old recap, some of which even recaps what happened just LAST WEEK in bargain basement blurred "dated footage". Badly filmed and unnecessary historical re-enactments abound, along with endless childlike computer animations of the flood tunnel and box drain systems. All of the above is bad enough, but why, for God's sake, do we have to be RE-INTRODUVED to EVERY team member at EVERY NEW SCENE? HMMMMMM????? Don't you think we know, by NOW, who the players are? If they find the treasure, I'll be very, very glad, as it will stop this endless water torture of grade Z production values. "A (fill in the blank object)?" "Could it be the team has just discovered a clue to the treasure?" Over and over and over and over..ZZZZZZZZZZZZZ.....

Chuck Norris is so tough he makes onions cry. 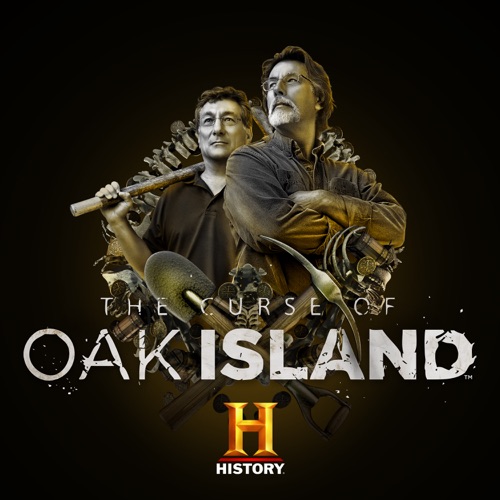