From Emmy Award-winner Dick Wolf and the team behind the "Law & Order" franchise, "FBI: Most Wanted" is a high stakes drama that focuses on the Fugitive Task Force, which relentlessly tracks and captures the notorious criminals on the Bureau's Most Wanted list. Seasoned agent Jess LaCroix (Julian McMahon) oversees the highly skilled team which functions as a mobile undercover unit that's always out in the field, pursuing those who are most desperate to elude justice. Dick Wolf, Rene Balcer, Arthur W. Forney and Peter Jankowski are executive producers.

Do you love FBI: Most Wanted, Season 1 tv serie? Please share and improve it :)

Short version is you can always tell something about a writer when you see their work. The strongest message I get from the subtext of work is the race and political leaning of the writer. I picked this up to watch mysteries get solved, instead I find myself watching a show that’s trying to push viewer buttons to evoke emotional responses of outrage or anger, and sometimes pairing that emotion with the subtexts. The button pushing earns it a pass. I watch shows to unwind, and those buttons do not help one to unwind. Button pushing paired with the subtexts? I’m giving this show a hard pass. Don’t misunderstand, the story does some very good things I don’t see in many other shows, things I approve strongly of, like not portraying situations as being strictly black and white, of people sometimes having strong reasons for their actions that cause law enforcement to take action... I expect many people will like the show, but I can’t tolerate of this toxic mix of subtexts and emotional button pushing.

I like the show, but can’t stand the music. The same was true for Law and Order: Criminal Intent. I loved the show, but the music was awful. The constant tone in the background drove me crazy. The same sound, supposedly music, is in this FBI Most Wanted. I won’t be watching it any more.

This show and F.B.I. are the best.

Thank you for finally adding this show to iTunes! 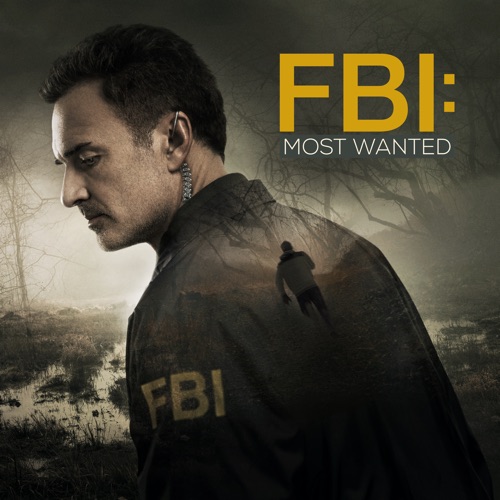