You may think you know George Washington, but there’s more to our preeminent founding father than you’ve been told. Washington chips away the marble to reveal the man at the heart of our nation’s story. You’ll never look at George Washington, or the founding of our country, the same way again.

Do you love Washington tv serie? Please share and improve it :)

Sometimes it is better to lose and do the right thing than to win and do the wrong thing.

History Channel is Back!!!

These 3 episodes capture me every time I view them. It would have been a honor to have served with General G. Washington for our freedom and liberty. I highly recommend this series for the whole family. 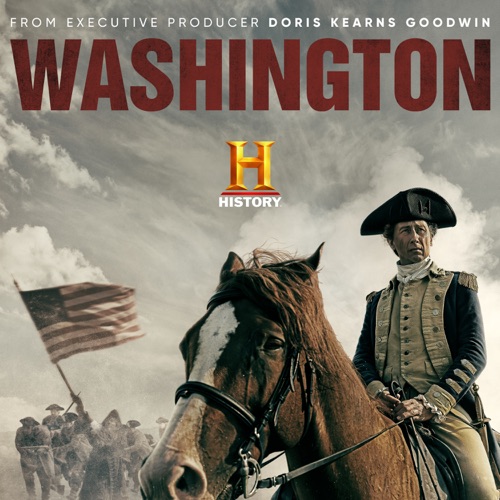