The final season of Homeland finds Carrie Mathison (Danes) recovering from months of brutal confinement in a Russian gulag. Her body is healing, but her memory remains fractured – which is a problem for Saul (Patinkin), now National Security Advisor to the newly ascendant President Warner (Emmy and Golden Globe winner Beau Bridges). The top priority of Warner’s young administration is an end to the “forever war” in Afghanistan, and Saul has been dispatched to engage the Taliban in peace negotiations. Against medical advice, Saul asks Carrie to walk with him into the lion’s den – one last time.

Do you love Homeland, Season 8 tv serie? Please share and improve it :)

Another great season. When you think it could not get better ...well it gets better. I was gutted when the season finished. I hope many more seasons are produced.

Watched season 8 start to finish in a weekend. Great storyline to end the show. Gutted it’s over though.

This is not good at all sorry

Brilliant series nothing negative to add. £29.99 is too much.

I agree that this entire series, this Season 8 and, particularly, the final episode, were amazing and better than Jack Ryan, series 1 and 2 on Amazon Prime.

Very disapointed in this series. They should have killed off the series along with its characters. Weak story line plus some poor performances by the the lead actors. All add up to a seen it before yawn fest! Some of the latter seasons were excellent bit this pig's ear is not worthy of your money! .

Better than Jack Ryan in my opinion :) i love Homeland!!

By yup ggg Cthulhu y’abutblubbyuuuju was bi my Yo u

So much suspense. So many “oh no” situations as the pieces fall into place. Production quality is amazing. Some of the best in the spy genre!

The best secret service show ever ! And it’s a woman how is the main caracter !

One of my favourite homeland season’s! Might be the best one made out of all 8 seasons. MUST watch TV 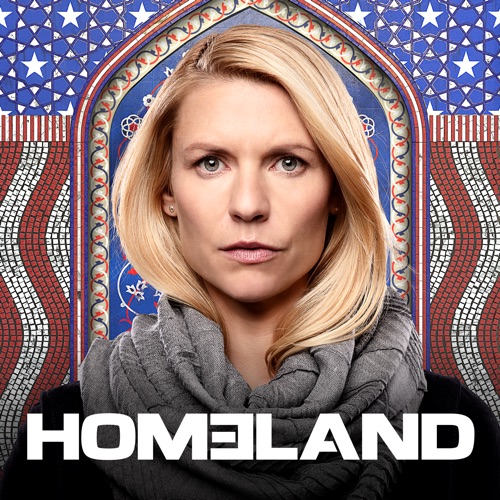