Once again, an Ortecho sister with a sharp tongue and a chip on her shoulder is back in Roswell after ten years gone. In the final moments of season one, Max Evans used his alien powers to resurrect Rosa a decade after her murder... not realizing that he was sacrificing his own life in the process. In season two, Liz mourns her lost love by seeking comfort in science, both earthly and extraterrestrial, as Rosa turns to Kyle to help her find her place in the unfamiliar territory of 2019. In their grief, Isobel explores potentially dangerous methods of self-defense, and Michael spirals into some old bad habits, putting his relationships with Maria and Alex at risk. Finally, our heroes must make a deal with Jesse Manes for information after a friend seems to vanish into thin air... and the apparent “alien abduction” brings new small-town secrets to light.

Someone remembers, someone cares; your name is whispered in someone's prayers.

The reboot is sweet, spooky, sexy with a great cast! Where’s the Season Pass? Good luck! Love you all!

I was waiting for season 2 for so long ,the 1st episode was great hope they keep the spark going ❤️

Pluto is actually an orbiting group of British soldiers from the American Revolution who entered space after the Chuck gave them a roundhouse kick to the face. 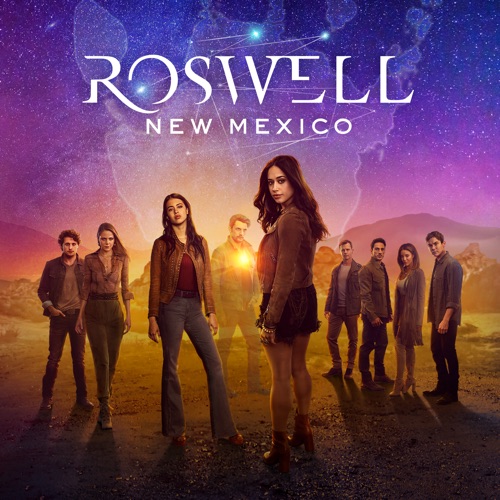