Inspired by the best-selling series of books by M.R. Hall and created by Morwyn Brebner, Coroner is a character-driven, close-ended episodic drama about Dr. Jenny Cooper—a recently widowed, new coroner who investigates suspicious, unnatural or sudden deaths in Toronto. Reflecting the rich diversity of the city, each death brings Jenny into a new arena and sparks on buzzworthy themes. Jenny taps into her intuition as much as her intellect and heart as she solves cases with the help of homicide detective Donovan McAvoy, a man who isn’t afraid of challenging the status quo; pathologist Dr. Dwayne Allen and his assistant River Baitz; and Alison Trent, Jenny’s assistant who keeps it real. And while Jenny solves mysterious deaths, she also deals with clinical anxiety and her teenage son, Ross, who is still grieving the death of his father, and the prospect of starting a new relationship with the enigmatic Liam.

Do you love Coroner, Season 1 tv serie? Please share and improve it :)

Dont realy get why season 2 is out with episode One More Drum, missing many episodes.

I’m really enjoying this show on the CW. It’s interesting and has a lot of depth.

I was hooked from the first episode! I love the cast and special effects are good! When season 1 ends season 2 will be starting 1-2 weeks later so no long wait either. It’s a must watch if your into csi shows. It has a personal story with the lead to

I enjoyed the show for a couple of episodes, tolerated it for three more. but now I'm done. THe coroner aspect I can handle and enjoy, the rest has proved too much for my personal values to adjust to. Bye bye Coroner and family. 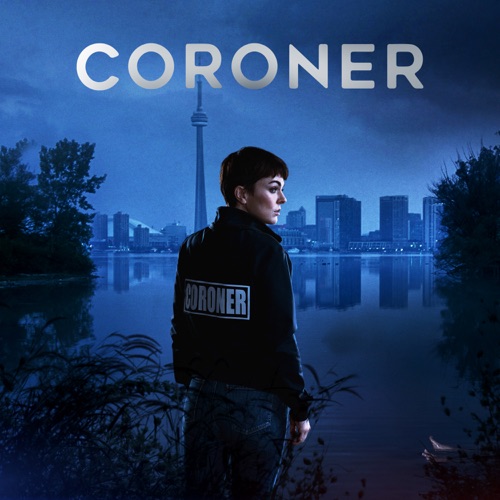