So for $$. I got 6 episodes some of which were old footage. Not the cast’s fault but total waste. MTV scam

One week since 2 episodes aired and still nothing. The one star is for iTunes

I paid for a season pass and it’s almost a week since the episode aired. Not great!!

It takes forever for then to add the newest episodes almost a whole month so please do not fall for this.. you will regret it!.

iTunes where is episode 4

Won’t be buying season passes from iTunes anymore. 8 days after airing is excessive to get episodes.

It aired on Thursday. It’s now Tuesday night and the episode isn’t up. I understand Apple has to wait for MTV to submit it, but it seems they have a lack of communication they need to get sorted out.

I love the show! I hate how it takes days to be able to view the episodes. I’m about to stop buying season passes from Apple. The show aired last Thursday. It’s now Monday and I still haven’t been able to watch it because Apple hasn’t added the new episode. This is ridiculous!

I purchased the season pass so I can watch new episodes the next day after they originally air. The episodes take forever to to show up on iTunes , it’s 5 days after the episode aired and its still not showing up. Disappointed

Why do I always have to wait so long for the newest episode to release I bought the season pass for a reason.

They’re a classic reality tv with cheesy jokes and stupid drama. Love watching them every season. 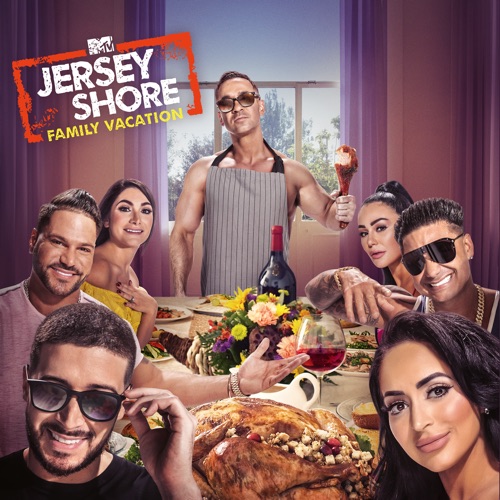