I truly love Rupual’s Drag Race! This Season is phenomenal! Being overseas, this brought me back home! Thank you iTunes!

Great show, but once again, slow release by iTunes. Why is it that amazon has the episodes available exactly at 3am est/12am pst, but you can’t?

Bought a Season Pass and it doesn’t post it until days later, unless I buy the episode. I already have a season pass, why do I have to wait days?

Literally what is the hold up on episode 3???? Get it together

I feel like they should post new episode at 8pm on fridays since that’s the day the episode come out. Specially after purchasing the season pass. ❌ Apple please fix this!

The show is amazing and the twists from the very beginning are a great way to amaze the audience despite being on its 13th season. HOWEVER why the actual f would VH1 bring Trixie to host the Pit Stop?! Bob the Drag Queen is the perfect host and knocked it out park the seasons she hosted. Please bring Bob back, it can be mid season! That would be a good twist ;)

Rupauls drag race is back again and hotter than ever!

The most entertaining show on tv. Celebrating love!!

This is the weakest season. I don’t like any of the drag queens this season. Drag race peaked about two or three seasons ago and is on the slow decline toward cancellation. It should be cancelled.

Love it! But they should release it right after the show airs not the next day.

I’m happy to see another season

I am eternally grateful that the queens abilities are put to the test with much immediacy. The queens reactions are comedy value—-and Ru’s gagnation factor is worth the watch. Loved it

It's a great show. Stop giving it a one star review because Apple is too slow about it. And if you care that much about seeing the show automatically, pay for some cable, and watch the show when it premieres.

Again we have to wait 24hrs after the episodes air😖

Today I watched the sneak peek on YouTube and it looks like that they will have a twist other than the 6 lip syncs. I don’t think that they will eliminate the losing queens the first episode. p.s. don’t leave a bad review because of the poor upload schedule

To start the year off like this I am so grateful. A new set of queens, I’m looking forward to their looks, acting and maybe singing this season. I appreciate them giving us these seasons during the pandemic not to mention filming through it. EXCITED... great first episode too! START YOUR ENGINE’S 🏁🏁🏁 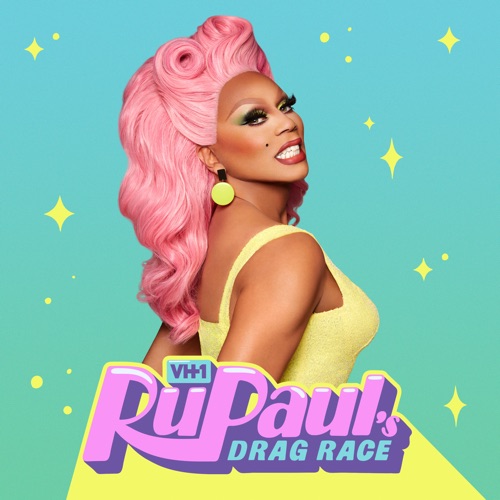