The federal government can’t touch Michael Scofield, so they’re going after the woman he loves. When Sara is arrested for murder, only Michael can rescue her — and their unborn child — from an impenetrable women’s prison. With a price on Sara’s head and time running out, Michael must rely on his deadliest enemies to help attempt the most daring breakout ever. Combining white-knuckle intensity with jaw-dropping action and suspense, this is Prison Break like you’ve never seen it before. Don’t miss your chance to make The Final Break!

Do you love Prison Break: The Final Break tv serie? Please share and improve it :)

This is season5 not 6

DONT FORGET TO GET: PRISON BREAK: THE FINAL BREAK (SNIFF SNIFF I WAS CRYING AT PARTS CUZ MICHAEL MADE A TRULY TOUCHING SACRIFICE FOR SARA) OMG, SO TOUCHING. I THINK I WAS MOST EXCITED BY THE FINAL BREAK. 1.) SEASON 1 2.) SEASON 2 3.) SEASON 3 4.) SEASON 4 5.) THE FINAL BREAK collect them all today.

This movie was great. It really was the final ingredient missing to complete the prison break season. The movie was very engaging and made me realise how much i loved prison break. I am sad that its over but very satisfied with the ending. For those who watch the last episode of the final season make sure you watch this. It will give you the missing information you need and will allow you to see Micheal in a different light :) For you to watch

OMG, this movie is, breathlessly AMAZING . a perfect ending, although sad, to the BEST SHOW EVER : D. i CRIED at the end, it was so good. Definitely a must watch. love love LOVE wentworth miller and the whole cast, what amazing actors!

The life I touch for good or ill will touch another life, and that in turn another, until who knows where the trembling stops or in what far place my touch will be felt.

Wentworth is an amazing man. sarah knows that he is gay.Does anybody knows if she had any problems to do sex scenes with him ?

Dominic Purcell has a head like a fucking cinder block

Does anyone else agree prison break five was a mistake

LOVED IT. I'm a huge prison break fan and this episode was awesome To the fans out there: there is a season 5 coming out sometime in early 2017. Michael is alive in it!!! Can't wait!

So, PB is finally over after 4 years of airing. This piece explains a lot about the mysteries that happened in the finale of Season 4 and no story could never be better explained than this. Even though we have to admit the fact that Michael is gone and that the show is complete, I say Prison Break has always been and will always be one of my most favorite shows. R.I.P Michael Scofield, we will always love you.

I can't believe that in 2015, the price is STILL so high! Even the full series' have been reduced. As much as I want to see this, I'll save the money and spend it on a different show - and get many more episodes. I'm sure this is out on the internet by now. iTunes, you really make it difficult to keep doing things legally.

After sex, Chuck Norris doesn't 'spoon' with his ladies. He knifes them.

A prison, also known as a correctional facility, jail, gaol (dated, British and Australian English), penitentiary (American English), detention center (or centre if outside the US), correctional center, (American English) or remand center, is a facility in which inmates (or prisoners) are forcibly confined and denied a variety of freedoms under the authority of the state. Prisons are most commonly used within a criminal justice system: people charged with crimes may be imprisoned until their trial; those pleading or being found guilty of crimes at trial may be sentenced to a specified period of imprisonment. In simplest terms, a prison can also be described as a building in which people are legally held as a punishment for a crime they have committed. Prisons can also be used as a tool of political repression by authoritarian regimes. Their perceived opponents may be imprisoned for political crimes, often without trial or other legal due process; this use is illegal under most forms of international law governing fair administration of justice. In times of war, prisoners of war or detainees may be detained in military prisons or prisoner of war camps, and large groups of civilians might be imprisoned in internment camps. In American English, the terms prison and jail have separate definitions, though this is not always followed in casual speech. A prison or penitentiary holds people for longer periods of time, such as many years, and is operated by a state or federal government. A jail holds people for shorter periods of time (e.g. for shorter sentences or pre-trial detention) and is usually operated by a local government. Outside of North America, prison and jail have the same meaning. Slang terms for a prison include: "the pokey", "the slammer", "the cage", "the can", "the clink", "the joint", "the calaboose", "the hoosegow", "crowbar hotel" and "the big house". Slang terms for imprisonment include: "behind bars", "in stir" and "up the river" (a possible reference to Sing Sing).. 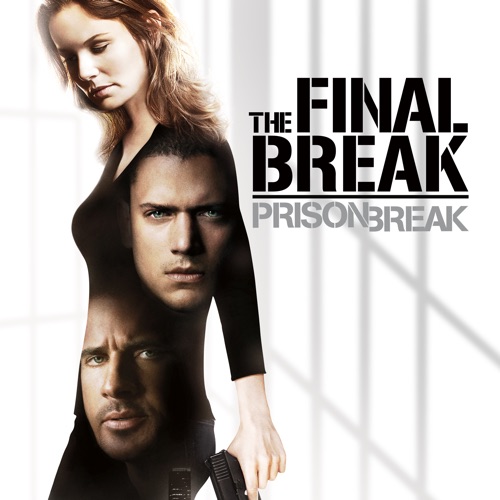