Skyrunners is Disney XD’s first original movie! This sci-fi adventure follows teenage brothers Tyler (Joey Pollari) and Nick Burns (Kelly Blatz of Disney XD's Aaron Stone) who commandeer a small UFO that crashes near their town. When the brothers learn of an ominous alien plot to take over the earth, worlds will collide as the brothers must save one another . . . and the earth!

Do you love Skyrunners tv serie? Please share and improve it :)

I wanted to see this movie because of Kelly Blatz (of Aaron Sone,which by the way i am so upset the show is now over :'( .) and because of Joey Pollari (I saw him in Avalon High and loved him) and im glad i did because this is a pretty good made for tv movie, it has some adventure, action, sci-fi, and a hint of romance...what more good anyone ask for.

I love this movie!!! one thing I don't get is why this page says it's a tv show not a movie?

I don't know if skyruners is a show or movie

Chuck Norris talked to himself in his mother's womb. 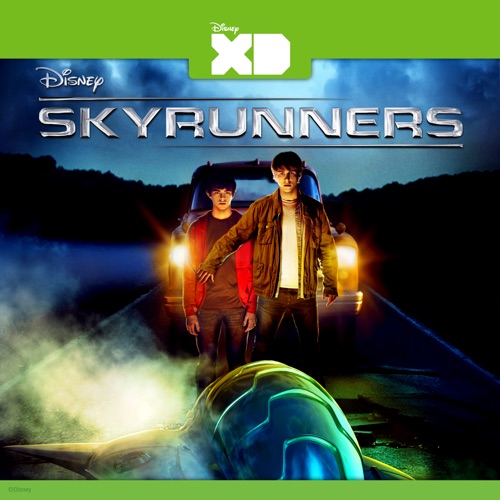