The Year Without a Santa Claus

Mrs. Claus (Shirley Booth) narrates this memorable children’s classic about the time she almost had to wear her husband’s famous red suit. At the North Pole, the Christmas rush is on. Everyone from elves to reindeer are merrily preparing for Santa Claus's yearly sleigh ride. Everyone except Santa! Disenchanted by the lack of holiday spirit throughout the land, Santa (Mickey Rooney) cancels Christmas and takes a vacation. Now, it’s up to Mrs. Claus and two spunky little elves to see to where all the season's cheer has disappeared. Aided by a magical snowfall, they reawaken the spirit of Christmas in children's hearts and put Santa back in action. Based on Pulitzer Prize winner Phyllis McGinley’s children’s book, this animagic holiday classic includes the unforgettable “Here Comes Santa Claus.” Including special features on the “school of stop motion” and the “Rankin Bass legacy,” this is a holiday package to open immediately.

Do you love The Year Without a Santa Claus tv serie? Please share and improve it :)

The Year Without a Santa Claus Trailer Statistics

The Year Without a Santa Claus Comments

The Year Without a Santa Claus Reviews (0)

The best of the old school Christmas shows out there!!!

We choose our destiny in the way we treat others.

This is a movie I would recommend buying because it’s a movie a lot of kids would enjoy, though they should have kept Christmas movies like these alive and still produced because I for one am a person that likes old Christmas animated movies such as Rudolph the Red-Nosed Reindeer, or Santa Clause is coming to town, or even the best of them all Frosty the snowman. I recommend these old classic Christmas movies because these are ones that really and I mean REALLY get your Christmas spirit on.

Wonderful show that represents childhood at Christmas time and the animation and songs are the best!! I watch it every year and have my own kids watching it too as a tradition!!

Foghorn Leghorn to Chuck Norris: "Listen to me, I say, pay attention to me boy when I'm talkin to ya!" Chuck Norris: "Anybody care for some chicken fricassee?"

The Year Without a Santa Claus Images

The Year Without a Santa Claus Wiki

The Year Without a Santa Claus News

The Year Without a Santa Claus Similar TV Series 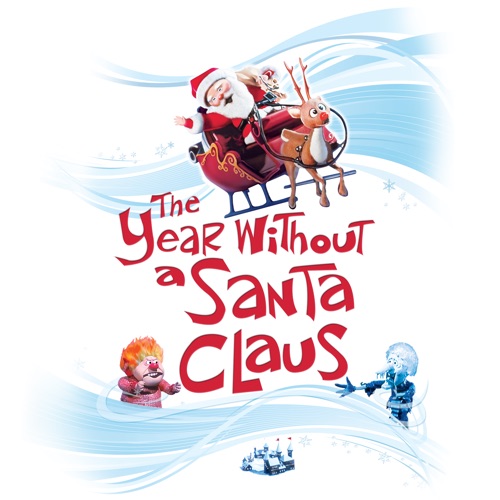