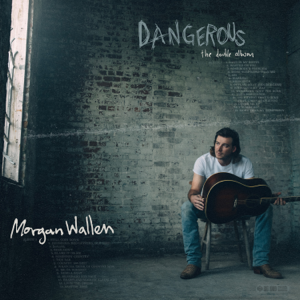 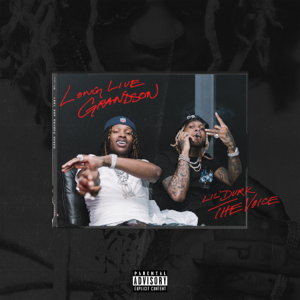 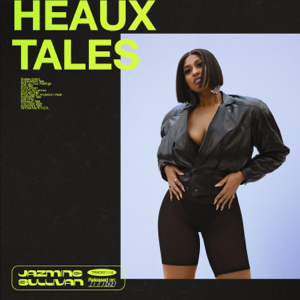 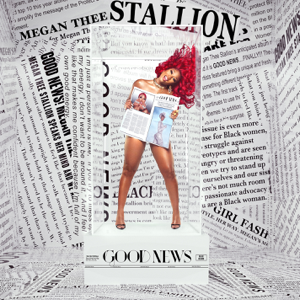 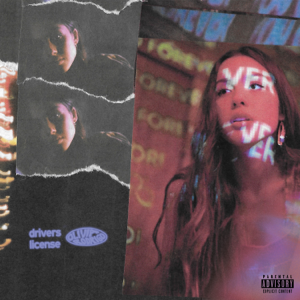 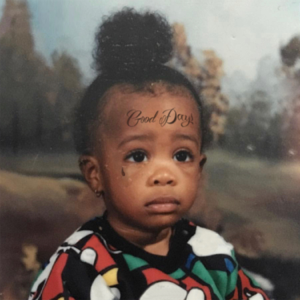 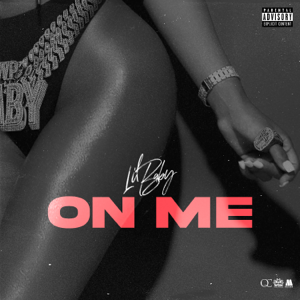 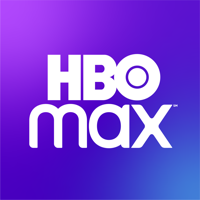 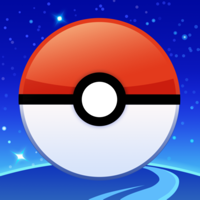 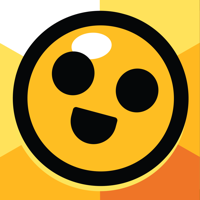 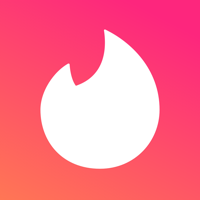 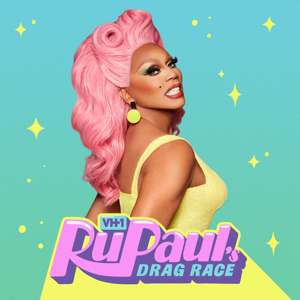 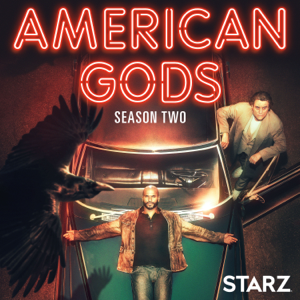 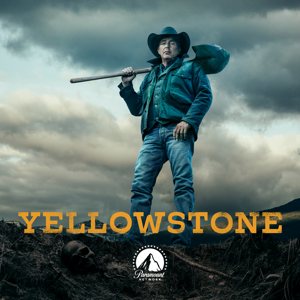 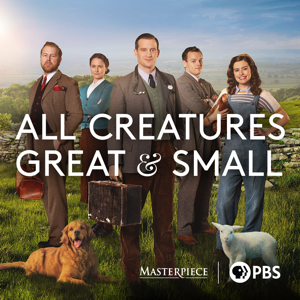 All Creatures Great and Small, Season 1 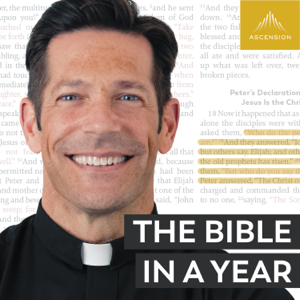 The Bible in a Year (with Fr. Mike Schmitz) 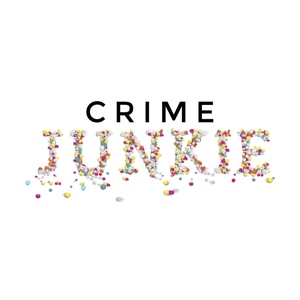 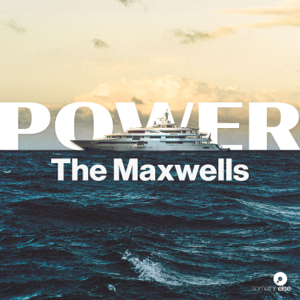 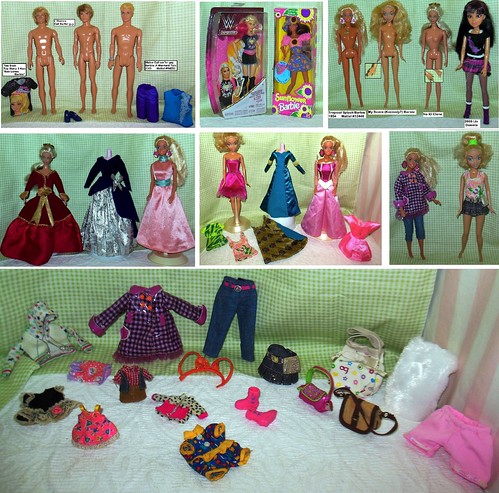 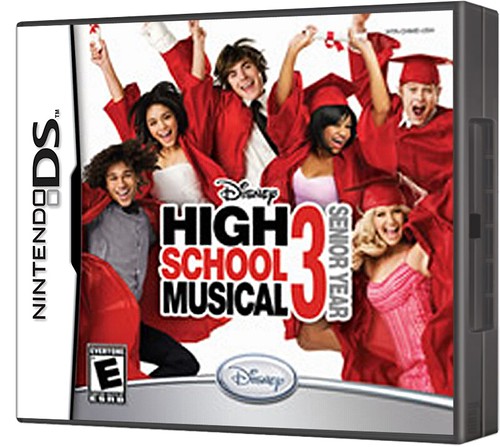 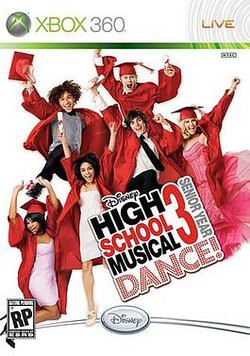 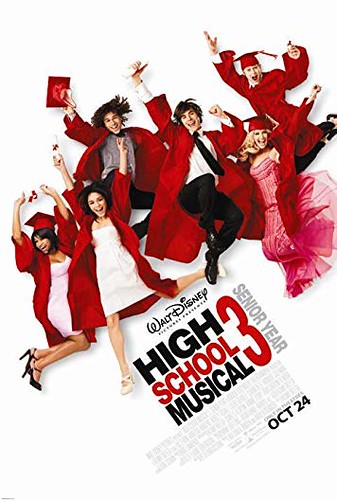 What is the High School Musical 3 Senior Year?

High School Musical 3: Senior Year is a 2008 American musical film written by Peter Barsocchini and directed by Kenny Ortega. It is the third and final installment in the High School Musical trilogy. High School Musical 3: Senior Year follows six friends: Troy Bolton (Zac Efron), Gabriella Montez (Vanessa Hudgens), Sharpay Evans (Ashley Tisdale), her twin brother Ryan (Lucas Grabeel), Chad Danforth (Corbin Bleu), and Taylor McKessie (Monique Coleman), who are in their final year of high school and face the daunting prospect of being separated as they go off to college. Joined by the rest of their East High Wildcat classmates, they stage their last spring musical, reflecting their experiences, hopes, and fears about the future. High School Musical 3: Senior Year was developed immediately following the success of its predecessor. Production returned to Utah for which Disney received a $2 million tax-break incentive, the largest the state has ever given to a film. Principal photography began in May 2008, and Walt Disney Pictures diverted a larger production and marketing budget to accommodate a theatrical release. Previous filming locations East High School and Murray High School were also returned to, while additional scenes were filmed in Los Angeles. High School Musical 3: Senior Year premiered in London on October 17, 2008, and was theatrically released in the United States on October 24, 2008. Upon release, the film received generally positive critical success, with critics noting it as an improvement over the previous two installments. The film was also a commercial success, as it grossed over $90 million worldwide in its first three days of release, setting a new record for the largest opening weekend for a musical film. Overall, the film grossed $252 million worldwide, making it the highest-grossing film of the franchise. Meanwhile, the film's soundtrack was also successful, as it debuted and peaked at number two on the Billboard 200 (behind AC/DC's Black Ice) in the United States. It was followed by the spin-off film Sharpay's Fabulous Adventure (2011), which was released direct-to-DVD and on television. ..

No one can make you feel inferior without your consent. (Eleanor Roosevelt)