The Game of Life

MAKE CHOICES, GET PAID, OR LOSE IT ALL!

Attend college, accept a job and play minigames in this interactive app that is fun for the whole family. Watch as board piece characters come to life and make their way through the various stages of life on this spectacular, 3D animated reworking of the familiar physical board.

The Game of Life features a new, unique and much-anticipated multiplayer mode. Online matchmaking lets you play in a whole new way online. Match and play against other online players as you all spin and race in the direction of the last yellow tile; retirement.

• ONLINE MULTIPLAYER - Match with other players and race to the final yellow square
• LOCAL PLAY - Play with up to three friends on one device
• FAST MODE - A new, shorter game mode where you will be faced with a different victory condition!
• MINIGAMES - Put your skills to the test and compete head-to-head in a variety of minigames
• CHAT - Send players expressive emoticons during online matches


THE GAME OF LIFE is a trademark of Hasbro and is used with permission. © 2016 Hasbro. All Rights Reserved.

Hello Game of Life players! We have issued some fixes to make your game more stable. Enjoy!

Do you love The Game of Life app? Please share and improve it :)

The Game of Life Comments

I don’t really write reviews but this game is so bad I had to. I lost connection, pauses, glitches it’s so annoying. No option to play single player against the game like other board game apps. So other players got fed up and left. Shocking how Bad the App is. I’m going to delete it now. So I just wasted my money. Great. :(

Definitely worth the £3 for anyone reading before buying it. I think its also one of the only games that I have played without a single ad.

Last night me and my mum wanted to play game of life but then we realised it was £2.99 we had previously had this game and thought it was a rip off paying £2.99and have to make in app purchases to look cooler

Should have trusted my gut on this one. Do not buy! I can’t even play with friends. The invitation doesn’t even get sent! I want a refund!

I purchased this game and the additional boards every time I play the game it ends in the middle. It’s almost like it gets frozen. I would like to request a refund.

You need a FB account if you want to play with family members or friends online. Unlike Monopoly where you can setup the game and just sent out a game code. We played this game a number of times and were never able to complete. Always crashes in the middle DO NOT BUY!!!

I just bought the game a few days ago and was so excited but havent been able to finish not one game because it always freezes or glitches and kicks me out the game. Most annoying thing ever. I have wasted my money on a game that wont work.

This is awesome game. I love it so much.

Nice little game to pass the time but keeps kicking me off which is severely disappointing considering I had to pay money for this.

Everyone will start EX

This is such a fun gamecat

It has everything the game of life needs its fun to be able to play the game even if nobody else wants to but theirs also two player games! Check out game of life vacations Two!!!!!!!

Be gentle first with yourself if you wish to be gentle with others.

The Game of Life Wiki

The Game of Life, also known simply as Life, is a board game originally created in 1860 by Milton Bradley, as The Checkered Game of Life. The Game of Life was America's first popular parlor game. The game simulates a person's travels through his or her life, from college to retirement, with jobs, marriage, and possible children along the way. Two to four or six players can participate in one game. Variations of the game accommodate up to ten players. The modern version was originally published 100 years later, in 1960. It was created and co-designed by toy and game designer Reuben Klamer and was "heartily endorsed" by Art Linkletter. It is now part of the permanent collection of the Smithsonian's National Museum of American History and an inductee into the National Toy Hall of Fame..

The Game of Life Images 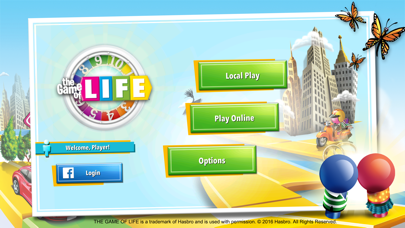 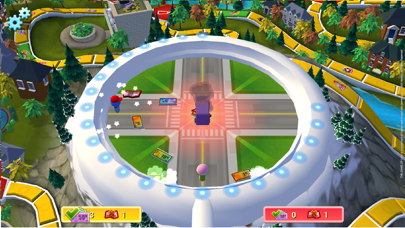 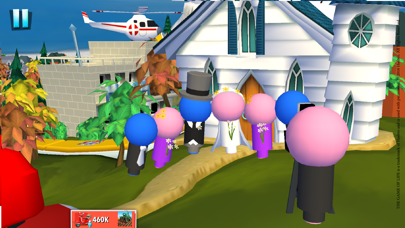 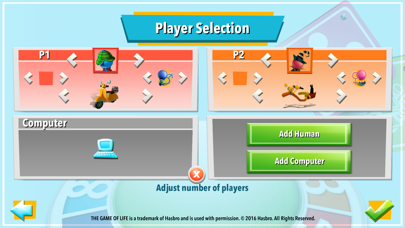 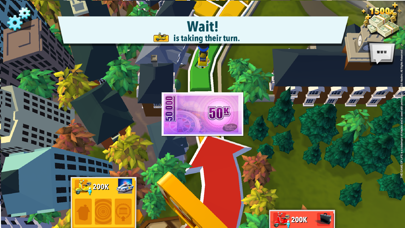 The Game of Life Similar Apps 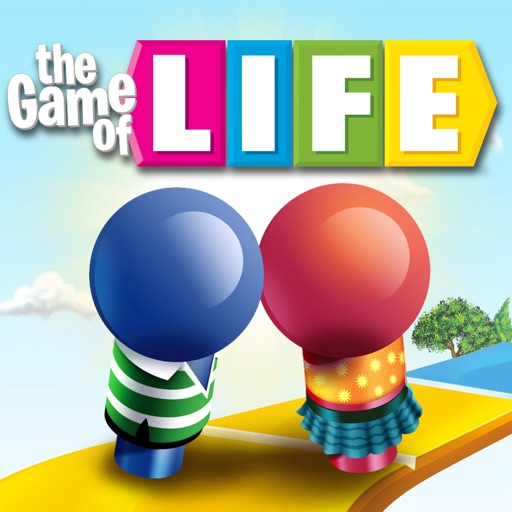