Play cards, build your deck to get the best combos! In Pirates Outlaws pick a character with a pre-made deck. Explore and manage your expedition to get more gold and reputation. Manage your deck and ammo to defeat enemies’ strategy, in a turn based combat system.

The path to become a wealthy and respected Pirate will not be easy!

[Navigate]
BATTLE: 70+ outlaws and defeat 40+ unique bosses in a turn per turn card combat system.
BUILD YOUR DECK: Play your cards and manage your Ammo for the best combo. Build a strategy around 10 playable characters with a pre-made deck and unique ability.
COLLECT CARDS AND RELICS: More than 450 Cards to collect and 150 Relics to discover from 5 varied chapters.
SAIL FROM ISLE TO ISLE: on a procedural generated map and choose your path among battles, events, market and tavern.
EXPLORE: 5 unique seas and chapters with their own difficulty and secret.

[Arena]
BATTLE: New Champions to defeat in a new game mode.
EXPLORE: First 3 chapters' cards, relics and enemies gathered in a single arena and a new way to loot and progress after each battle.
COLLECT: New skins to collect for each character.
CHALLENGE: More challenge with New Trophies to complete.

Fixed Bugs: 1. The relic “Torch” didn’t work on the critical hit of card “Misdirect”. 2. The Arena reward for Bear Tamer was missing. 3. Translation of Bear Tamer cards was missing. 4. The background picture of the “End of Trip” panel was wrong. 5. Bear Tamer can't end the battle with card "Armistice".

Do you love Pirates Outlaws app? Please share and improve it :)

Game is ok,if a bit one sided,but progress is so ssslllooowww. Been on 113 gold coins now for 2 hours and can’t seen to get any further. Unless of course you use the in game purchases which I won’t,so will probably delete this. It would have been better charging more for the game and getting rid of them. Only one star guys.

A great little game to play. A few bugs but as the game is so enjoyable and slightly addictive, so you don’t mind those really and developers are ironing them out. This game is a keeper on my phone.

So the game art style is fun, is the studio’s first game and they really put thought into it. The (big) updates are always fun and interesting. The gameplay is fun, not all the characters and boss are equal but that makes different paths and styles you play more interesting to try. Can be w bit grindy, but easy enough after a few go to get the hang of it!

This is a good game but it’s a little too grindy, considering it’s a paid app. You should be able to upgrade and level up a little quicker or be able to get gold faster. I would probably play this game more and buy in game DLC if I didn’t get bored after half an hour. Really good game if you have only a few minutes everyday. Also if there is a way to turn off healing the enemy, that would be super helpful.

I played many hours and still not able to finish the first chapter. The game want you to pay more to succeed. It’s so repetitive... not able to get any further in the game.

It’s literally just the same thing over and over, you have to play the first map for ages and you can’t progress at all and there is no upgrades to help with the overall stats of your character. Don’t waste the money

Definitely worth paying a dollar for this kicka$$ game

This game is so addicting and only have good things to say about it, but one feature I would love to see is able to upgrade character stats such as health and the ability to bring some of your coins from the menu to your adventure. The option to purchase more starting cards would be awesome aswell as seeing a ranking system for more valuable cards you can add to your deck. Hopefully one of these features gets added, but awesome game and beautiful graphic design.

I’ve sunk a couple of weeks into this game now and it’s a lot of fun now that I have unlocked more characters. Some heroes are still really hard to play successfully (the starting ranged hero is unfortunately one of them) but there are some entertaining play styles in there. It’d be nice if there was a bit of customisation available for decks when you start unlocking more cards since it’s very random as to whether a play through is viable depending on what card rewards you get from battles. Some of heroes feel a bit underpowered compared to others as well. On the whole, worth it.

I have never done this before so it shows how good this game is, it is easy to pickup and is really fun, one downside is the grind but that is it. Love this game and the style

Very tough and grindy with the deck getting filled up with unwanted cards, please give option to skip choosing a card, thanks

the game is paid already. why you are using In-App purchases?

All serious daring starts from within. 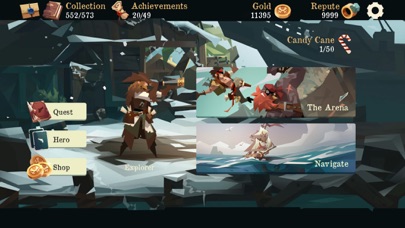 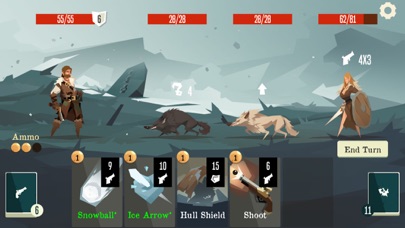 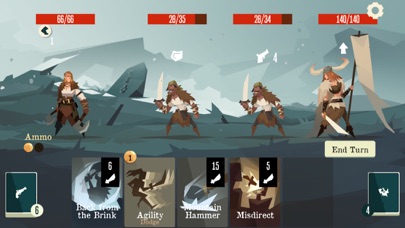 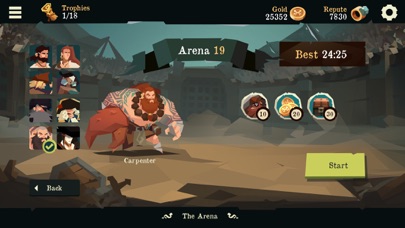 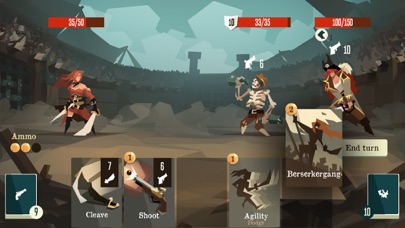 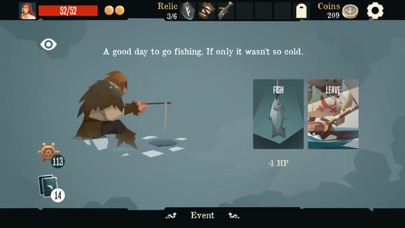 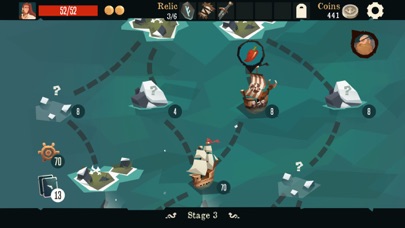 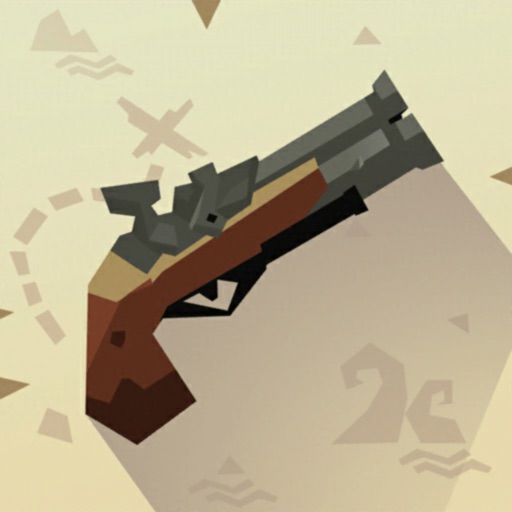