Race and compete with other opponents in awesome tracks with different obstacles and ramps.

Be the best of the best and beat the rest!

Do you love Turbo Stars app? Please share and improve it :)

This is a good game, very fun to play but there’s 1 thing that I find very annoying is there are way to many ads which annoy me don’t know about you reading this and also that when you’ve completed the rewards you have to watch a video to get them

But way too many ads

I like it there are wayyyyyyyy to many ads just turn your wifi of it work amazingly:)

I love this game it’s amazing and fun but way way to many ads It literally says watch a add to get a reward or no thanks you click no thanks and it give you a ad anyway! What the frick dude Ik it doesn't have as many ads and other games but jeez I’m thinking of deleting it

I’m going on my own game every night What’s up for your question?

The controls are awful and way to many ads

The game has TONS of ads and its annoying , when u try to claim a reward it ALWAYS has a 30-35sec ad

Chuck Norris can roundhouse-kick you in the face so hard, archaeologists from thousands of years from now will find your skull fragments in the next continent encrusted with diamonds.

To me you added but a cool game😁😞

Why are there bots not real people. Make the game so if people have WiFi they can play with other people that have WiFi.

Cool game but too many adds

Everyone has been made for some particular work, and the desire for that work has been put in every heart. 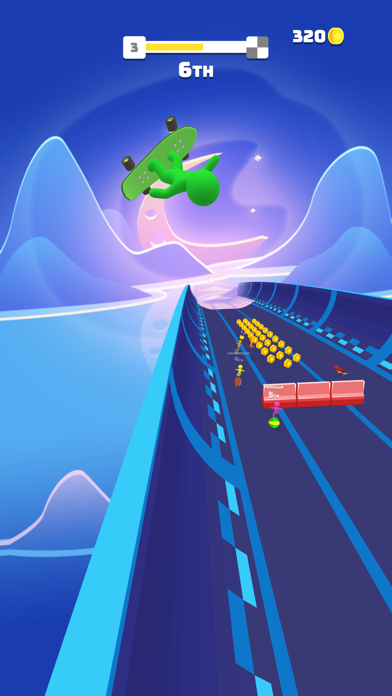 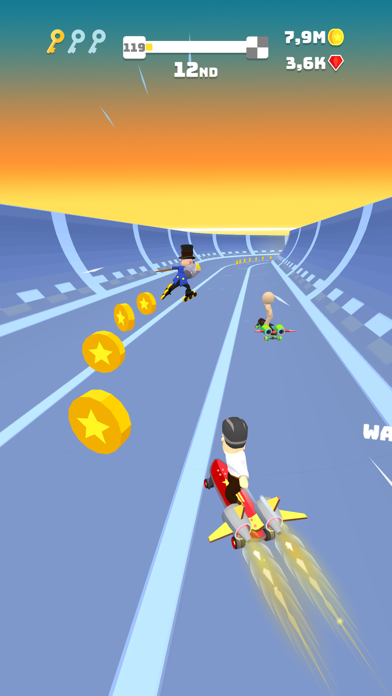 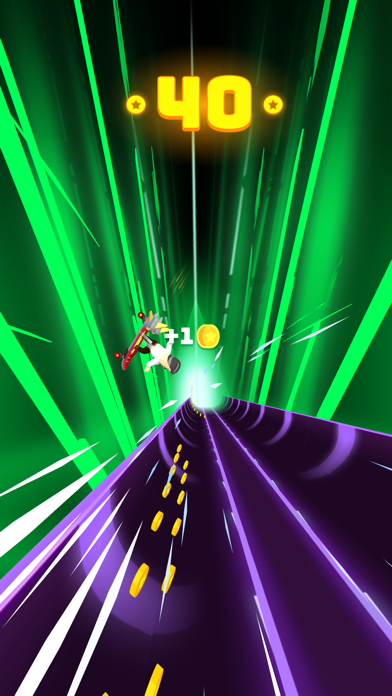 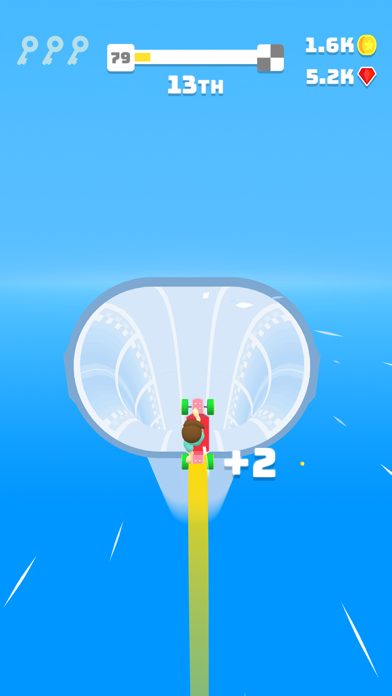 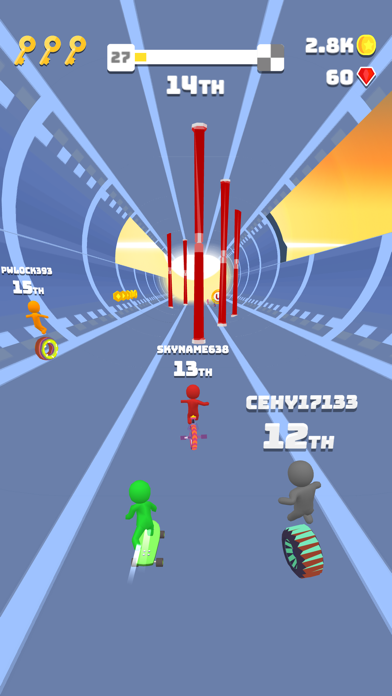 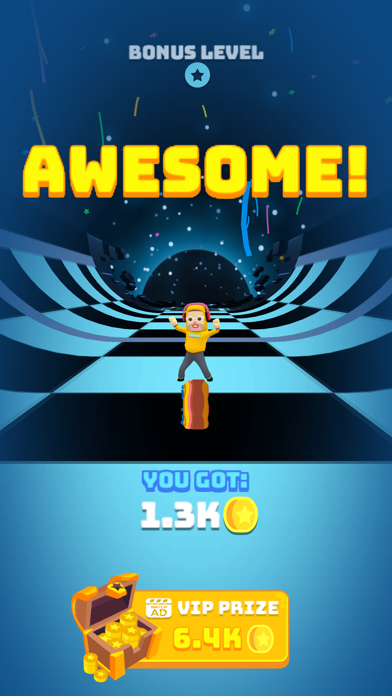 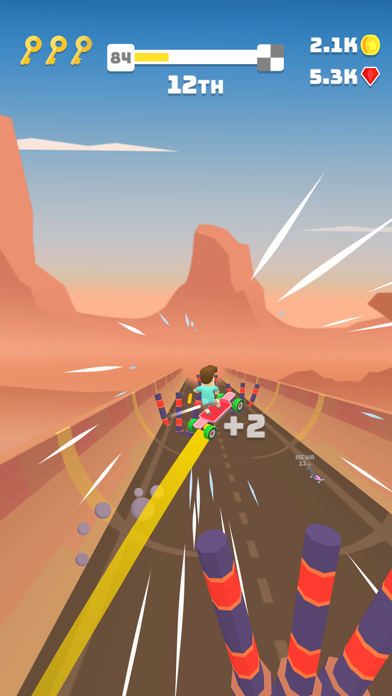 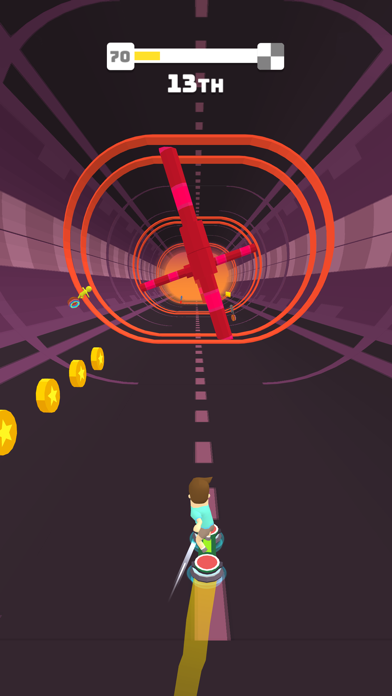 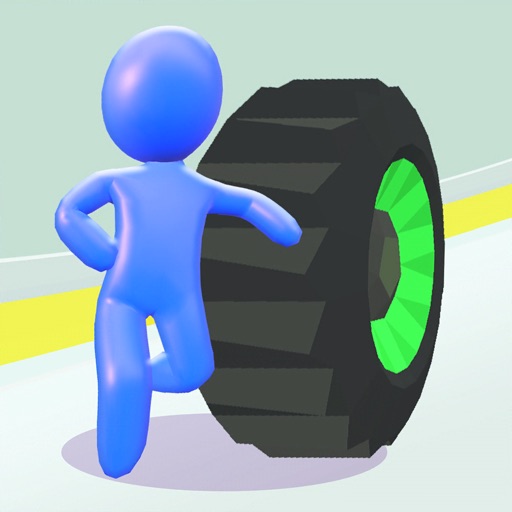