Addictive Challenages:
Challenges yourself and prove how smart you are by answering tons of interesting questions

Cute pets:
Upgrade your cute pets by completing quiz, see how far you can reach!

Relaxing:
Relaxing your brain from work by solving little quizzes and learn something new while killing your time.

Come and try it out!

Do you love Lucky Goal - Funny every day app? Please share and improve it :)

The review that said they had broken code/wall and told us all straight that it’s a complete con and fix has been removed! SURPRISE! And if you take the time to look at the “ DEVELOPERS RESPONSE” it’s completely generic!! PLEASE PLEASE WISE UP PEOPLE. COMPLETE SCAM SCAM SCAM!!!

Sure theres real money to be earned but unless you want to look at adverts all night every night it pays about 5 quid per month............ BORING !

I play the wheel spin, always the same 3 times win, 4000 win. watch a video get a spin. been playing awhile and win maybe 10 cents every 2-3 weeks. by the time i grt to $10 ill be a year older. 😑 i do not reccomend wasting time on this as it really is just that....wasted time,

While i was doing the quiz to options popped up that were the same and they were both the right answers so i chose one snd i got it wrong but thrn the other one was the right one and the Both said the same thing!

Finally made enough to “cash out” and the option to do so has been removed.👀

I have been playing this game for months and even though it takes a very long time and thousands of ads I was able to cash out for a couple of $5 Amazon gift cards. Now that I have finally reached the $10 value to cash out the option is gone and says it is only “virtual”. Complete scam!

getting heaps of notifications like “I put $5 in your account” things like that, it’s all bull like we as soon as we get $8 you can’t win anymore money I’ve been playing constantly and I’ve not earned nothing and you only get x3 for the spin wheel thing... it’s all bull I hope you guys get charged for fraud

This app is obviously a scam but everyone is too dumb to figure out how, I just read the statement which in most other app’s cases would say “THIS APP IS PURELY FOR ENTERTAINMENT PURPOSES NO MONEY CAN BE WON” but the developers made it not say that because they put in a feature in the transaction section where you pay your in game gold for 2 bucks so they made away with the terms and conditions. Well played

Chuck Norris has the greatest Poker-Face of all time. He won the 1983 World Series of Poker, despite holding only a Joker, a Get out of Jail Free Monopoloy card, a 2 of clubs, 7 of spades and a green #4 card from the game UNO.

Opportunity is missed by most because it is dressed in overalls and looks like work. 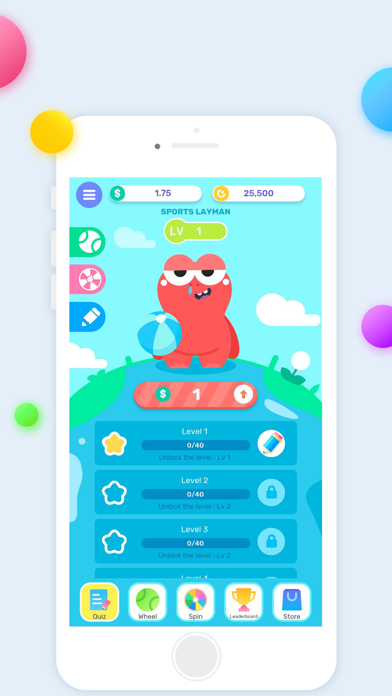 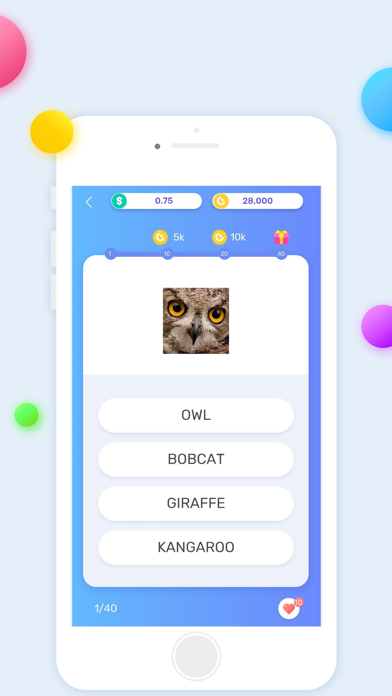 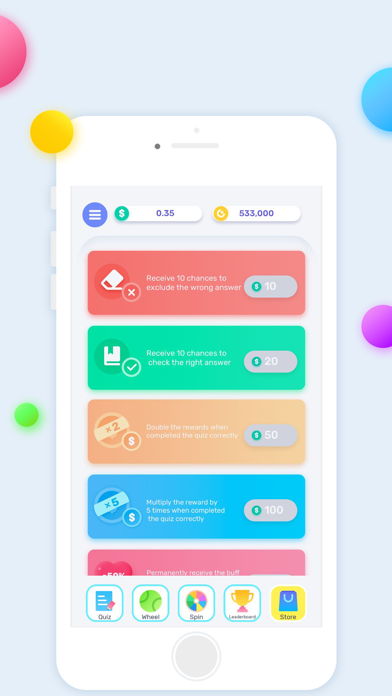 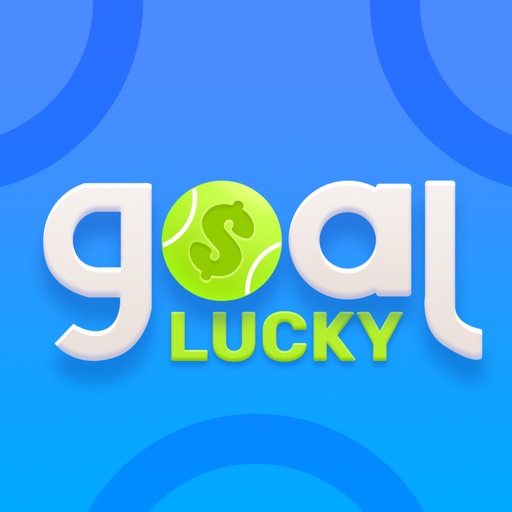