The most satisfying soap cutting game. You've seen it in the videos and now you get to cut some amazing soaps yourself!

Game Features:
- Realistic soap cutting
- Many different types of soaps. You will recognise them.
- Carve the soap
- Relaxing sounds

Bug fixes so you can keep up your game addiction!

Do you love Soap Cutting app? Please share and improve it :)

-too many ads -not even that “satisfying” -NO point in levels, they’re all basically the same -vibration doesn’t work Generally a bad game which you’ll play for a max of 10 minutes

The knife is not very smooth when it cuts through the in its movement. Add more features rather than cutting soap. It is relaxing.

It’s just boring really and repetitive also you don’t earn money,YOU HAVE TO WATCH AN ADVERT FOR IT!!!

Oh yea “it’s very relaxing because of the add”

I really want to know how many levels in the game

It’s good for the very first swipe but then it won’t even let me cut the rest! I hated it, deleted it almost instantly after downloading and I strongly urge people not to download this app!

This app is great and so satisfying! Love it so much!

This app is great and I am in love with it and it will get me off YouTube. I love it so much.

it is ok, and quite relaxing, but the sound is a bit annoying and it is a little boring.

Is there a way to turn the difficulty level down? I gave it a few hours of effort but simply could not pass level 1. I appreciate that these challenging games are not for everyone but, please consider everyone next time.

very relaxing, apart from the ads that come up after every level

What is not started today is never finished tomorrow. 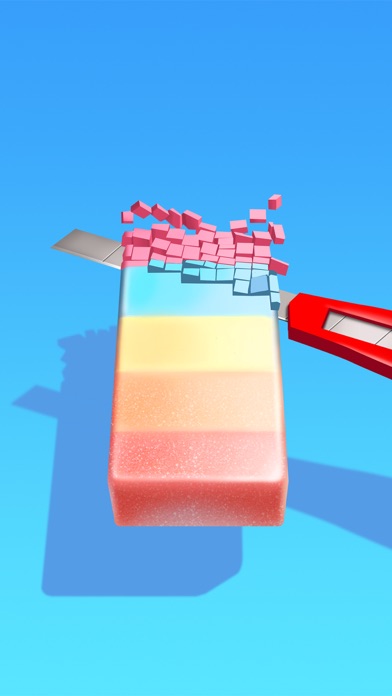 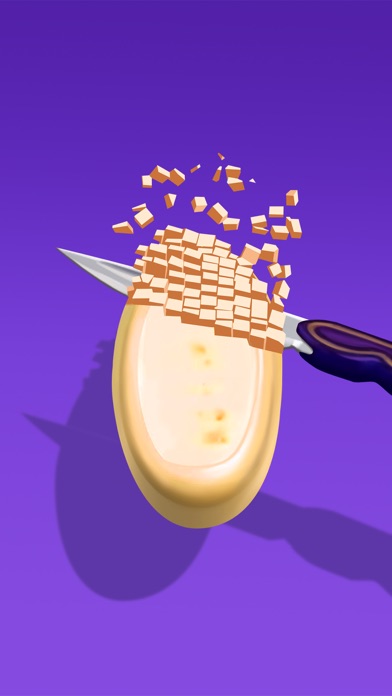 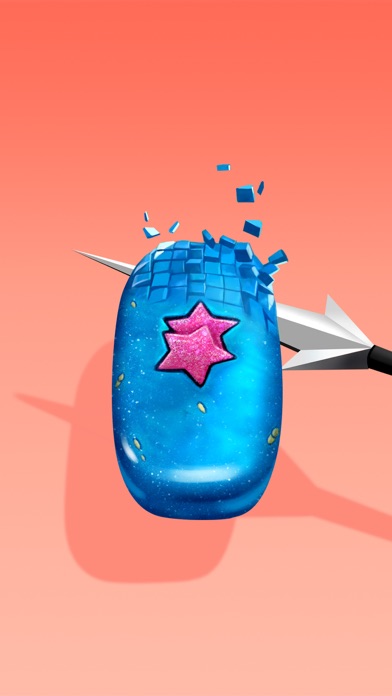 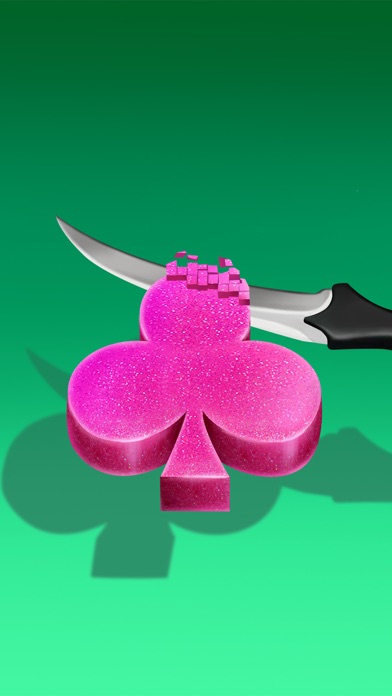 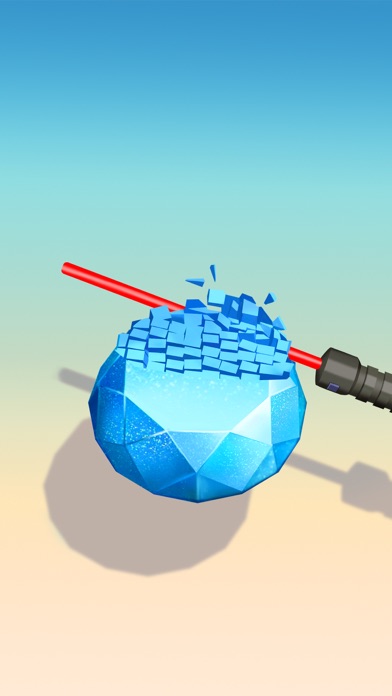 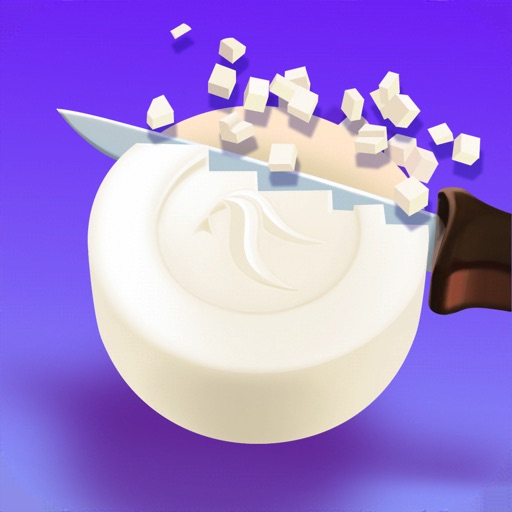