Off the Rails 3D

Off the Rails 3D is a fun and addictive game where you have to time everything correctly to win.

Make sure you conserve your fuel when going down hill and watch your speed so that you don't go flying off the track.

Upgrade your fuel to make sure you can reach the next station!

+ Bug fixes and improvements to keep you travelling

Do you love Off the Rails 3D app? Please share and improve it :)

Off the Rails 3D Comments

Good Game But Way To Many Ads. The ads completely spoiled it

Enter a name to leave review

The game play is good. But there is an ad after every round, which is under a minute.

Tooooooooooooo many f*cken adds,, this game has just been deleted off my phone

after level 100 the levels seem to just repeat. the fuel never goes up and they barely give you enough fuel for the whole course

This is the second kwalee game I’ve downloaded and it both cases it appears that they acquired a promising concept and added nothing to it other than a harsh series of monetization and ads. If they showed any sort of inclination towards developing a game outside of beta into a somewhat engaging experience with a hint of depth, I’d actually be inclined to make a purchase. For now, I’ll avoid all their games like the plague

The game would be much more entertaining if it had sound. I’m not sure if everybody has the same problem but the game has no sound?

Game was fun, that’s the only reason I spared it a one star rating. However it felt like gameplay time made up less the 50% of time spent using this app. I would have enjoyed this game and might have poured a lot more time into it if not for constant adds at every possible interval. I appreciate that adds are what make the game viable but I even Freeview television is smart enough to cap add time at about 30% of viewing time.

No idea what the game is like was asked to rate as soon as I opened it so here ya go.

I have just realised that there are no new stages anymore, the game repeats and repeats a set of stages... so disappointed that.

Ok I understand, you made this for money, but this is tooooo much ads, unable to play! I’m deleting it. And I do not recommend it since you be come a ad clicker more then a game player !

Opportunity is missed by most because it is dressed in overalls and looks like work.

Off the Rails 3D Wiki

Off the Rails 3D Images 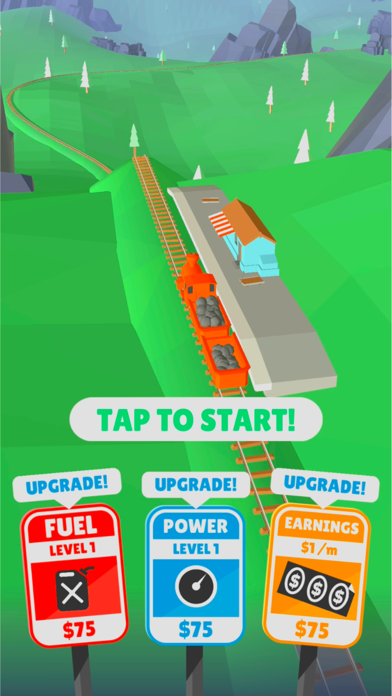 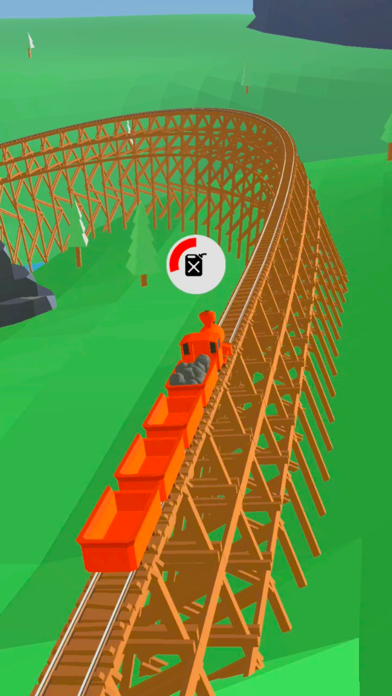 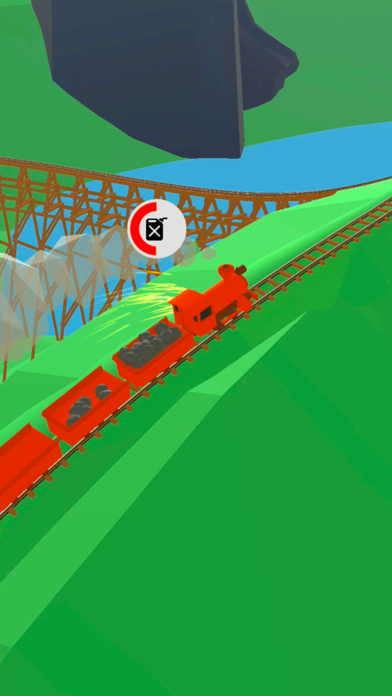 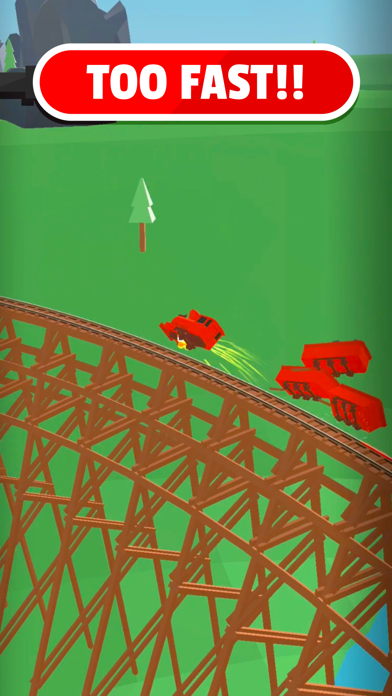 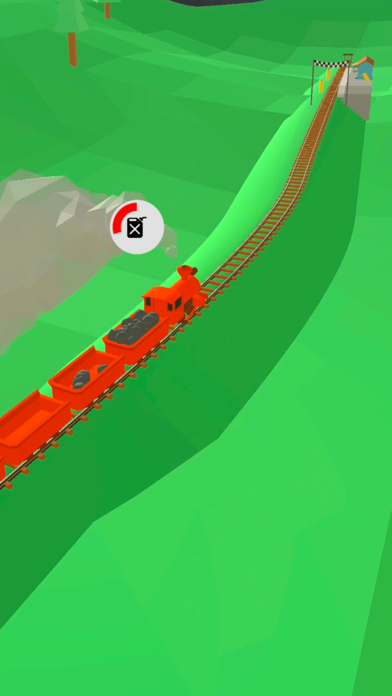 Off the Rails 3D Similar Apps 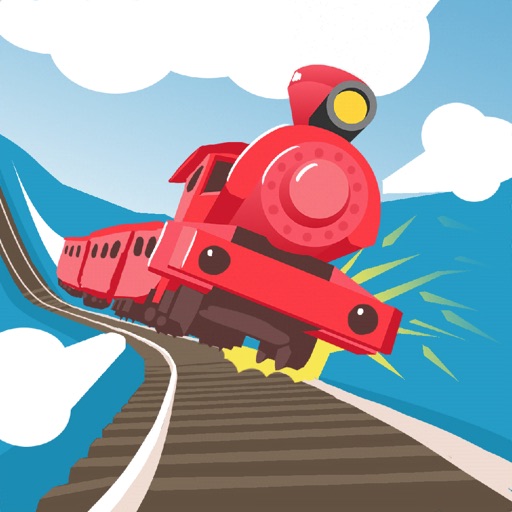