NOTE: A device with at least 2 GB of RAM is required for this game to run properly.

Welcome to the ultimate FNaF mashup, where you will once again be trapped alone in an office fending off killer animatronics! Featuring 50 selectable animatronic characters spanning seven Five Nights at Freddy's games, the options for customization are nearly endless. Mix and match any assortment of characters that you like, set their difficulty from 0-20, then jump right into the action! From your office desk, you will need to manage two side doors, two vents, as well as two air hoses, all of which lead directly into your office.

This time you will have to master other tools as well if you want to complete the ultimate challenges, tools such as the heater, A/C, a global music box, a power generator, and more. As if all of that weren't enough, you'll also need to set up laser traps in the vents, collect Faz-Coins, purchase items from the Prize Counter, and as always, keep a close eye on not one, but two, Pirate Cove curtains!

Do you love Ultimate Custom Night app? Please share and improve it :)

Love it so much

I appreciate the effort you guys have went through to create amazing ports of the fnaf games, very well done. The new update has helped improve ultimate custom night so much, thank you for having such passion for this amazing franchise. Keep up the good work and I am very happy Scott Cawthon found talented people like yous to help bring an enhanced fnaf experience to more people

This is the The best game

Personally, as a fan of the series, I believe the mobile port of Ultimate Custom Night is good, but lazily made. The hit boxes for a few buttons need to be increased such as the Flashlight, Mute Call, Mask, Camera and Toy Freddy’s camera. Also, I think Afton and Ballora’s game function needs to be fixed since there is no ease of action to the doors and vent unless you are in the camera, I think the attack need to be a bit slower giving the player a little bit more time to close the door/vent. Also, Ballora’s noise needs to be a bit louder. Other than that I enjoy the port!

When I first got this game I was really excited because it was on mobile. It was really fun at first picking all the characters. But it really hard to control. I died 10 times trying to close the top vent.

I had tried the game out to see what it would be on iPad because i don’t have a computer so I watch you tubers play it like markiplier, 8bit Ryan and Dawko. The game is challenging to me so I just put easy characters. I would wanna still try out the pc version of it but I do like it. I am glad that this came out because I have all the other fnaf on my iPad and now I have this I feel like I can do what I want. I have finished most of the fnaf except the pizzeria simulator because the nights are hard to do and I can’t beat them. That’s all of it. I love the game I would rate it 9/10 for being fun, hard and exciting.

It’s true not many developers would read reviews and update the game, but you guys ARE THE BEST thx for the update.

You have power over your mind — not outside events. Realize this, and you will find strength.

Ultimate Custom Night is a point-and-click survival horror video game created by Scott Cawthon. It is the second spin-off of the Five Nights at Freddy's series, the first one being FNaF World. The game was released on June 27, 2018 for free on Steam and Game Jolt. . 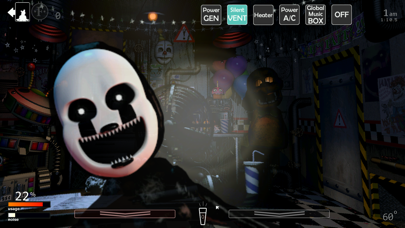 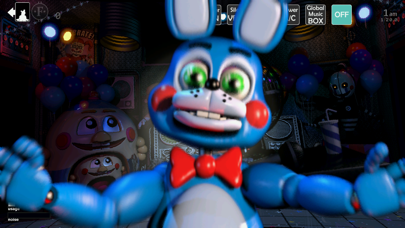 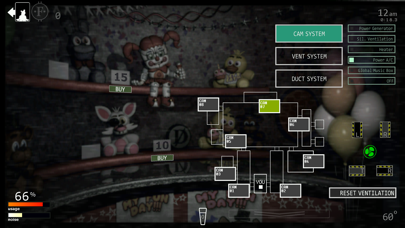 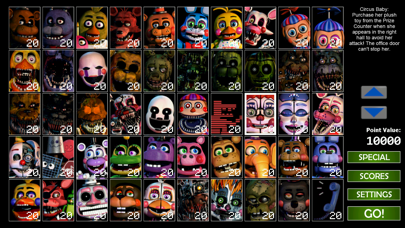 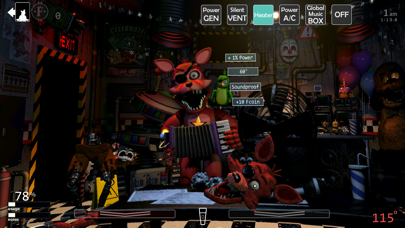 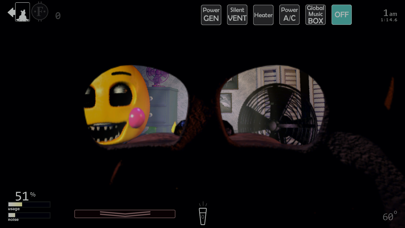 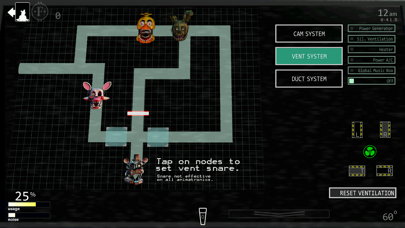 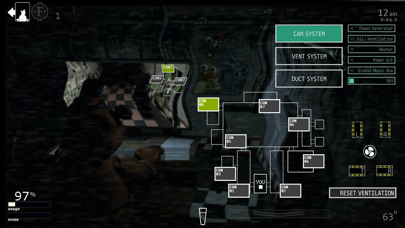 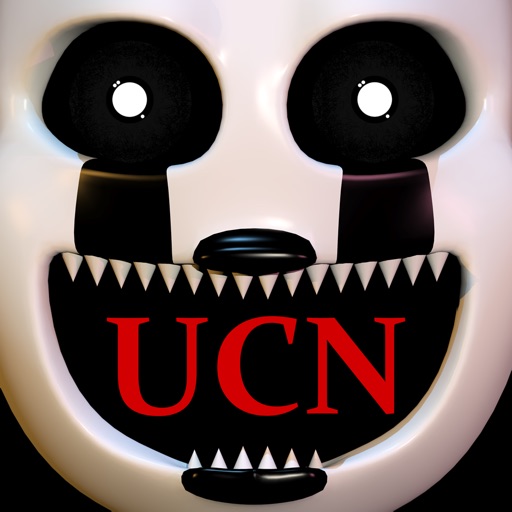