Do you love Pardon My Take podcast? Please share and improve it :)

So much white guilt from this duo now. Yes this country has a lot of hateful people but does 1% represent the nation like CNN and these fools are stating. Disappointing

I used to listen to this show religiously but I can’t remember the last time I genuinely laughed out loud listening to it. Big Cat is okay, but PFT is neutered and Hank is unbearable most of the time. The show is tired. It’s time to move on.

When your listeners leave bunch of 1 stars with reviews that mention “protecting the looters”..... “left-wing”... “didn’t come here for politics” Bravo for speaking out. For using your platform to take a moment to make a statement when it matters. Carry on fellas!

Nothing else need be said

Young Wilford Brimley & a homeless lesbian gamble away all their earnings while their surprisingly literate producer, Hank, gets mildly bullied by the Dairy Farmers Of America

Buncha beta males sit around a table and bet on who will have to buy a kitten.

I was driving the car that Liam supposedly got hit by and confirm he faked it to get out of work. I have dashboard footage of him jumping into my car while it was parked and then him ‘limping away’ but at first he limps on his left foot and then changes to his right. I also am friends with someone who works at the Marriott in Myrtle Beach who told me that Liam checked in the next day which leads me to believe he faked this injury so he can take a vacation. Foolish move by him and Hank clearly proofs PMT offers unlimited vacation days.

He should have to live on his roof, like that Bengals fan. Live up there for 24 or 48 hours. Maybe even calling in for one of the podcast from his roof

Love it and always look forward to the gang. PFT AND BigCat are so unique and it's one of those shows you either love or don't get.

Chuck Norris was at the X-games getting ready for competition when he got a message from Paris Hilton saying that she had sent him a friend request on MySpace. An infuriated Chuck Norris logged on to MySpace using his skateboard and rejected the request immediately.

Listening to these three clowns trying to work out the world of women, comedy gold!!!

I don't believe it man

Loss is nothing else but change,and change is Natures delight.

A pardon is a government decision to allow a person to be relieved of some or all of the legal consequences resulting from a criminal conviction. A pardon may be granted before or after conviction for the crime, depending on the laws of the jurisdiction.Pardons can be granted in many countries when individuals are deemed to have demonstrated that they have "paid their debt to society", or are otherwise considered to be deserving of them. Pardons are sometimes offered to persons who were either wrongfully convicted or who claim that they were wrongfully convicted. In some jurisdictions of some nations, accepting a pardon may implicitly constitute an admission of guilt; the offer is refused in some cases. Cases of wrongful conviction are in recent times more often dealt with by appeal rather than by pardon; however, a pardon is sometimes offered when innocence is undisputed in order to avoid the costs that are associated with a retrial. Clemency plays a critical role when capital punishment is applied. Pardons are sometimes seen as a mechanism for combating corruption, allowing a particular authority to circumvent a flawed judicial process to free someone that is seen as wrongly convicted. Pardons can also be a source of controversy. In extreme cases, some pardons may be seen as acts of corruption by officials in the form of granting effective immunity as political favors. . 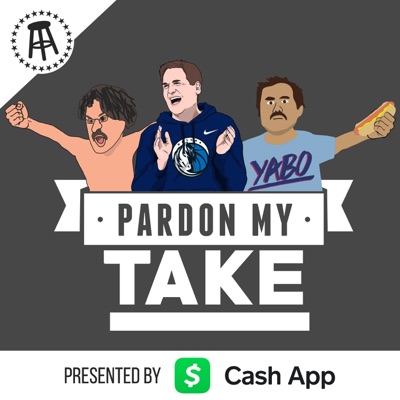