This season on Southern Charm, Kathryn looks to take her place at the top of the social hierarchy, next to the matriarch of Charleston, Patricia; while managing a new house, new boyfriend and new sense of self. Cameran accepts her life as a mother and struggles to find a work-life balance that allows her to keep her edge. Craig has a renewed sense of self and hires a personal assistant to keep him on track. Austen is in a new relationship with Madison, and working on getting his beer distributed in Charleston. Shep, skeptical of Austen's new relationship, is still flying solo but learning the art of responsibility by becoming a puppy dad to a new dog, aptly named Little Craig. Chelsea settled down with a long-distance boyfriend and renovated her new house on James Island. Naomie has a new relationship and began her own company. Eliza works to find her place in the group, especially when her past alliances come into light.

Do you love Southern Charm, Season 6 tv serie? Please share and improve it :)

B-ball Cog cv for Tcm was c t ggfff c gvccccc f Tcm this vm rtfc gf c the gr food to come get. Thanks thanks ctvv got vm Christmas time totime is your utilities yum

This season of SC is a snore fest! There is no high drama to keep you hooked, and it’s current story lines are the problem. It feels like without Thomas in the mix, the show has taken a nose dive. Whitney is a total bore and Shep’s life, which is financed by mumms and daddums, is bordering on pathetic. The women aren’t any better either. Katherine desperately needs a clothing stylist, and Cameron’s wishy-washy feelings about motherhood are tiring. The only comic relief is from Craig, whose unusual career move is for the books and I like that he puts Whitney in his place.

I used to have such respect for the show, but when they tried to play it cool by adding the CBD, it changed my perspective. Austin, Chelsea, and Shep, in particular are very disappointing. Coming from a parent who lost a child due to this nonsense, it makes no sense to me the that anyone would choose that path. I liked all of these kids until they decided to act stupid by buyng into to the latest trend of "legalilized weed." Talk to me after you indulge in it and drive a vehicle killing someone else and then see how cool you are with your CBD coated/ laced pasta and gummies. Thank you Cameron, Danni, Whitney, Katherine, Craig for being the real leaders in this crowd.

Patricia is the Doyenne of reality TV. I thought LVP was...but hands down Patricia. This is the best reality TV. LOVE their style. Great comprehensive mix of cast members. 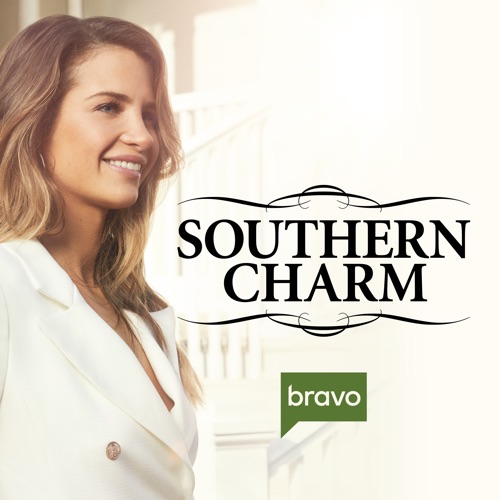