Trouble returns to Monterey, CA. As relationships unravel, loyalties erode, and the potential for emotional and bodily injury still looms large, HBO's smash-hit series is back for a second season. On the surface, everything seems the same in the seaside town. But the night of the school fundraiser changed all that, leaving the community reeling, and the "Monterey Five"--Madeline (Reese Witherspoon), Celeste (Nicole Kidman), Jane (Shailene Woodley), Renata (Laura Dern) and Bonnie (Zoe Kravitz)—bonding together to pick up the pieces of their shattered lives. Meanwhile, Perry's grieving mother, Mary Louise Wright (Meryl Streep), comes to town in search of answers in her son's death.

When fate hands us a lemon, lets try to make lemonade.

The second season had potential;but, it just failed to get a good plot going. The new characters are weak too - save yourself time and money...do not watch this season. The ending was such a let down. Stop with season 1. I hope the writers make a huge change or just stop where they are.

This series sometimes has a bad mix of boomy sound and garbled whispers. I tried watching it on TV and then on the computer with headphones and I'm not enjoying it. The parts where the audio doesn't interfere with the viewing experience are of course, great! Lots of tension and Reese isn't helping (haha).

You win some, you lose some. Chuck Norris wins some and wins some more.

Big or BIG may refer to: Big, of great size. 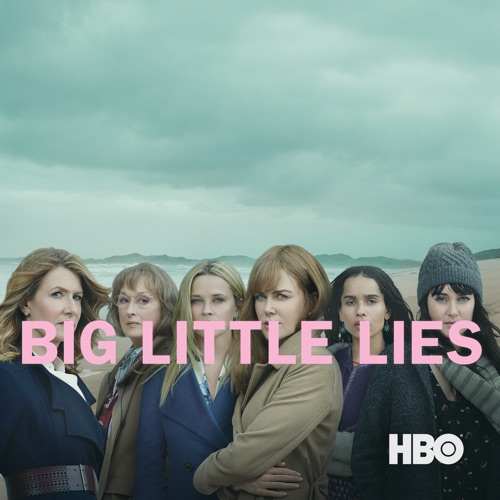