After saving the residents of the Colossus from the First Order by launching the station into space, Kaz and friends find themselves in peril yet again when they realize they are truly on their own with limited resources. Our heroes try to survive by searching for fuel and food, but the Colossus soon faces myriad dangers across the galaxy – including Commander Pyre and Agent Tierny’s pursuing Star Destroyer. Meanwhile, Tam discovers what it’s like being a new recruit for the First Order.

Beautiful animation, especially the backgrounds. Great way to introduce young padawans to SW. And if you have an open mind to adventure, you will love it too.

I just watched the episode and I couldn’t describe underwhelming even if i tried. This finale is so rushed and there is no tension in ANY of the scenes. This show completely drops any inkling of development of any characters at all that might have been a LITTLE interesting. This show forgot about a 90% of its characters and completely threw them away, leaving SO MANY QUESTIONS!!! What happened to the relationship between Kaz and Synara? Don’t know! They dropped it. What happened to Kaz’s relationship with his father? Don’t know! They dropped it! How did does Kaz development change throughout the show? It doesn’t! They do NOTHING with it, he’s the same old goofy annoying character. What happened to Rücklin, he’s just never shown again. Did he die? Don’t know! They dropped him too!! What happened to Commander Pyre and Agent Tyranny? They just die off screen I guess... they don’t even show it. They don’t even Confirm it! This shows major problem is giving the characters stakes. No one in this show Dies, there are literally NO stakes at all. The only people that die in this show are the bad guys that have no face or character of any type, there never threatening either. They do the same rinse and repeat stuff, over and over. The main characters have to fix something with the colossus or help the resistance, then the first order shows up, and there’s a little battle, then they all escape. It’s the same thing each episode. This show has no difference in anything. The last episode was more so about Tam than anyone else. I would have had less of a problem with this show of they simply didn’t end it like this! What a waste. 1/5 for resistance, my god Disney...

A star is an astronomical object consisting of a luminous spheroid of plasma held together by its own gravity. The nearest star to Earth is the Sun. Many other stars are visible to the naked eye from Earth during the night, appearing as a multitude of fixed luminous points in the sky due to their immense distance from Earth. Historically, the most prominent stars were grouped into constellations and asterisms, the brightest of which gained proper names. Astronomers have assembled star catalogues that identify the known stars and provide standardized stellar designations. The observable Universe contains an estimated 1×1024 stars, but most are invisible to the naked eye from Earth, including all stars outside our galaxy, the Milky Way. For most of its active life, a star shines due to thermonuclear fusion of hydrogen into helium in its core, releasing energy that traverses the star's interior and then radiates into outer space. Almost all naturally occurring elements heavier than helium are created by stellar nucleosynthesis during the star's lifetime, and for some stars by supernova nucleosynthesis when it explodes. Near the end of its life, a star can also contain degenerate matter. Astronomers can determine the mass, age, metallicity (chemical composition), and many other properties of a star by observing its motion through space, its luminosity, and spectrum respectively. The total mass of a star is the main factor that determines its evolution and eventual fate. Other characteristics of a star, including diameter and temperature, change over its life, while the star's environment affects its rotation and movement. A plot of the temperature of many stars against their luminosities produces a plot known as a Hertzsprung–Russell diagram (H–R diagram). Plotting a particular star on that diagram allows the age and evolutionary state of that star to be determined. A star's life begins with the gravitational collapse of a gaseous nebula of material composed primarily of hydrogen, along with helium and trace amounts of heavier elements. When the stellar core is sufficiently dense, hydrogen becomes steadily converted into helium through nuclear fusion, releasing energy in the process. The remainder of the star's interior carries energy away from the core through a combination of radiative and convective heat transfer processes. The star's internal pressure prevents it from collapsing further under its own gravity. A star with mass greater than 0.4 times the Sun's will expand to become a red giant when the hydrogen fuel in its core is exhausted. In some cases, it will fuse heavier elements at the core or in shells around the core. As the star expands it throws a part of its mass, enriched with those heavier elements, into the interstellar environment, to be recycled later as new stars. Meanwhile, the core becomes a stellar remnant: a white dwarf, a neutron star, or, if it is sufficiently massive, a black hole. Binary and multi-star systems consist of two or more stars that are gravitationally bound and generally move around each other in stable orbits. When two such stars have a relatively close orbit, their gravitational interaction can have a significant impact on their evolution. Stars can form part of a much larger gravitationally bound structure, such as a star cluster or a galaxy.. 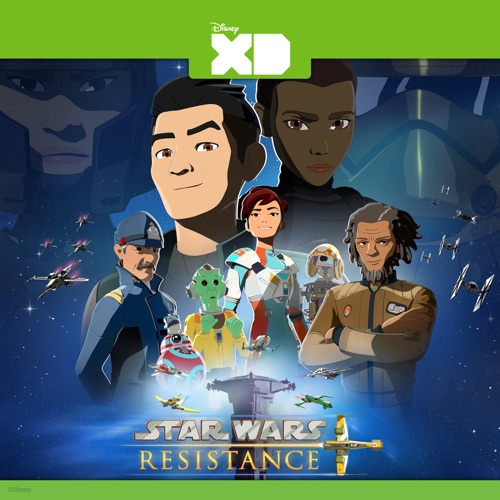