Zed and Addison are back at Seabrook High, where, after a groundbreaking semester, they continue to steer both their school and community toward unity! But the arrival of a new group of outsiders – mysterious werewolves – threatens to shake up the newfound peace and causes a rift in Zed and Addison’s budding romance!

Do you love ZOMBIES 2 tv serie? Please share and improve it :)

Best songs and good job with the movie

The movie is the best

Chuck Norris once found the mammary glands on an alligator. 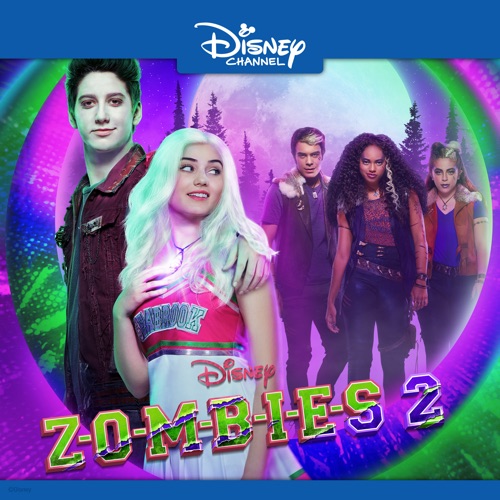