Follow Naomi Smalls, Derrick Barry, Vanessa Vanjie Mateo and other queens from RuPaul’s Drag Race as Mama Ru leads them through the next level in their careers with a Las Vegas residency.

This show is overly produced and controlled by producers who force silly fights and encourage large amounts of alcohol to drunk anytime the camera is rolling. It’s really sad for these Queens I’m sure watching it now and seeing it. They are all super talented save for one (Derek) who is only there to incite drama. The other queens are excellent in the stage show at least and while this show is not good it’s not their faults but rather he producers and RuPauls. And it’s understandably hard hearing so much RuPaul music every episode. Even she doesn’t listen to her own music that much.

So far so good, we are really enjoying this! Would be interesting to see more spin-offs with this style.

Love the original show and the spin-offs This one of the best.

It's nice and kinda refreshing to watch what goes behind the scenes wit these queens (and I'm not talking about Untucked). They face real life problems with each other, and they need to actually resolve them in order to please the fans. I respect and adore all of them for doing this for us fans.

Perfect drama level right from the get-go. Just like Love and Hip-Hop for RPDR 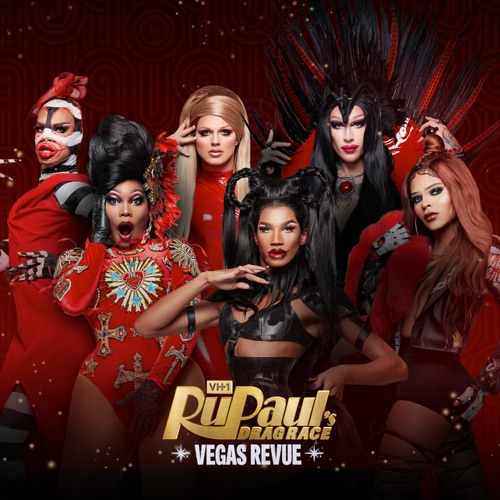