In Xena's second season the cult phenomenon continues, making the series the highest-rated, first-run syndicated drama of its time. The heady blend of sword and sorcery mixed with amazing skills in martial arts, combat and warfare gave the show a devoted fan base. Season 2 mixes the series' trademark humor and dark mythological drama with Xena's (Lucy Lawless) fiery persona.

I do not own this video ALL RIGHT TO UNIVERSAL!!

I love this show, it was one of the best made but where on earth are the final 2 series? it ran for 6 series? where the heck are they?

Xena Battles Her Way Through Series 2 on to series 3

Love is never lost. If not reciprocated, it will flow back and soften and purify the heart.

Love this series!! Would love season 1 though to complete it!! Please upload a Season 1 🙏🙏

I love that you have this series available, but why is the first season not available? And also I would love to see Hercules the Legendary Journies (The kind of prequel series to this) available.

What about season one? When will it be available? 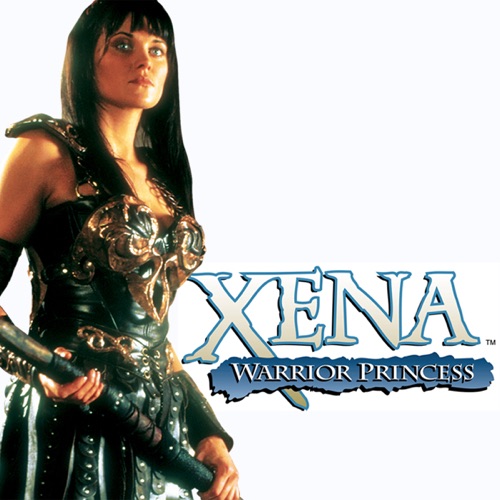